Valerian and the City of a Thousand Planets: Mission at Big Market Getaway Vehicle 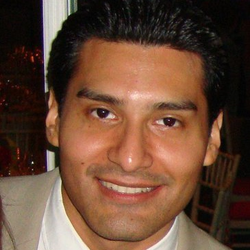 oguerra1107
17
This is the school bus getaway vehicle sent for Agent Valerian and Laureline in the 2017 film Valerian and the City of a Thousand Planets. This vehicle is the first introduction to the futuristic world of Valerian and Laureline and is ready to transport them to and from their first mission! I built this set as challenge to build another futuristic vehicle to be as close to what is pictured on screen. I also built this to represent a Franchise and sci-fi story which predates Star Wars. This project would be a great LEGO set as Agents Valerian and Laureline are recognized by many people in France and many who are fans of science fiction comics and movies overall.
17