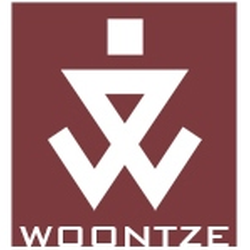 Inspired by the Tumbler and LEGO set 76000, I set out to design a 2 seaters minifig scale Arctic Tumbler. Afterall, it only makes sense if Batman would change the color of his vehicle to blend better with the mission surroundings, since he has changed his outfit appropriately.

Arctic Tumbler comes equipped with 2 twin runners blades, 2 fully functional treads & tracks, rear afterburner and 2 front flamethrowers! The base design of this tumbler is of course similar to my other tumbler projects.

We can't have Batman without his trusty partner Robin, fashioned after the popular LEGO Batman 2 video game! I've changed the yellow on the insignia and utility belt to gray, so as to match Batman's outfit better.

I've initially considered designing Batman's suit to resemble Nolan's Dark Knight version, but did not pursue the concept further as robin does not have a similar version to reference after, hence it wouldn't be coherent.