Thanks GenRhogon for the artwork 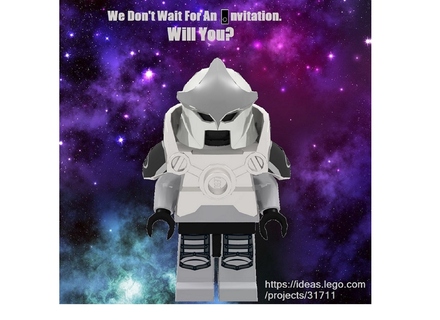 HUN reborn from the ashes??? 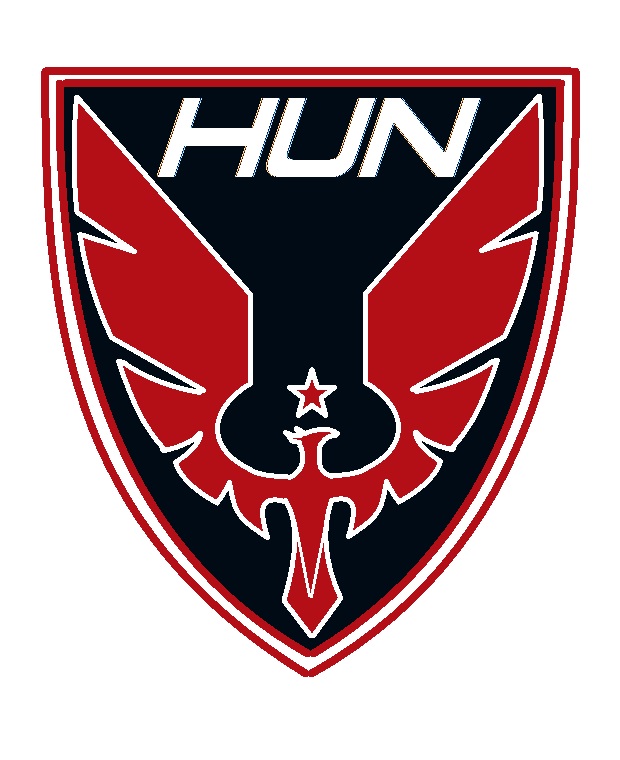 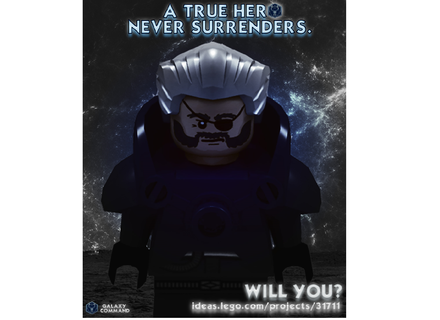 MORE PICTURES and vehicles from GC

GC command team on the sand planet are captured by suraiyin but manage to escape from their underground fortress with the help of a renegade suraiyin. Meanwhile the Double axe is searching for them as they have been missing for a long time. The suraiyin give chase to the escapees and manage to corner them but then a big shadow looms over the battlefield: the double axe finds the GC team, the Suraiyin flee in fear. The DB retrieves the GC team and leaves atmosphere unaware however that the nebulon fleet noticed the power surge energy it had been necessary to get the DB into high orbit. Once there the DB is ambushed by three nebulon destroyers. All seems lost. The DB once defeated one nebulon ship but it had an entire crew operating guns and systems. The handful survivors from the mutiny episode cannot manage to effectively use the ship. It is then that the renegade suraiyin reveals that suraiyin,being half bio, half machine, can merge with the ship's computer. So, though sacrificing his mobility forever as he will become part of the ship, the suraiyin creates such energy that is able to takefull control of the ship. With the help of a decoy wisp flight by kord,the DB defeats one ofthe ships and manages to escape the trap with anothe blind jump into hyperspace...
Epilogue... thay arrive in a sector that is full of debris as if a great space battle had occurred long ago... two life signs are spotted in the debris. They come from a very damaged spaceship witha very odd shape.Two crystal caskets emanate the life sign. Volk and Marka jump onto Mechas to bring to the hangarthe mysterious objects. Once inside they make a fantastic discovery. Withinthe two caskets are two wolf like creatures, apparently in stasis. Apparently...

Let's try to make this the most commented project ever! 13 k comments is the goal! Join the community, share your thoughts and lend us your support!