The Dark Spiders-Monsters of the Ancient World

By TlTAN
0 comments
This is the third set for Monsters of the Ancient World.

Above is a view of the entire set.

The rumored spiders of the Dark Forest have suddenly been seen in the countryside near the king’s castle! These web-building menaces are crossing the fertile lands and are devouring everything they find. Now it comes to a stand in this farmer’s barnyard when three of the monsters surprise him; but he does not stand alone, King Sarvorn (sar-vorn) has sent soldiers throughout the land to help his subjects protect themselves and their families from these foul beasts. 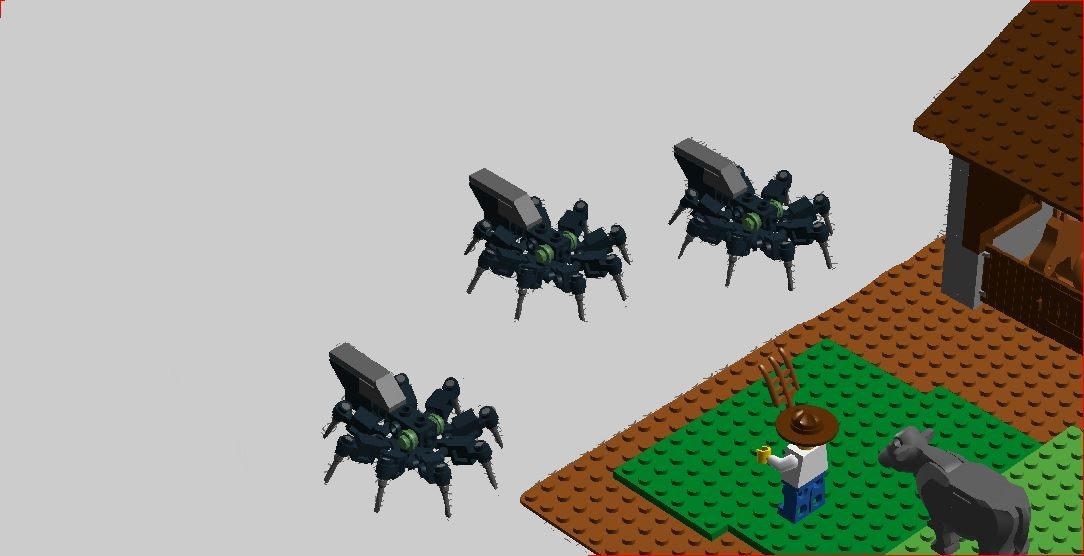 These are the Dark spiders.

Here is the farmer with three soldiers: the captain and two spearmen. 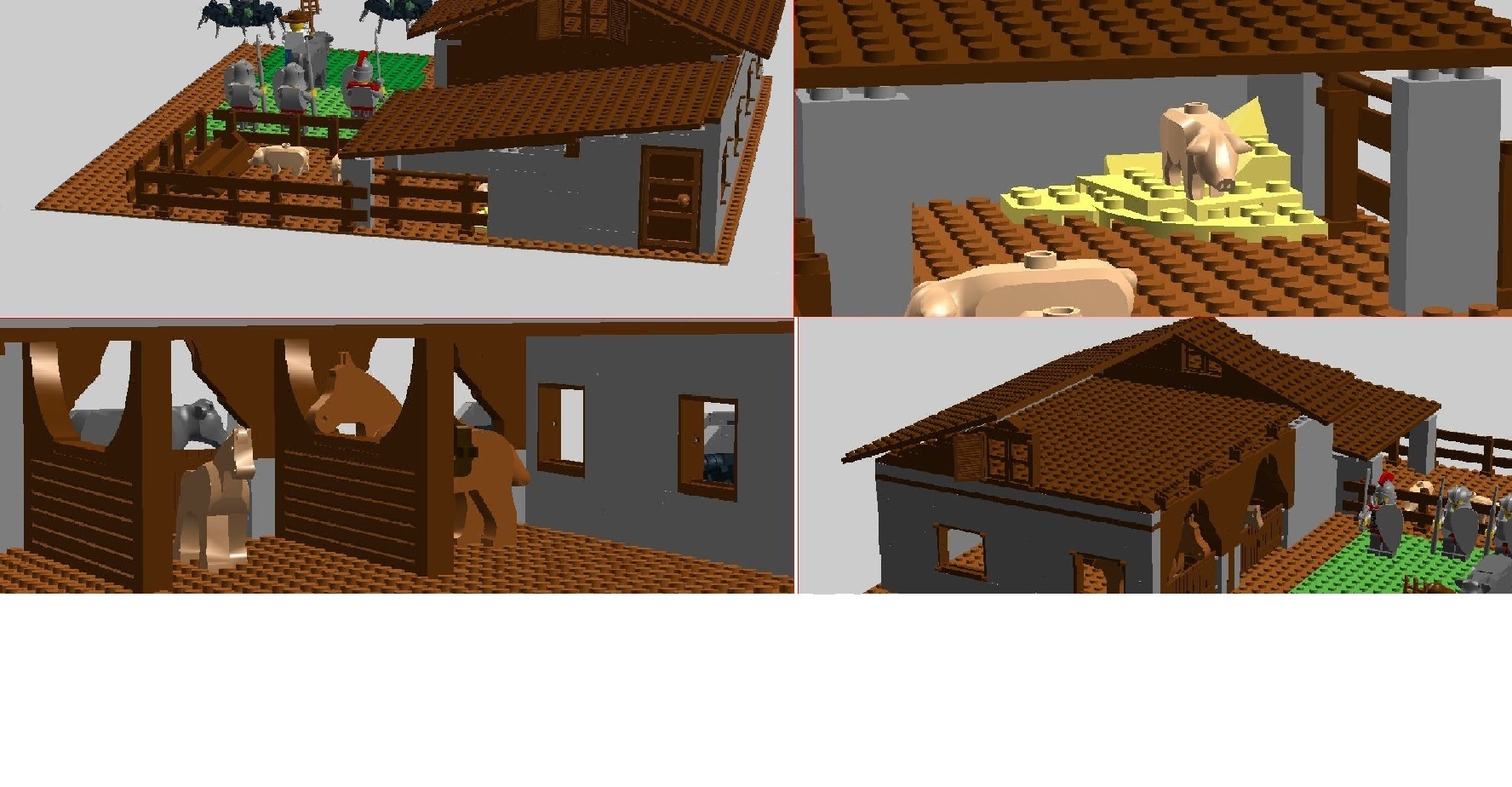 Above is the pigpen, hay-loft, and the stables. Below is a map of Monderria which would be included in the instructions. 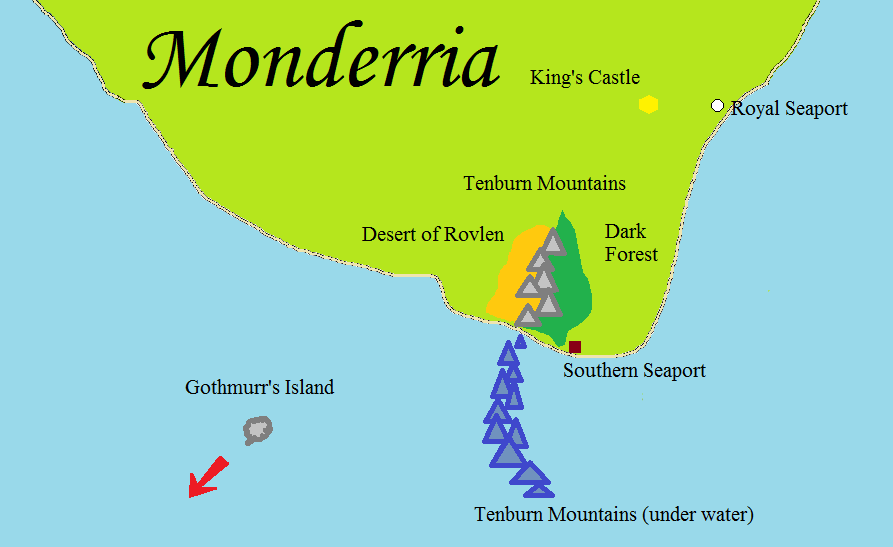