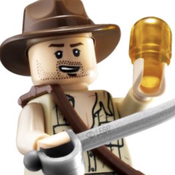 "Indiana Jones and the Temple of Doom" has always been my favorite Indiana Jones movie. This movie has so many classic scenes. When I was a young kid, I watched the rope bridge scene over and over again. I was surprised to find out that LEGO never released a set with this scene.

The idea for the set started a little over a year ago and have been through several iterations. The collapsing bridge mechanism was challenging to design. But I am very happy about the end result with a bridge collapse design that both looks good, is sturdy and just works. Here is a video highlighting the set with real footage of the physical prototype and how all the action features work, including the collapse mechanism.

The set contains different sections all around the model to recreate scenes from the movie. My aim was to make a full enjoyable play experience with a place for our heroes to start their adventure, a place with traps and obstacles and an end goal to reach for. 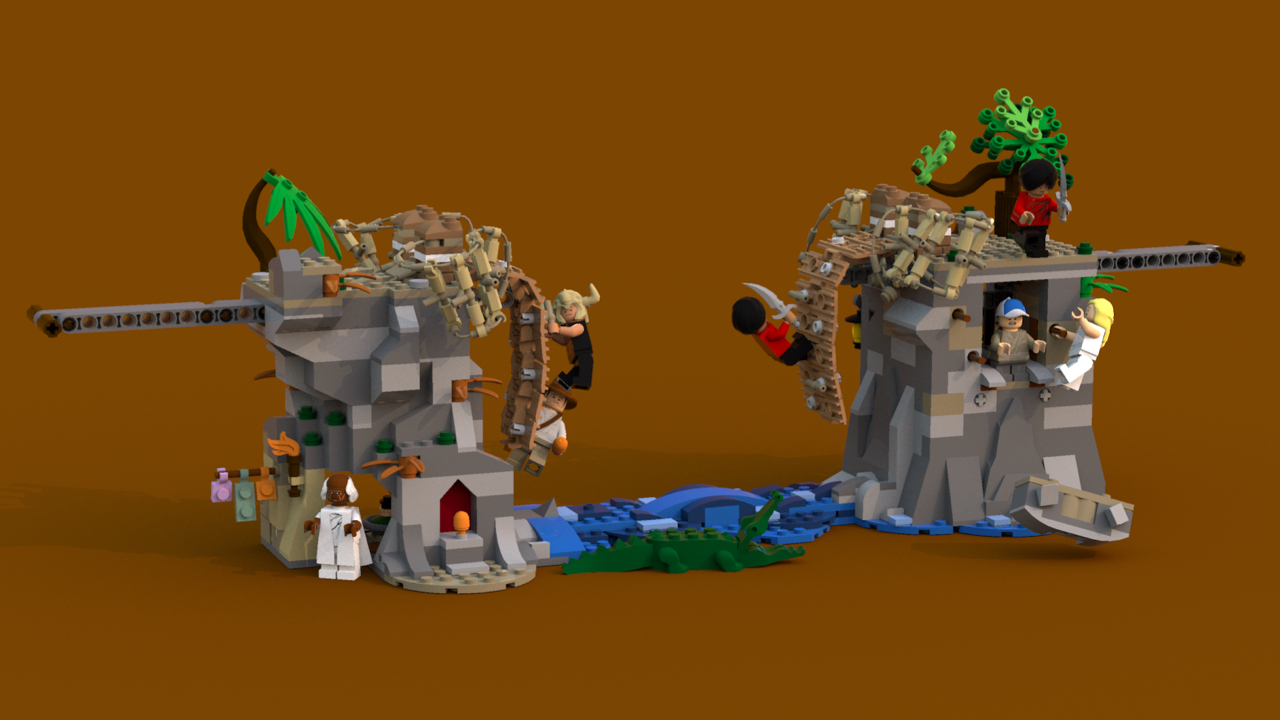 The model, including the seven minifigures, contains 799 pieces. 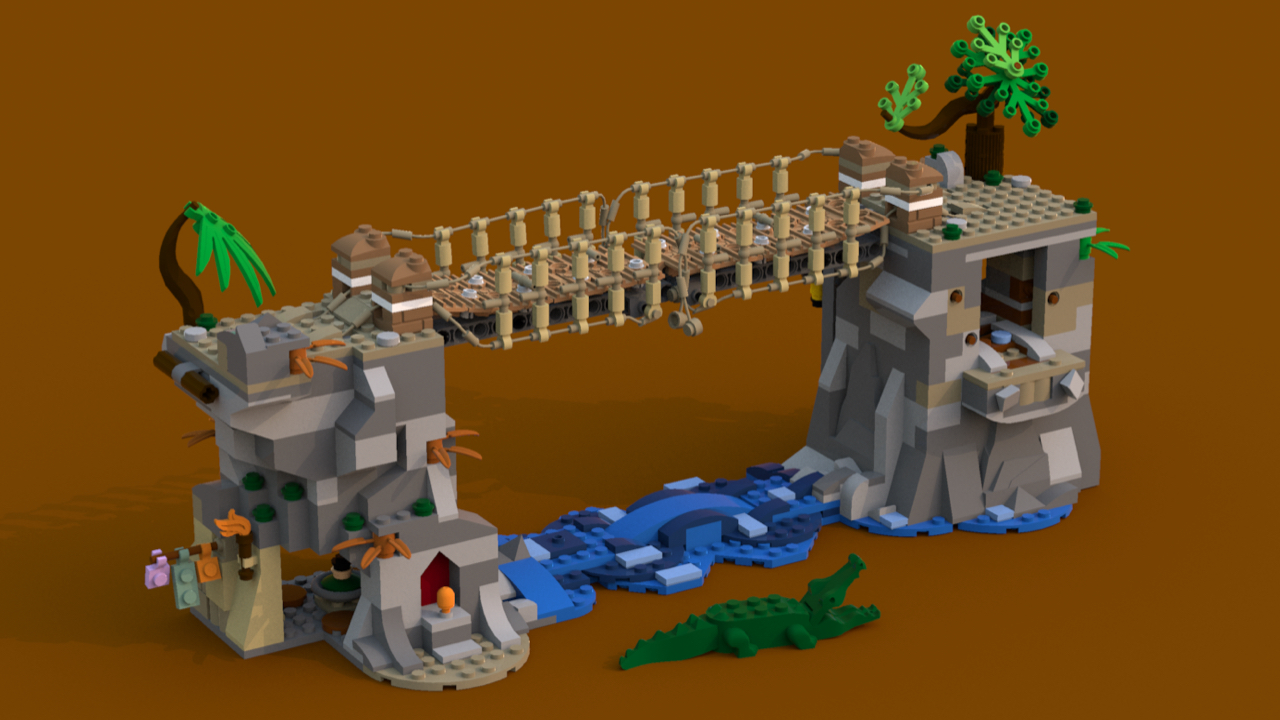 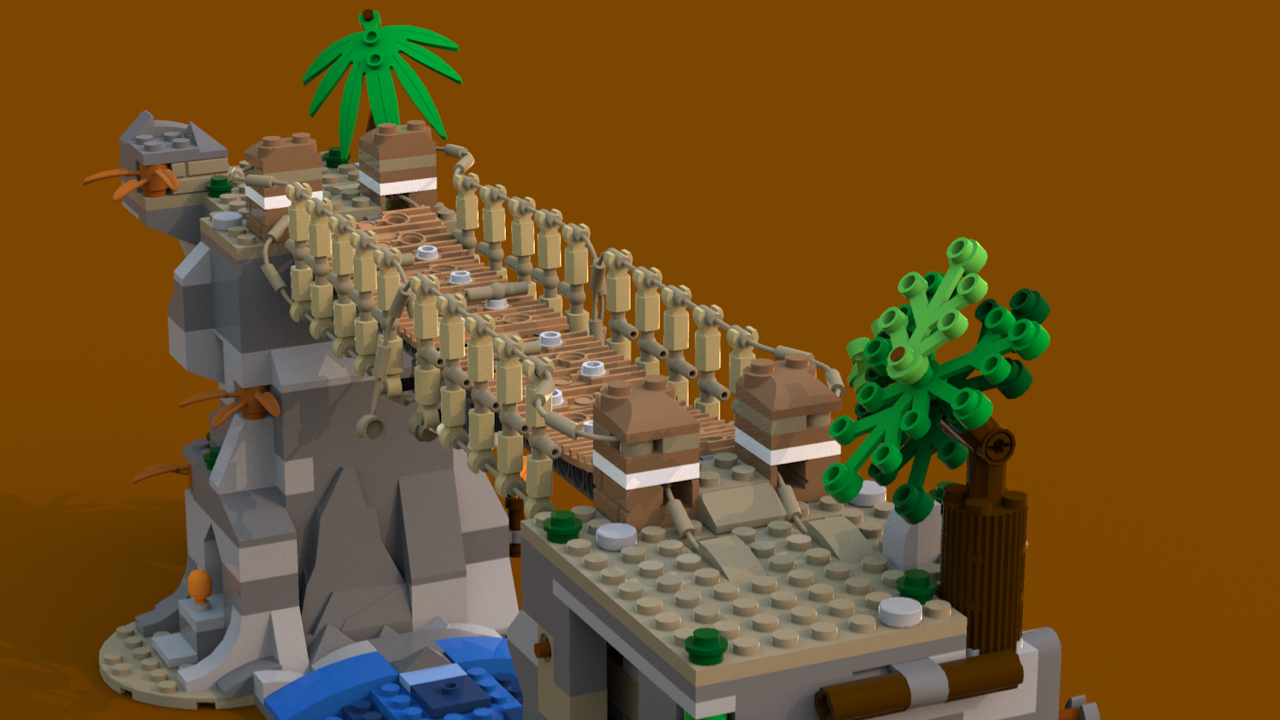 The model has many action features that work very well (besides the rope bridge collapse): Exit the mine mountain and beware of the collapsing ground and wood logs coming out of the mountain! 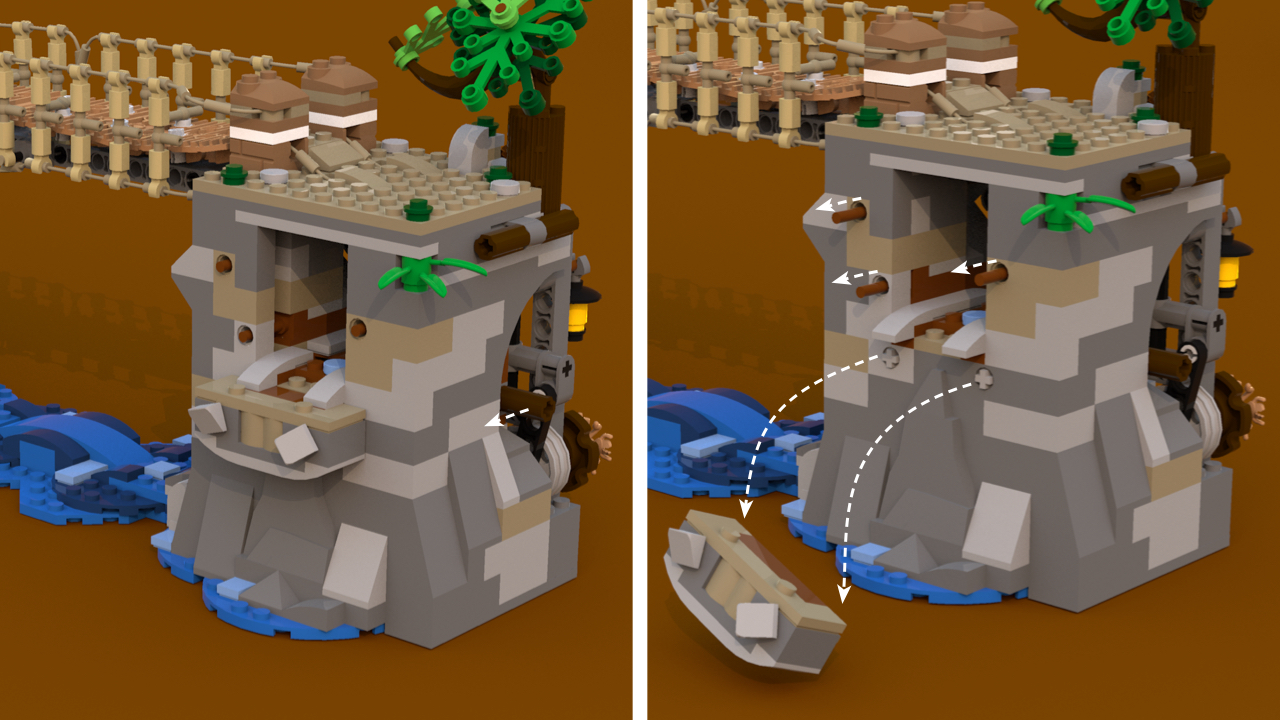 Turn the set over and even more action and play features come at sight. Under the mine track, a treasure is hidden in a room inspired of a scene earlier in the movie, complete with large insects and bugs. Be careful of the spear trap coming from the ceiling! 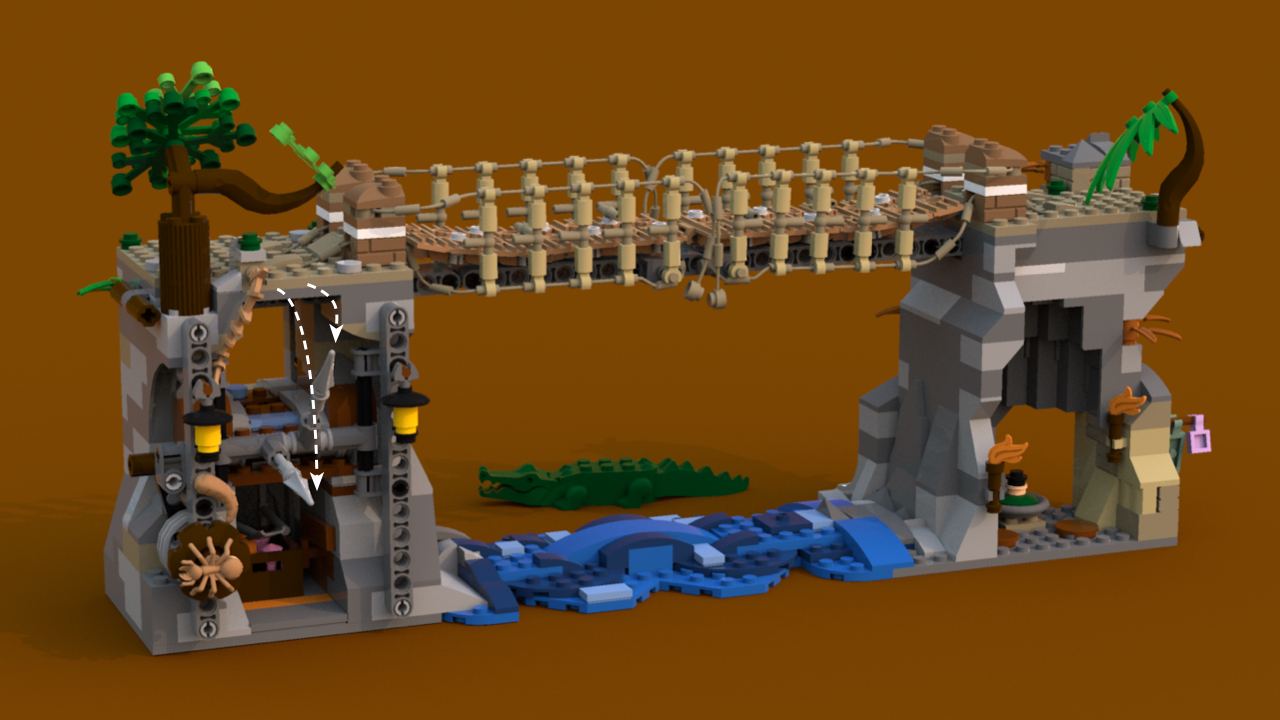 Turn the wheel with the big ant bug and the spears will go up and down. 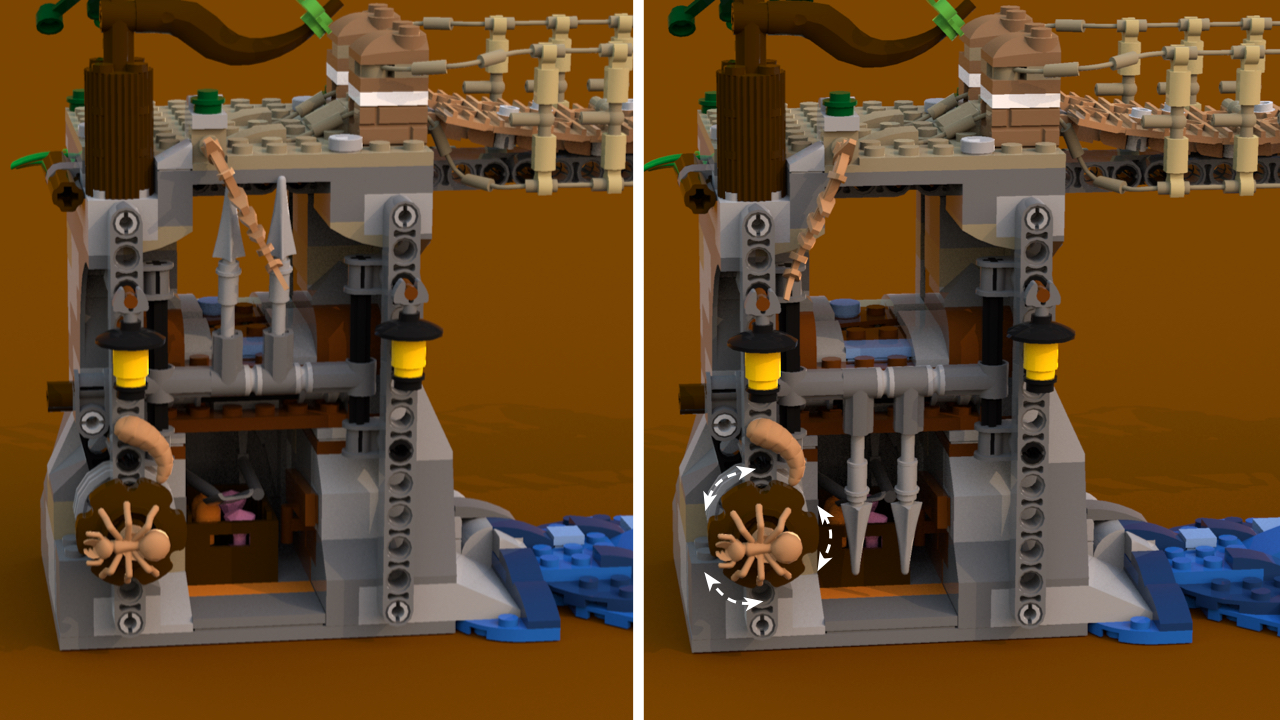 Recreate the movie or make up your own adventure story. 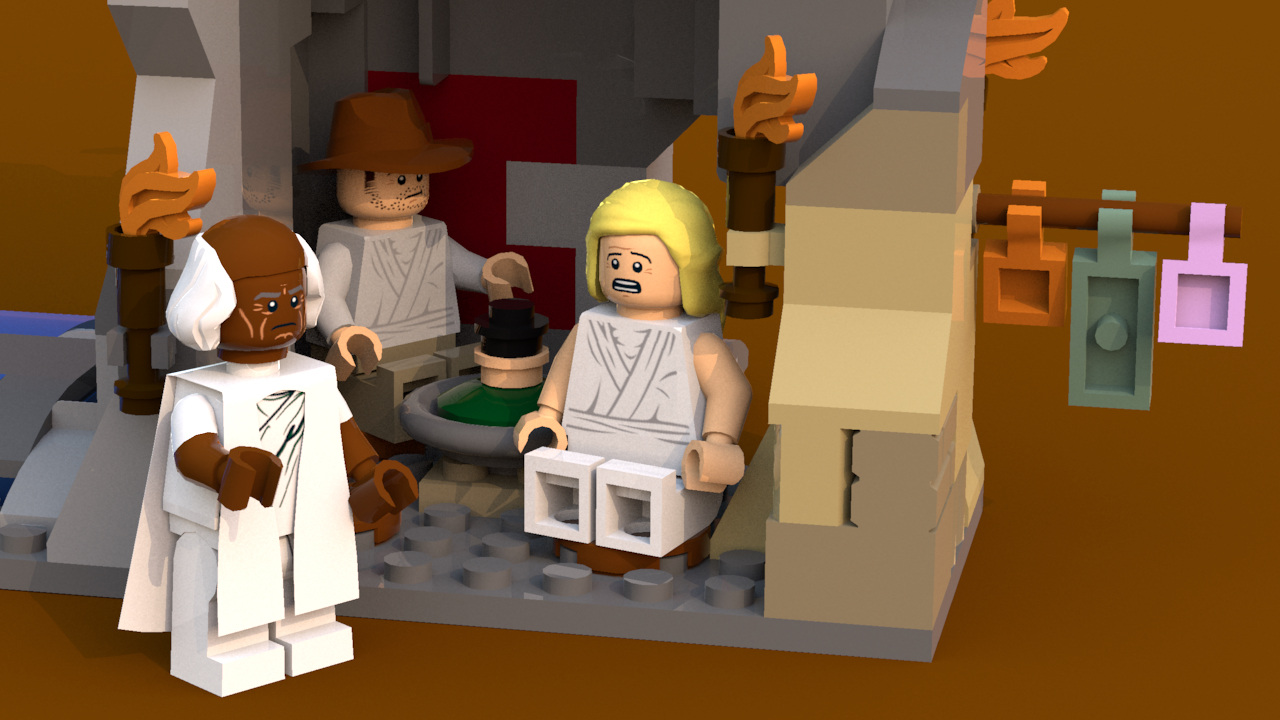 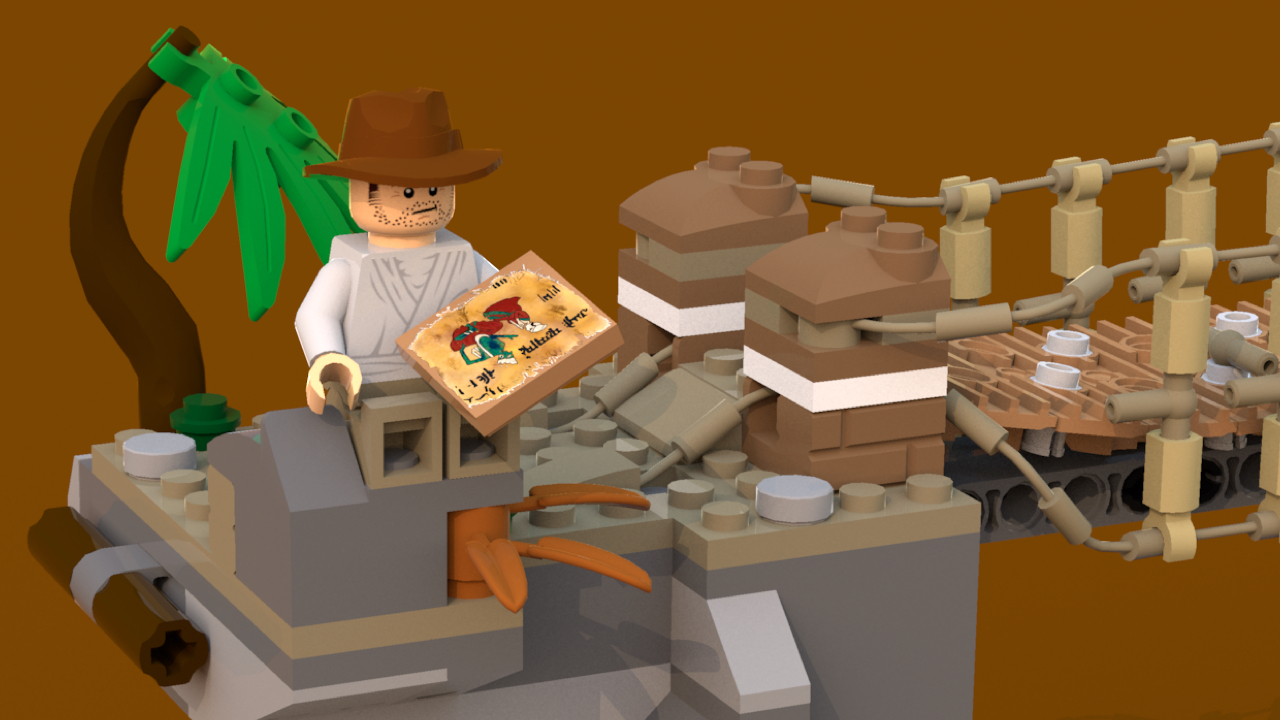 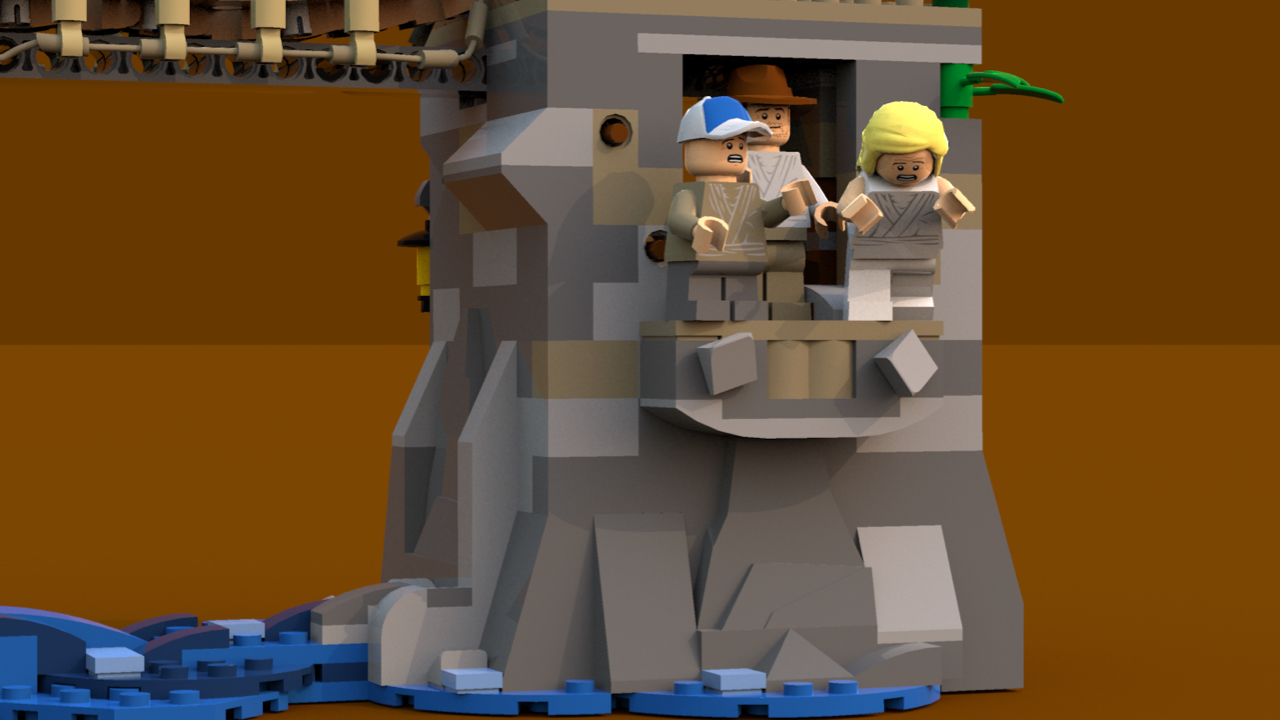 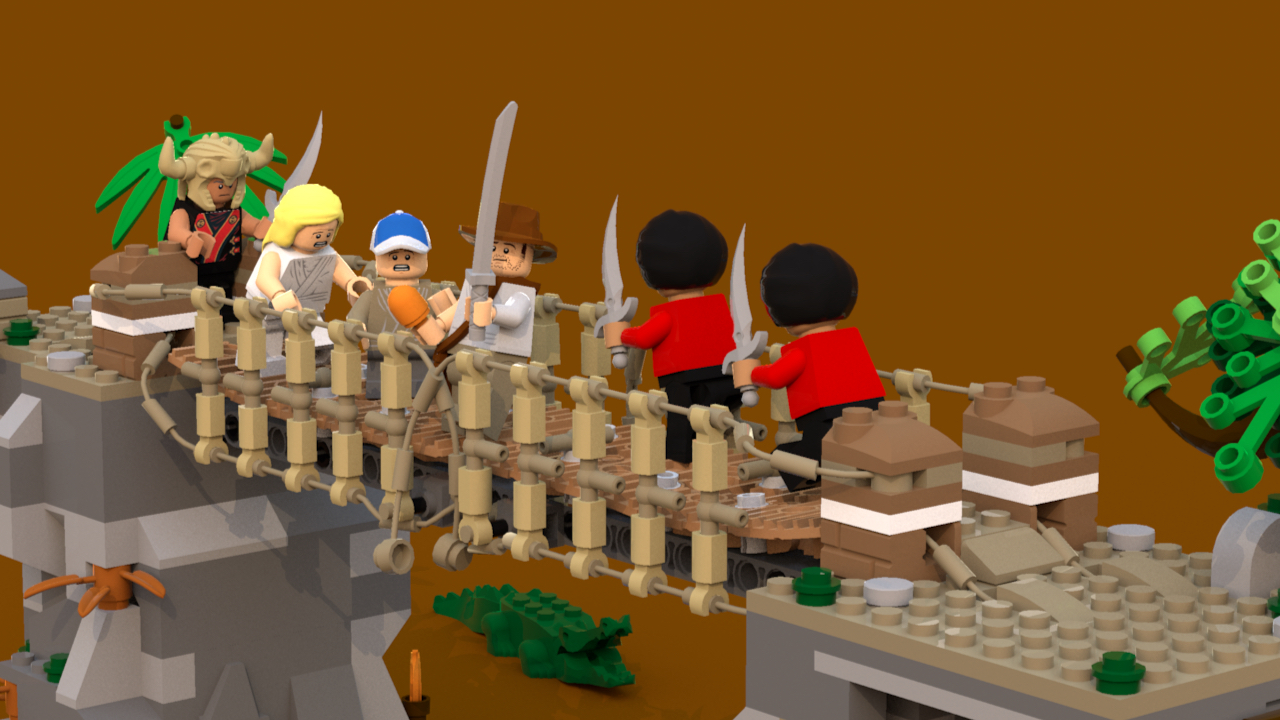 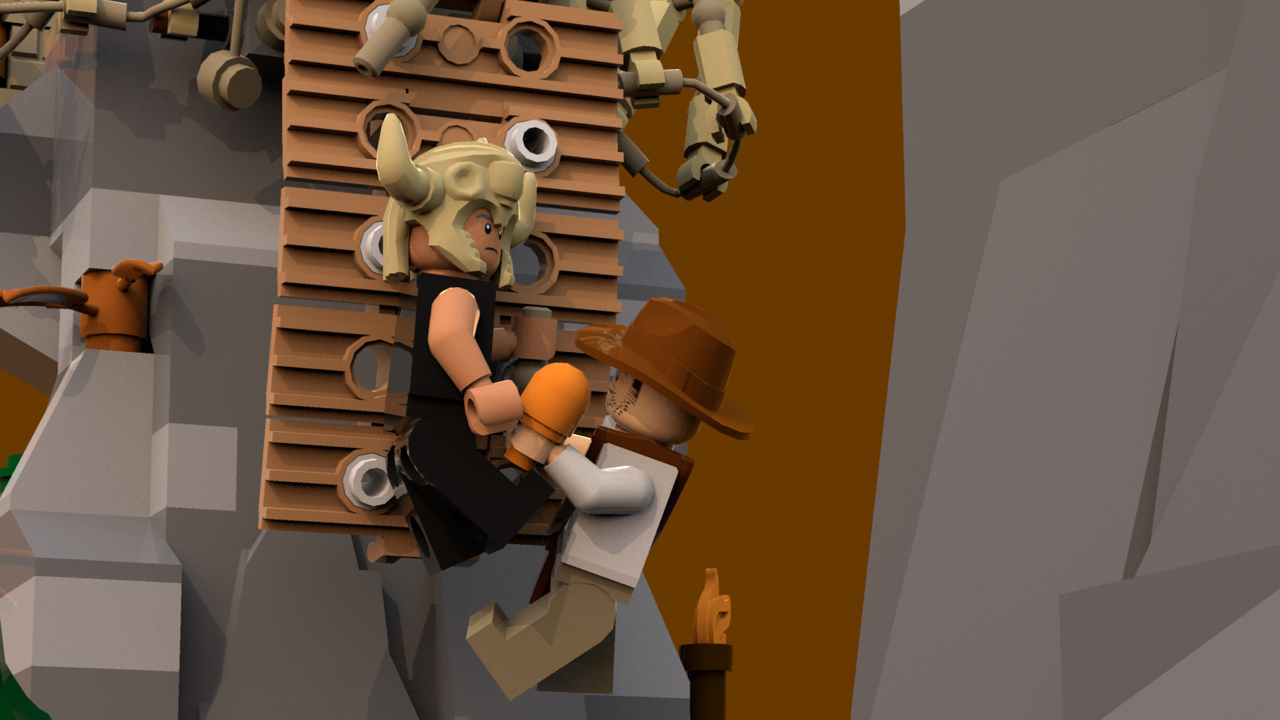 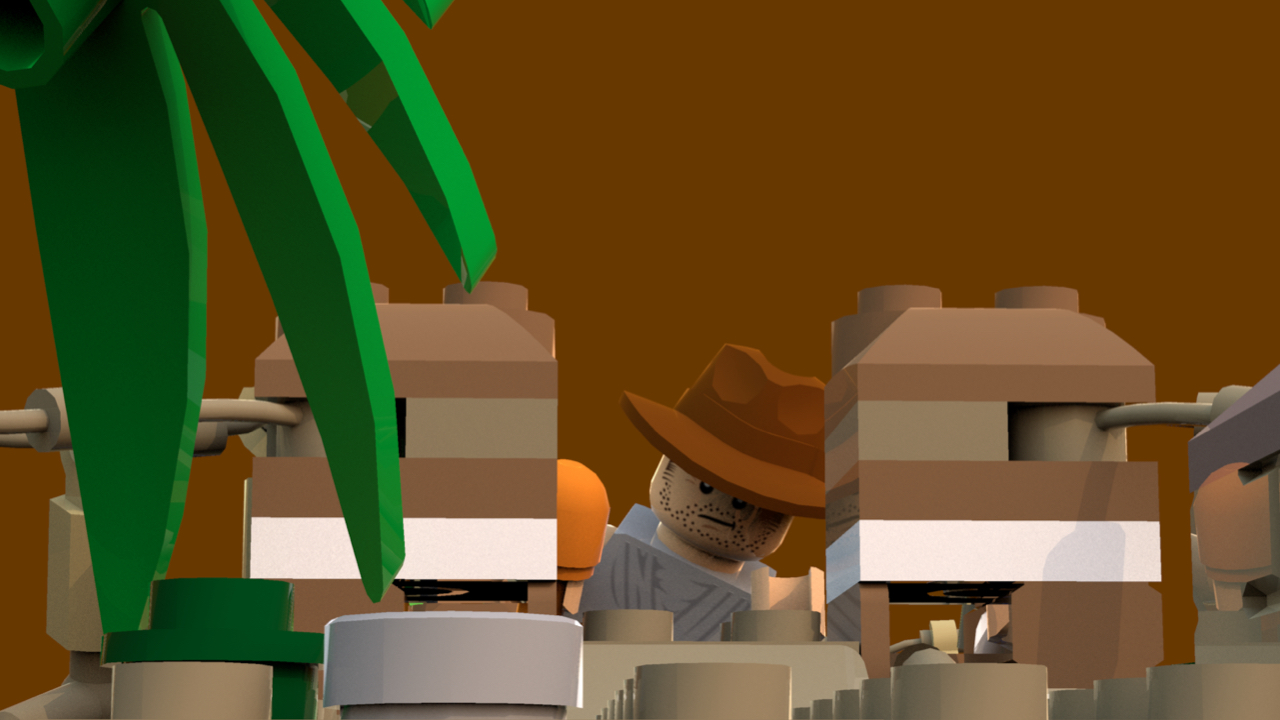 The set has 7 minifigures (3 villains, 3 heroes and the head of the village: the old man), besides some bugs, a couple of snakes and a crocodile. 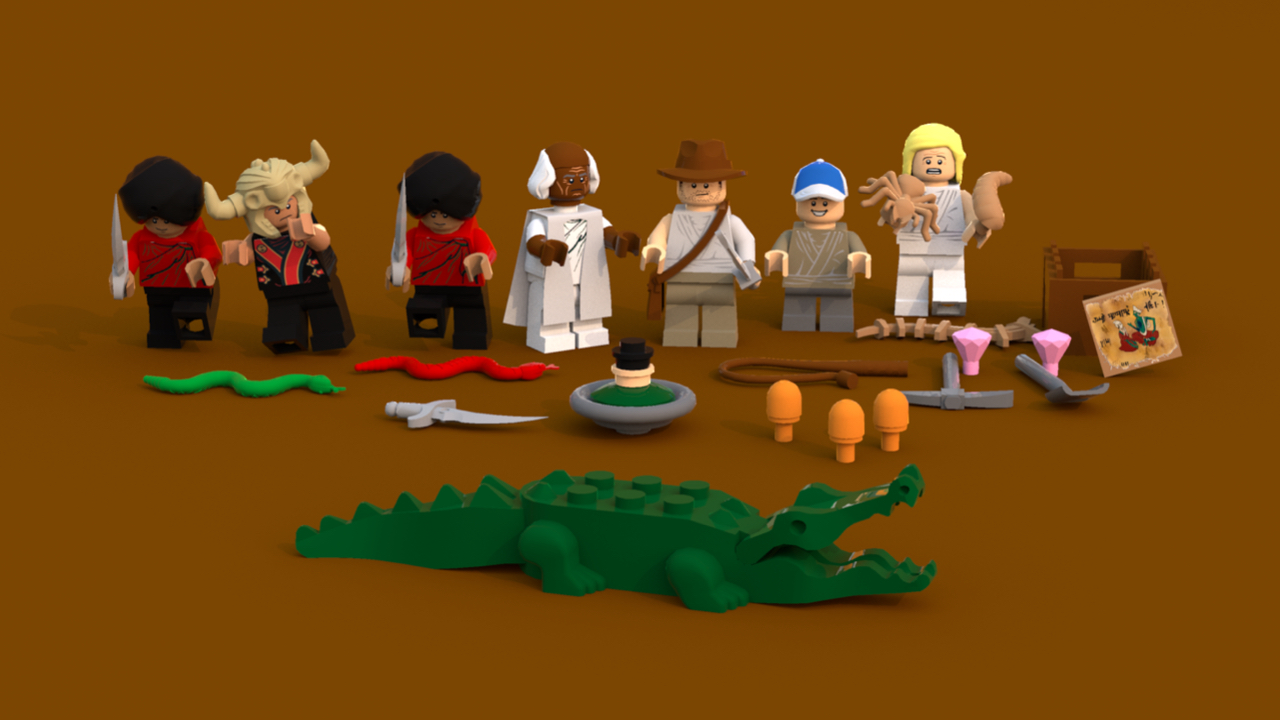 The model is easy to detach in two parts for alternative play or storage. 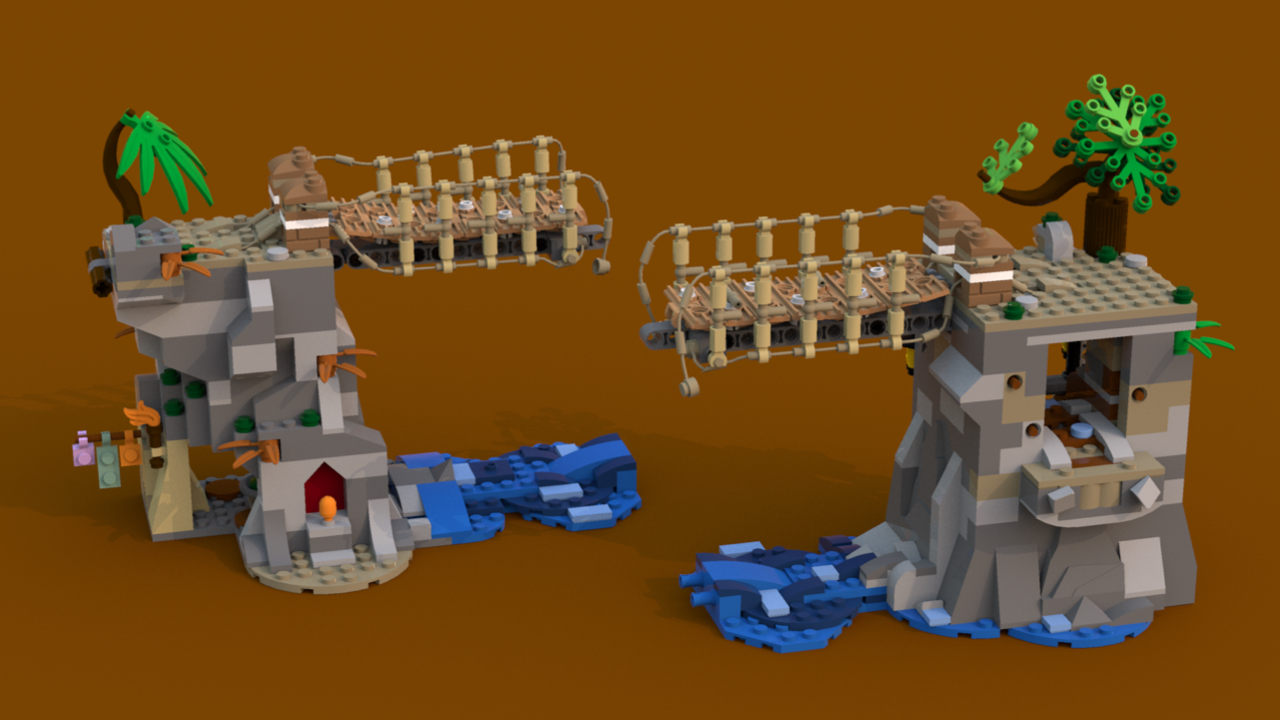 I hope you like the idea of this set and will support it. 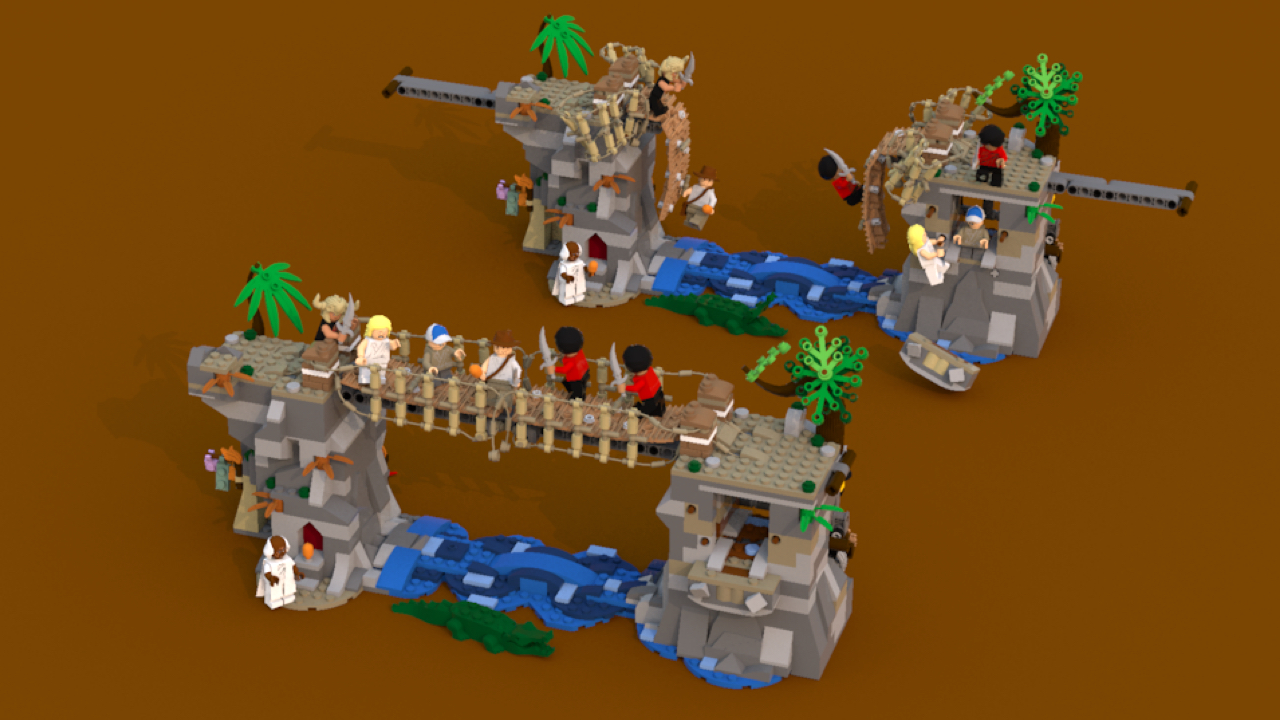