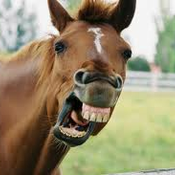 By LutherRox
9 comments
All of the greatest of Spiderman's foes have come together to finally get rid of that wall-crawling menace once and for all. The only thing they are missing is a plan...
This would be the Kingpin's headquarters, specifically his conference room. It would include computer systems, a large round table, a Spiderman hologram on the table, and three screens that would have Spiderman decals on them( him fighting other characters or just being spied on around the city.) Note: This set could have more walls and detail but was made this way because the LDD is very difficult to use. I will always be editing this set and welcome suggestions on more detail. 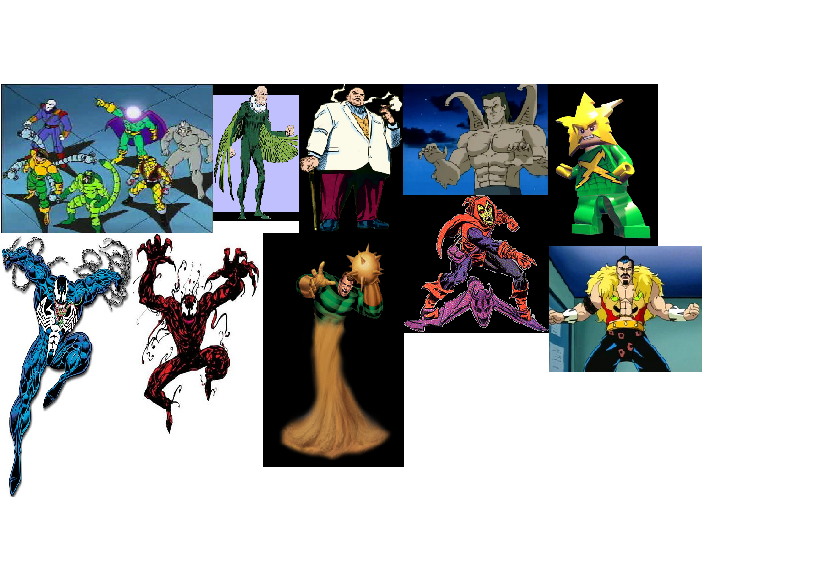 This is what the actual characters would look like. 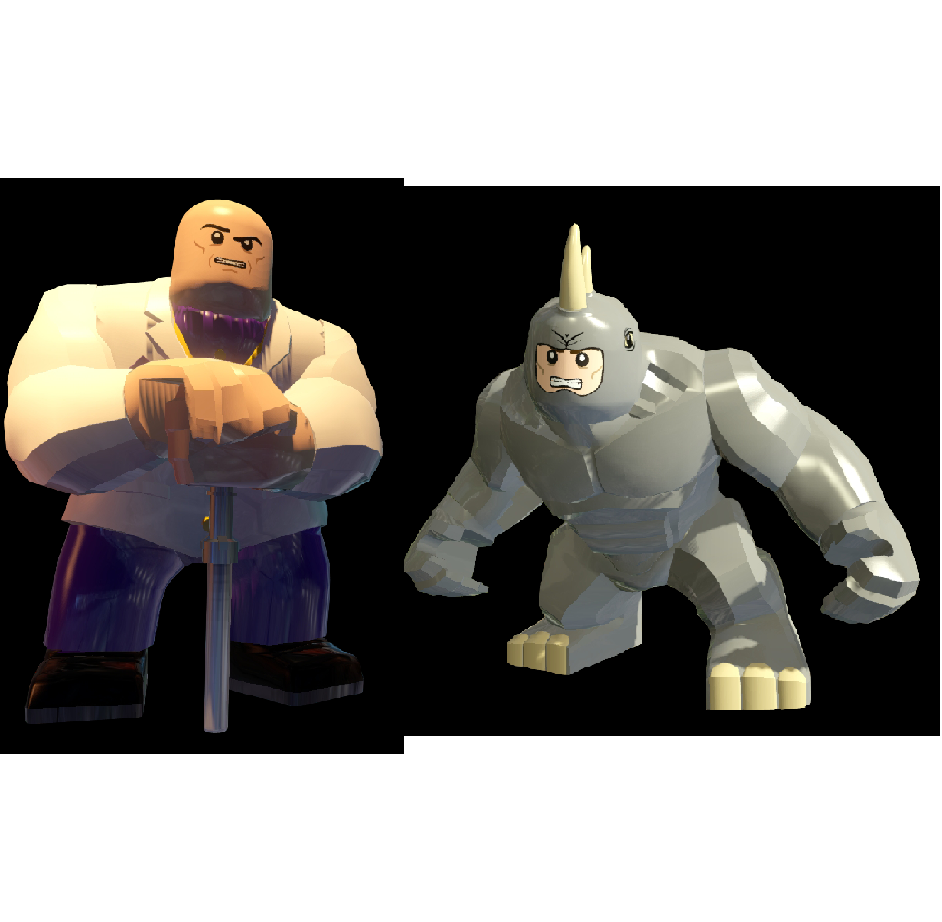 This is what Kingpin and Rhino would look like.