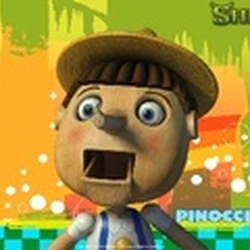 Vegodac
2
I made this quite some ago, shortly after Lego brought out their Technic Power Functions Dozer, great model. I first posted my creation on the Lego site and called it David and Goliath. My dozer sat next to Lego's in the photos I took. 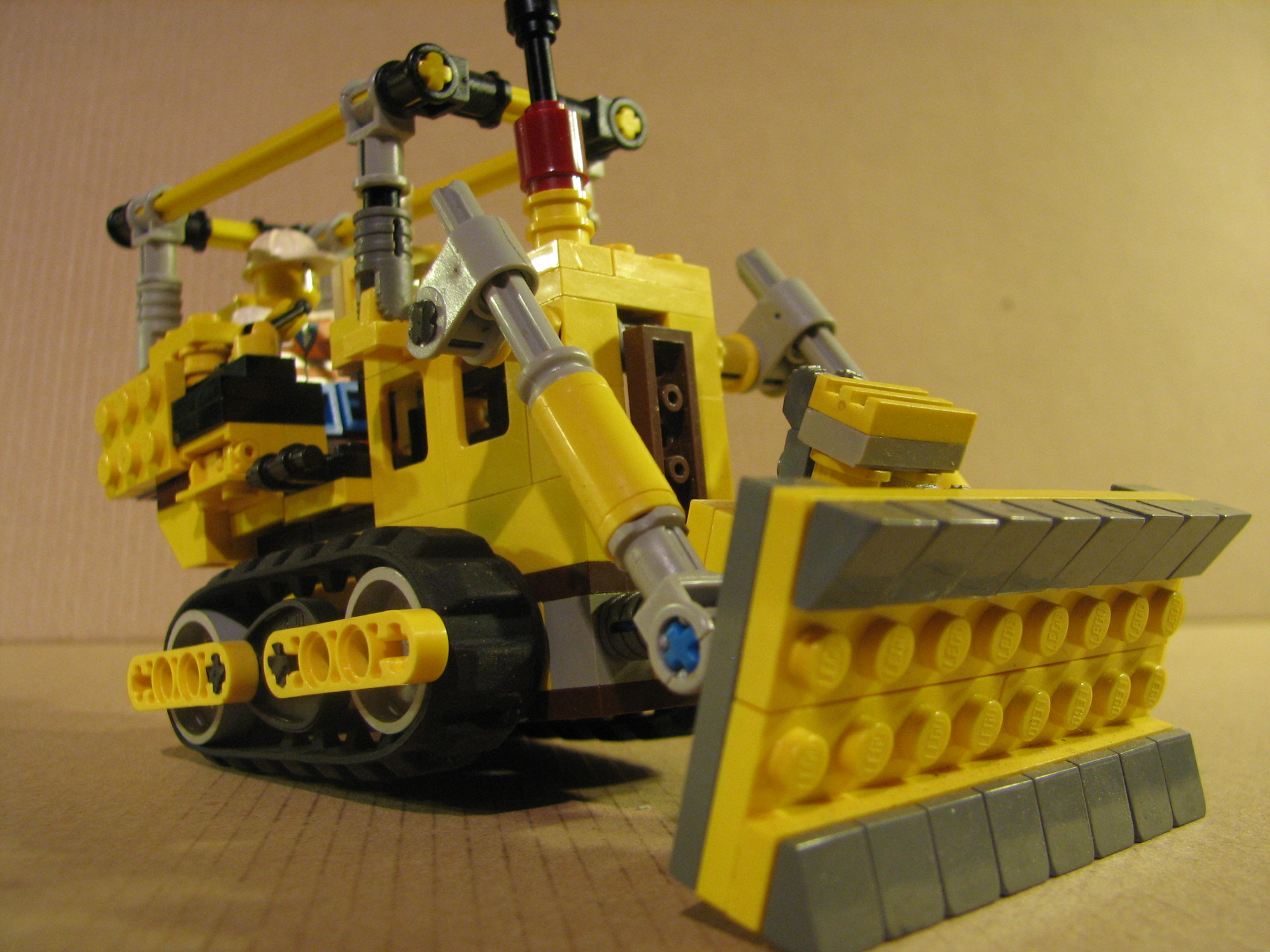 Another word on the size, it's small enough to allow being put on a typical float and tractor. Which also means that it looks really cool when it's on a train car rolling down your Lego Train layout. 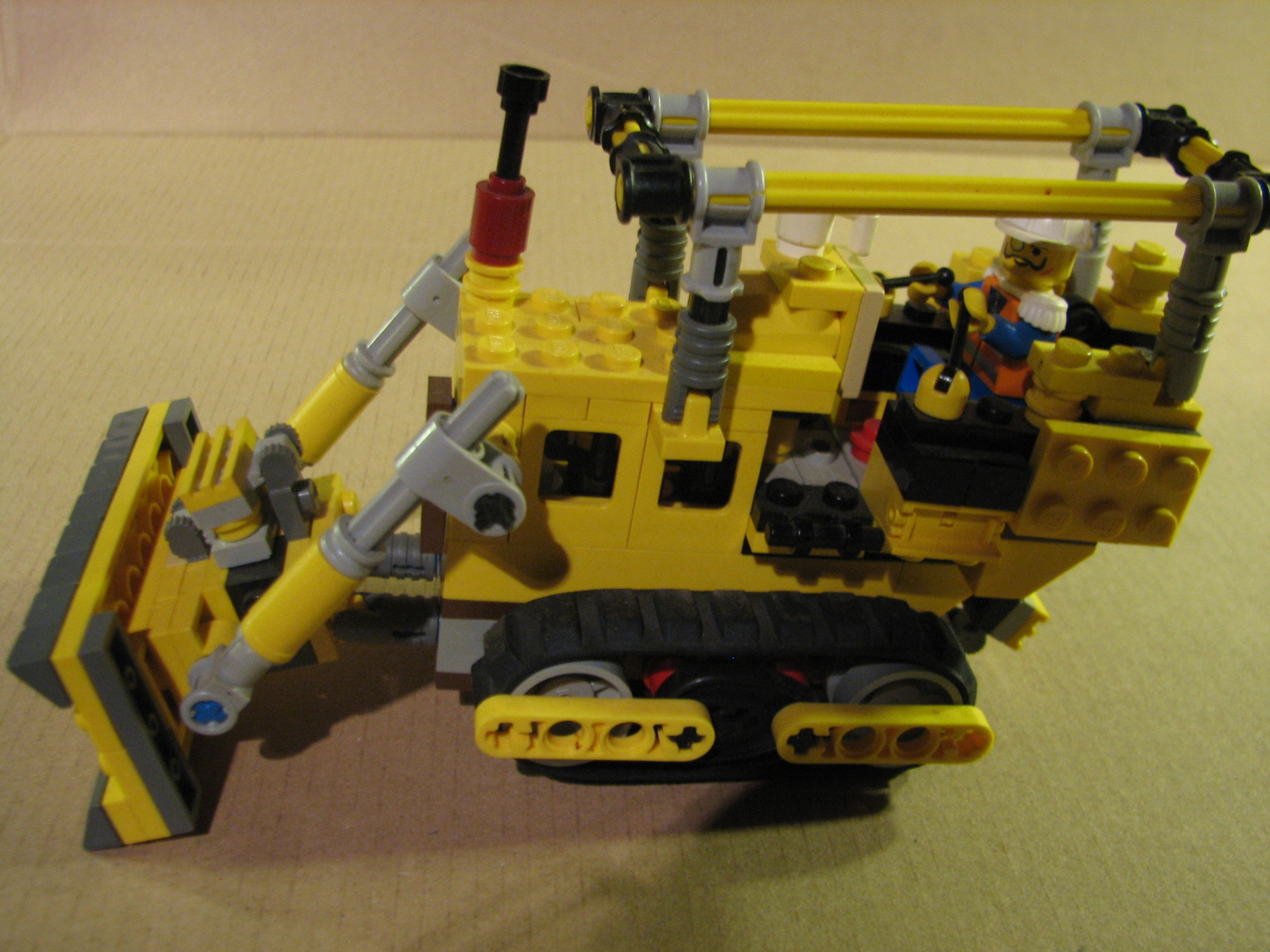 The Blade has a very unique design which accounts for it's durability. It's put together like a lock, which means the pieces are somewhat forced together. 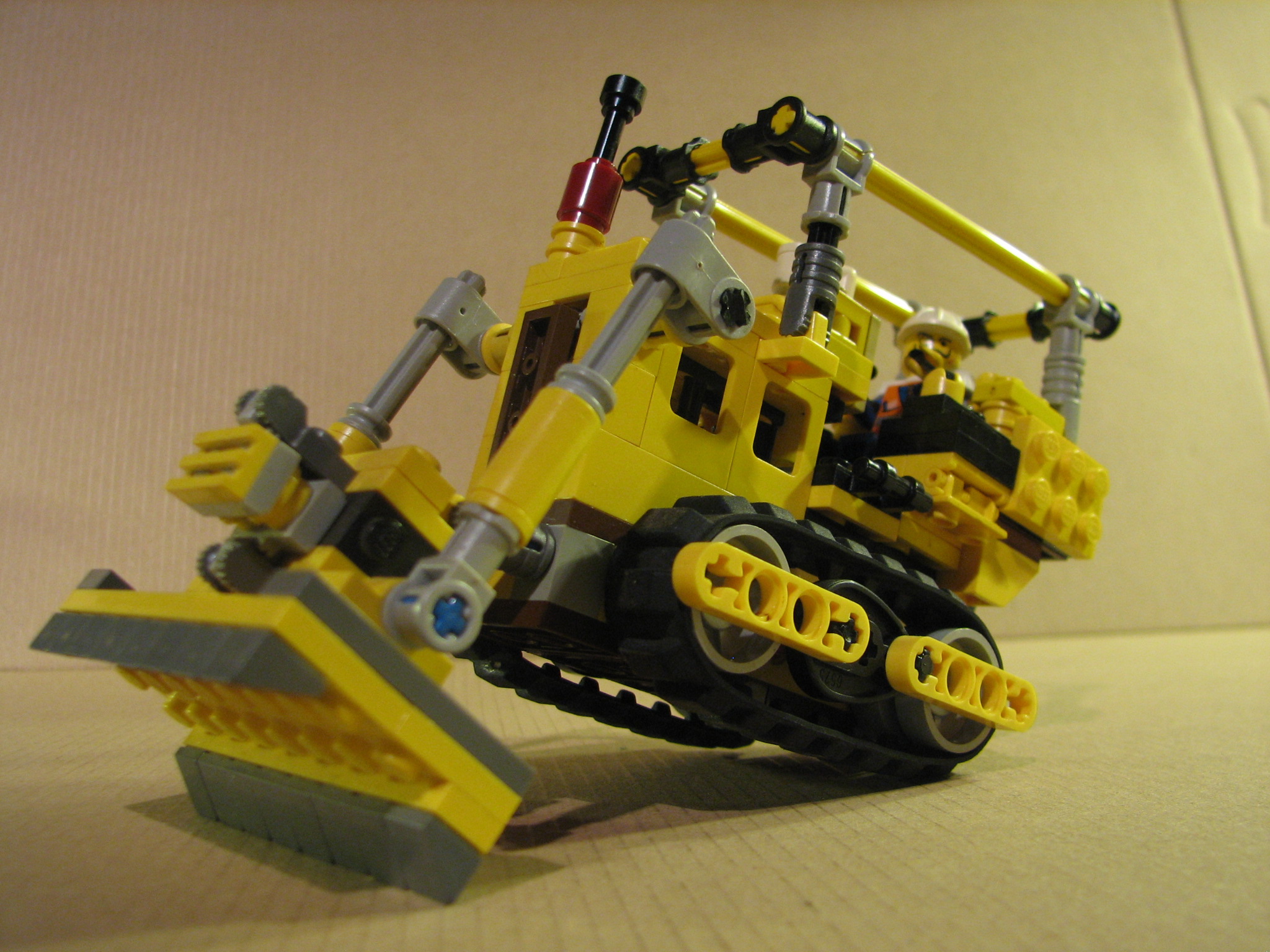 I think Lego would do well with this size of model and I am certain that because of it's size and it's obvious applications to Floats and train cars they would sell a lot more than the #7685 Dozer. Also, at the risk of repeating the word size, the models size is directly proportional to the amount of pieces whereby making the model much more affordable to a great many Lego City and Diorama enthusiasts.