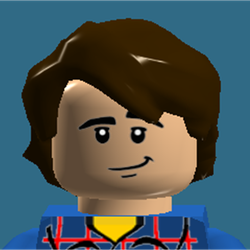 brickster0404
17
216
days left
After looking at the website L-Rides, by a Lego Designer from Espoo, Finland who builds Fairground Rides out of Lego, I to wanted to try to build a design myself! It became quite a small build, so it actually works with Minifig City Scale.
For the Design I ended up building a Flying/Magic Carpet Ride themed by the old movie version of Aladdin. In the set there is room for more, the Minifigs can be stored in the ride when folded. It comes with a removable truck canopy and removable truck base. The truck can be used to pull it and after removal as a ticket booth.
Have fun!
17
216
days left