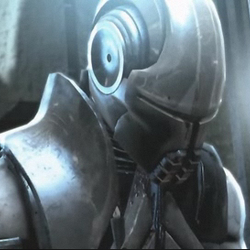 By DarthLOL
1 comment
Merlin: The TV Series has now come to LEGO! The now ended Merlin Tv series has been running for 5 action packed series' now and if you want Merlin to continue further in LEGO form you'll want to support my project!

For those who haven't watched Merlin it is a fantasy drama set in Medieval times and features Sorcery. It usually means Merlin has to save the day using his Sorcery powers. Little does anyone know he has these powers apart from his Gaius, Who has powers of his own but he is too old and weary to use them. It usually concerns him rescuing Arthur from certain death using his powers. He is his servant but is secretly known as Emyris. In the end Morgana's friend, Morgause, used her powers to bewitch her to make her evil like her. If I say much more, those who are midway through the 5 series' it will be ruined so I say no more.

To start with I have taken a simple idea and made it into a set. As you can see it was a idea made real and is like a draft compared to what I have thought of. It includes a master bed: 2 sets of draws, 2 bedside tables and 4 minifigs: Merlin,Uther Pendragon, Arthur Pendragon and Morgana Pendragon. 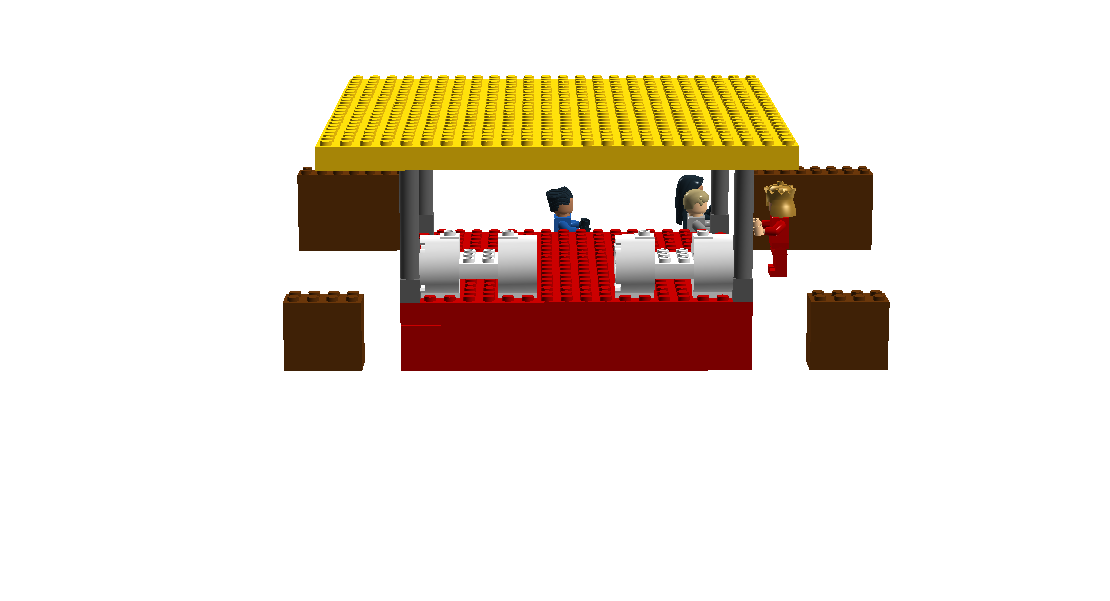 View of the Bed 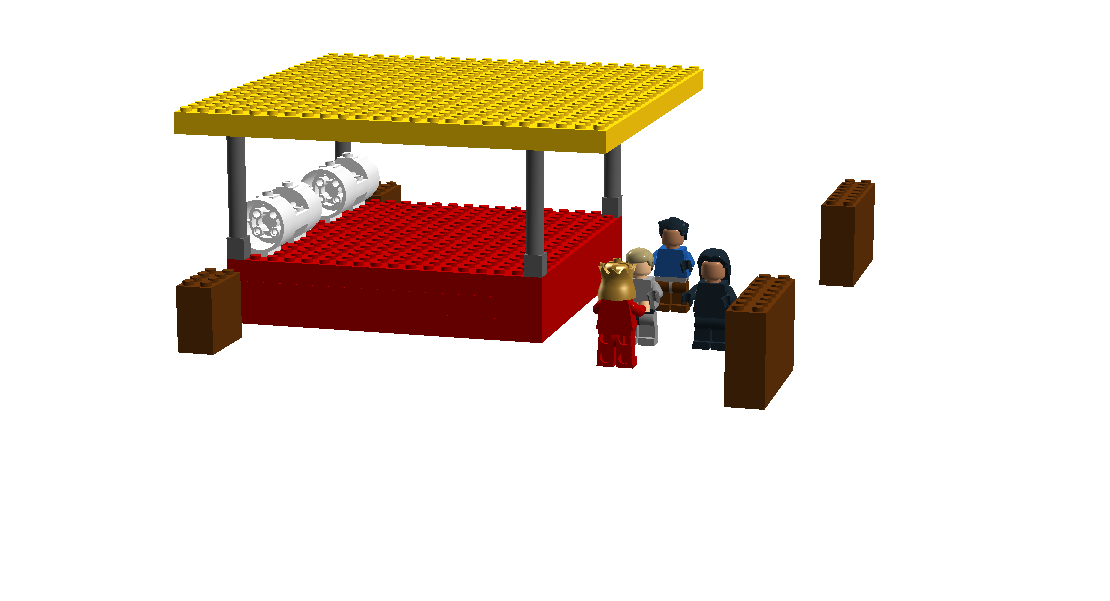 The set from afar