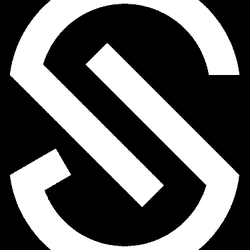 The Venice Canal set takes an initial build concept I created for a gondola and expands to give the gondola a place, or setting, with which to exist. While I believe that the gondola could exist as an individual set in and of itself, I think it is even better served within a complete scene that showcases some of the character of Venice, Italy. The scene includes a stone walkway on one side of the canal, a pedestrian bridge crossing the canal, and a building facade with a door that opens right into the canal, as is typical of Venice.

The stonework of the walkway is designed using a random yet intricate pattern formed with 1x1, 1x2 and 2x2 flat plates in Med Stone Grey and Dark Gray, though the detail is not apparent from the LDD screenshot.

An alternate version of this scene could narrow the width of the bridge and canal by 4 studs, adding that width to the walkway, and setting up cafe tables to add more life and motion to the model.