After making the first manned trip to the moon, Apollo 11 returned to Earth and splashed down in the Pacific Ocean on July 24, 1969. In this set we find the Apollo command module floating in the Pacific Ocean, while the astronauts are rescued by divers and a helicopter from the Navy. 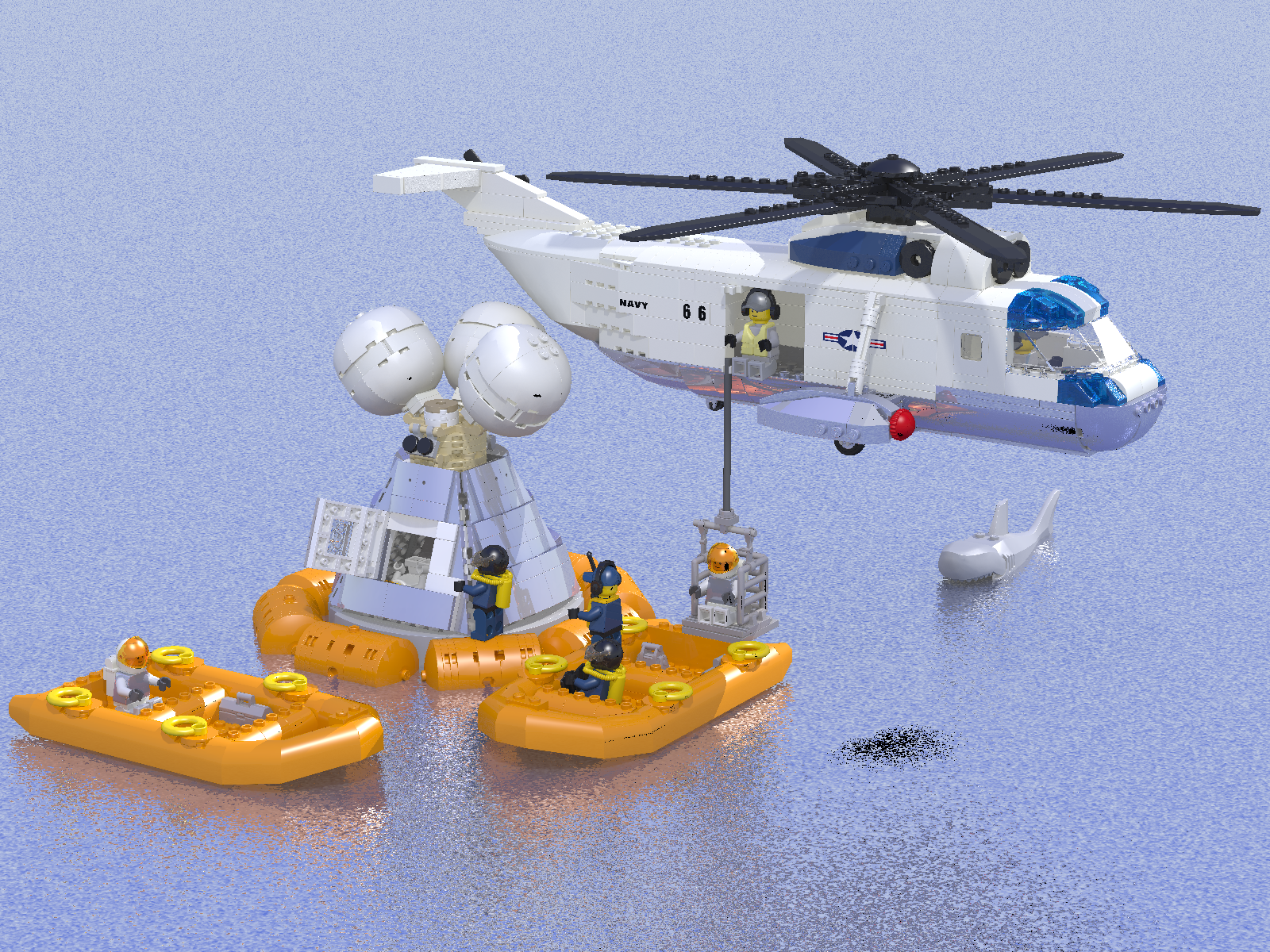 This is a tribute to the courage of the astronauts of Apollo 11 mission. They not only got a great step for mankind on the moon, but also returned safely to Earth. It is also a tribute to all civilian and military personnel who participated in the Apollo Program, especially the people who worked on the rescue team.

Description of the set

On top the command module has 3 white floats, these floats were inflated when the module was submerged and allowed him to rise to the surface and positioned properly with its apex upward. Navy divers placed a ring of orange floats around the command module, to stabilize it. 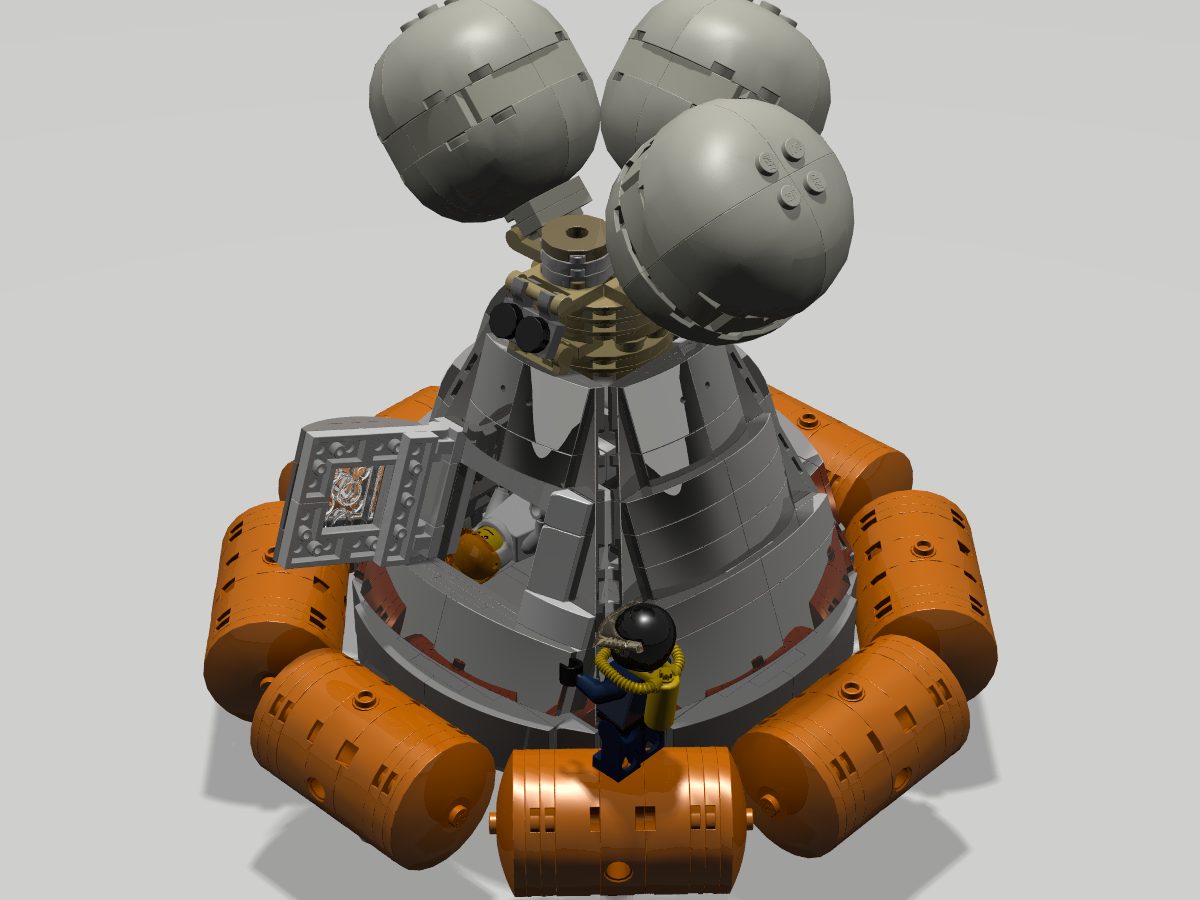 To rescue the astronauts the rescue team used two inflatable boats, one boat was used for biological decontamination and the other to put astronauts on the rescue net that was uploaded to the rescue helicopter (a Sikorsky Sea King nicknamed Helo 66). It was very important that the astronauts were taken from the command module as quickly as possible, because there was a high risk of explosion due to rocket fuel that remained in its tanks. 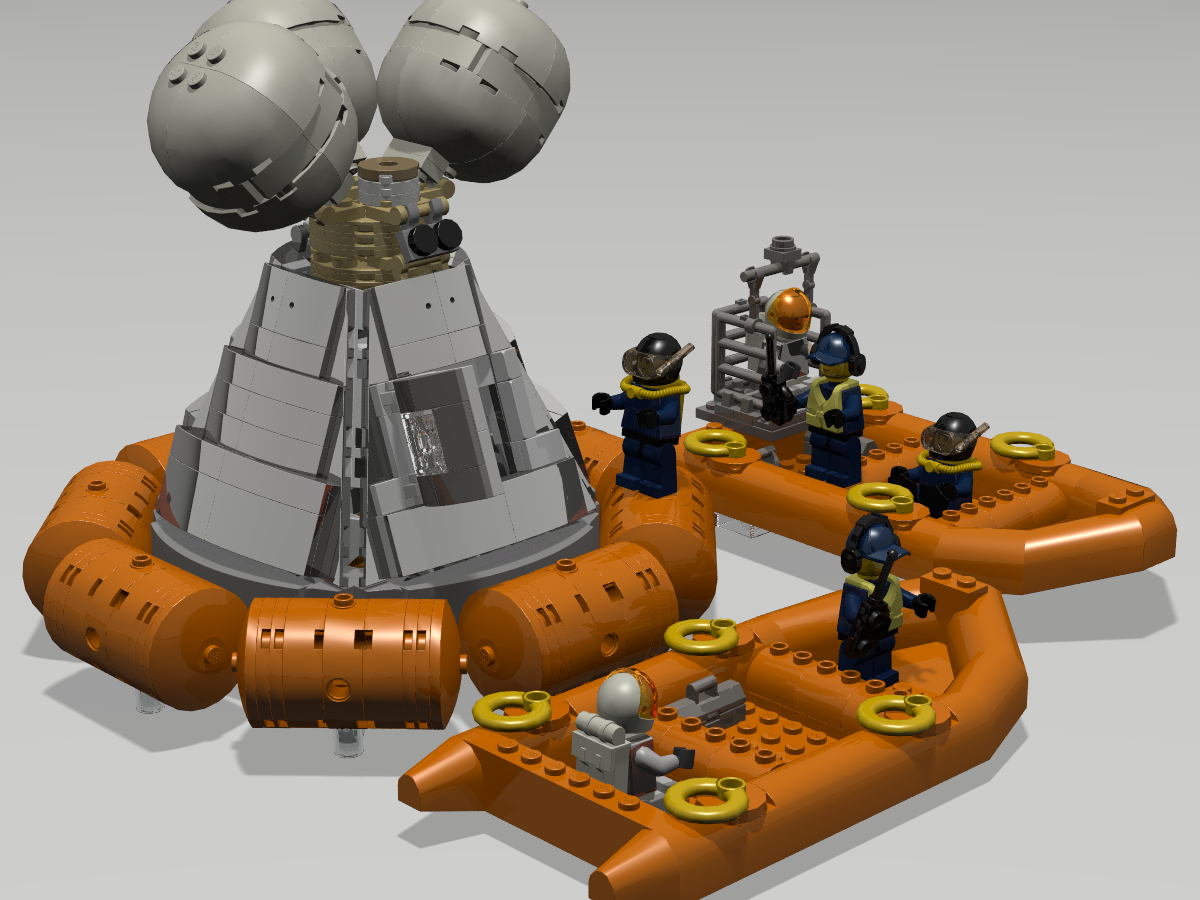 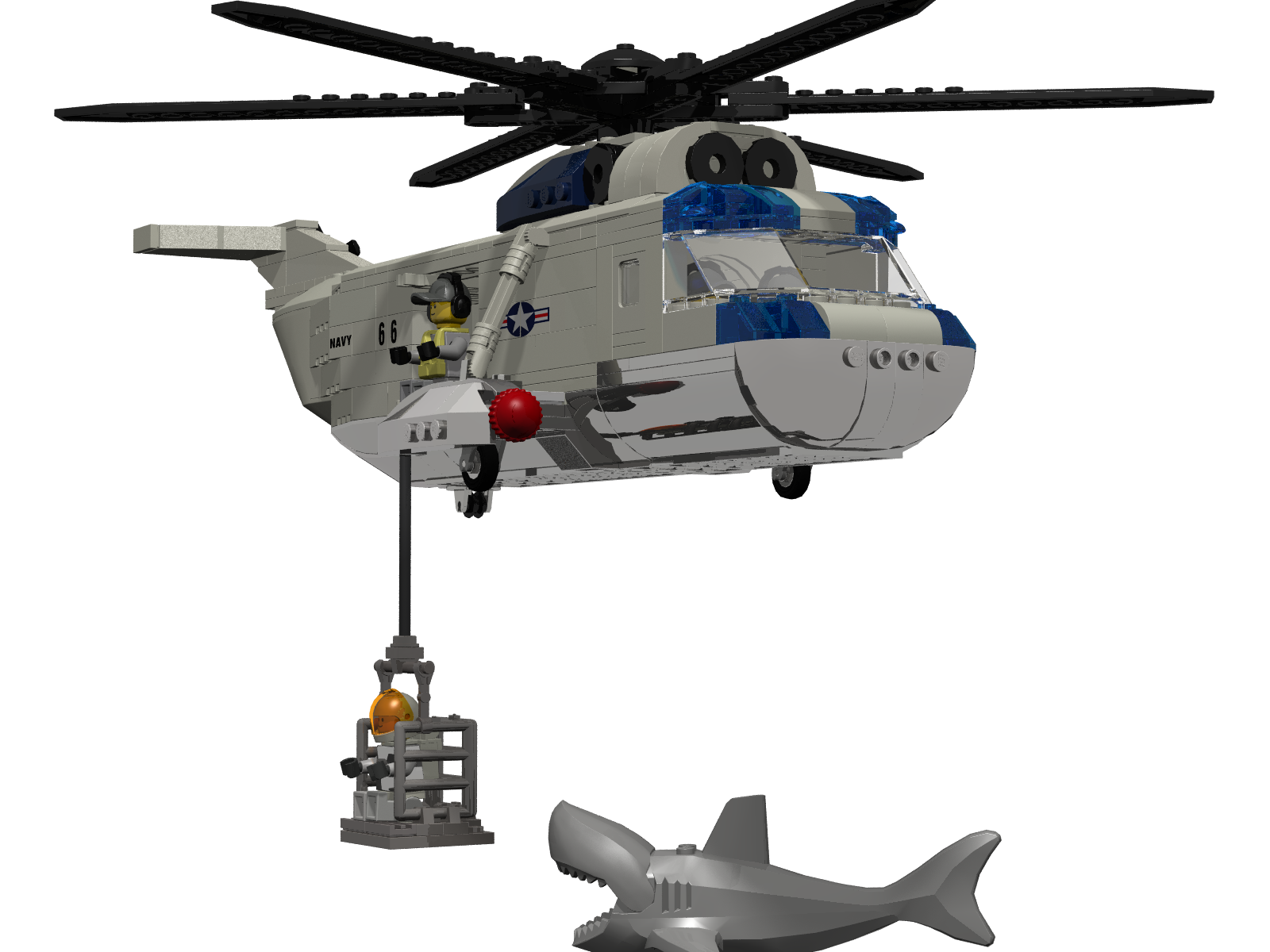 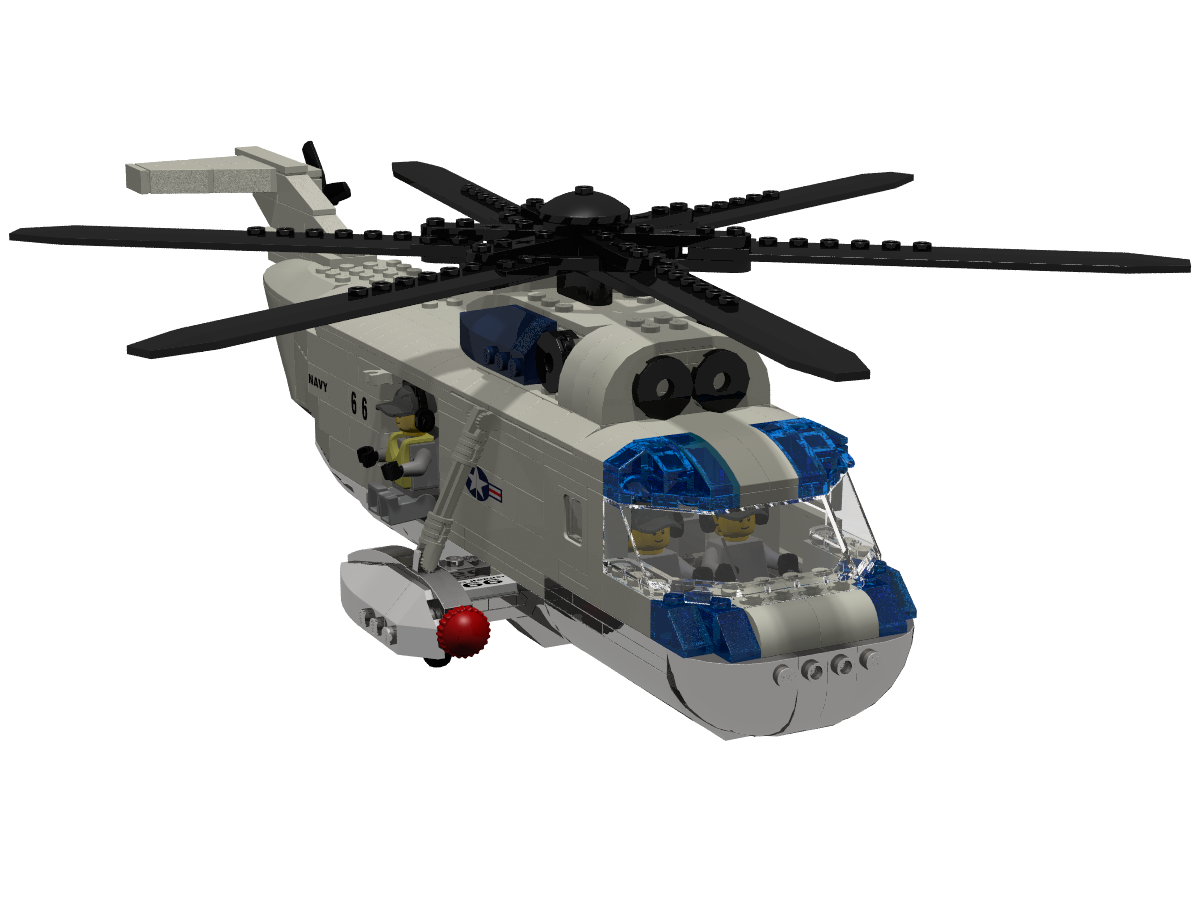 The set has 10 minifigures: 3 astronauts (Neil Armstrong, Buzz Aldrin and Michael Collins), a specialist in decontamination (LT Clancy Hatleberg), 2 divers, a sailor, the pilot of Helo 66 (CDR Don Jones), the co-pilot of the helicopter and helicopter crewman.

You can get high resolution pictures of the project from my flickr album:

Thank you very much for visiting and viewing my project, if you liked it, please support it.

Thank you for viewing this project, if you liked it, be sure to visit my others space exploration projects in Lego Ideas: 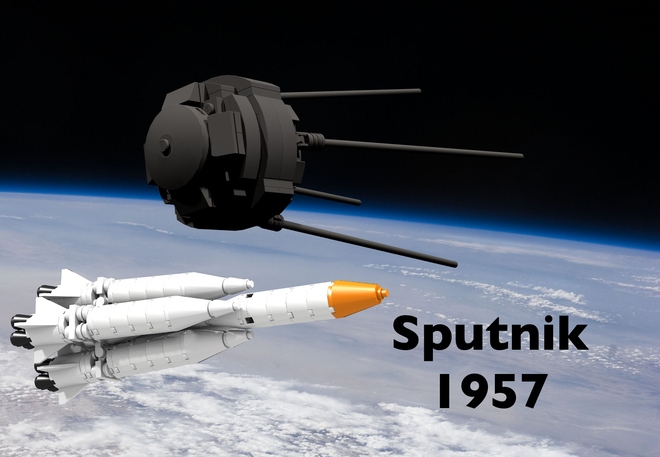 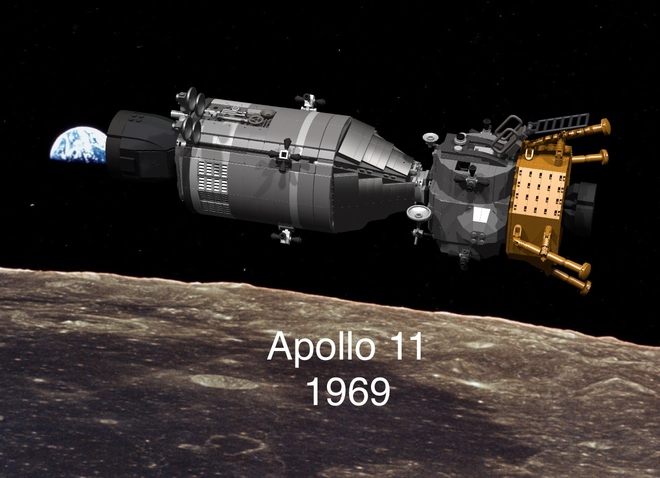 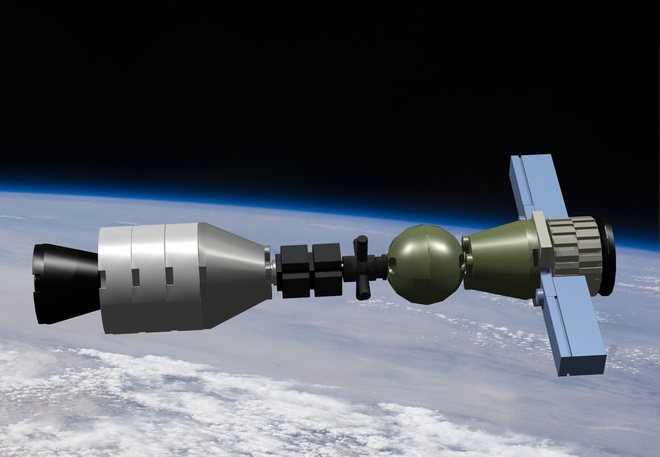 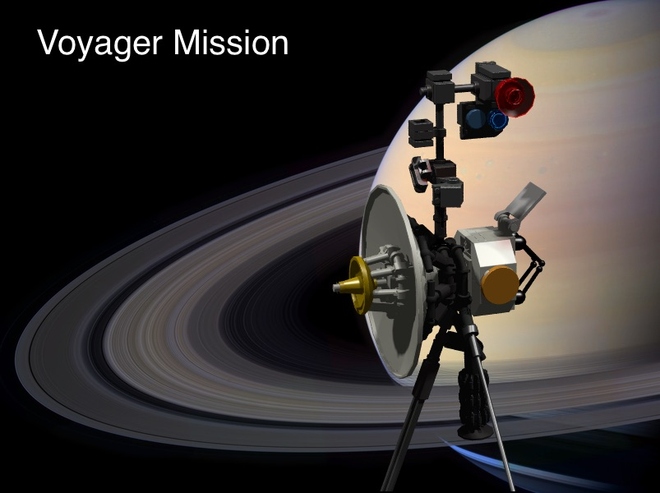