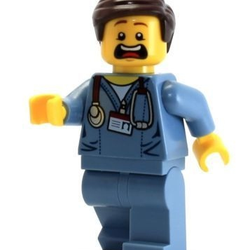 Designed as an Architecture series model in mini scale.

Is located in the archaeological ensemble of Mérida, one of the largest and most extensive archaeological sites in Spain. It was declared a World Heritage Site by UNESCO in 1993.

921 bricks of history and culture.