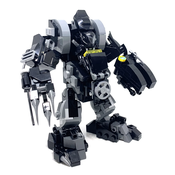 By coolistmin
49 comments
Galactic Mech & KAT-9 Bot is a playset inspired by the classic space theme and collectable LEGO® Minifigure Series. The set includes a battle mech, a space-themed Minifigure, and a robot companion.
Development
I was so fascinated by the design of the LEGO® Minifigures Series 19 - Galactic Bounty Hunter 71025 that I decided to build a mech for the Minifigure. I liked the fact that there was a subtle reference to the original Blacktron with a modernized classic look in the design. So I reimagined the world of the space theme based on the Minifigure. As a child, I've always perceived the Blacktron to be a spy organization or some sort of space ninja clan. The galactic bounty hunter variation opened up so many possibilities. While designing the set, I focused on the following behind stories:
I decided to build a world for one of these galactic bounty hunters, a former Blacktron assassin named Kai, who loves to hang out with his space ninja cat robot called lynx (KAT-9 Bot). 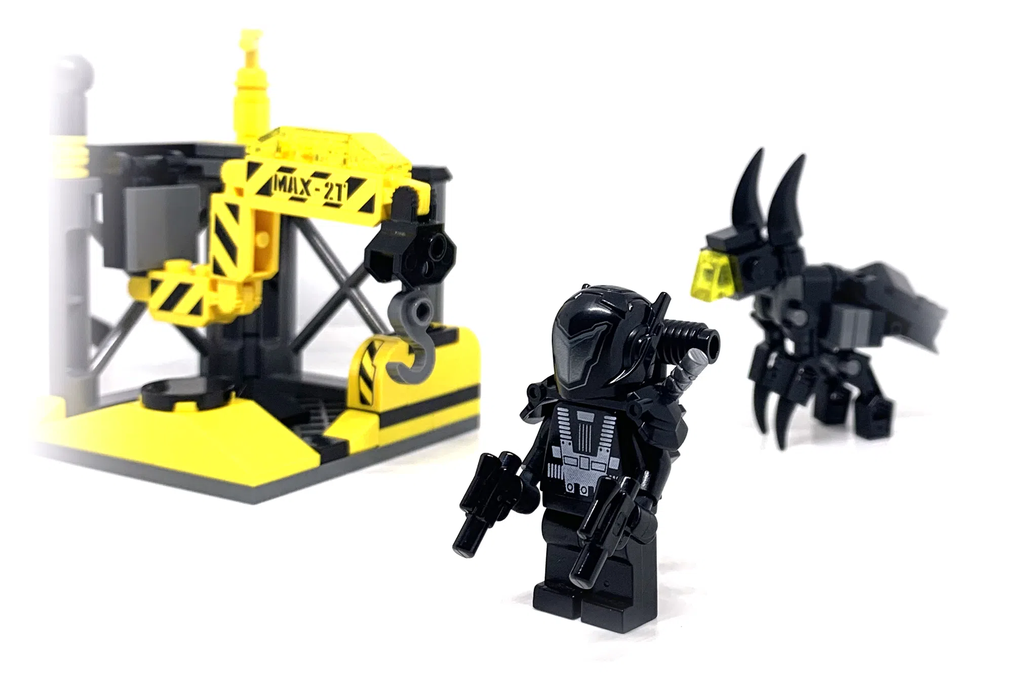 Design
The new helmet piece reminded me of wild cats, and it became the design motif. I added a robot companion that had cat-like features. The idea of using blades as primary weapons to support stealth modes, in addition to laser blasters, inspired the mech design and modification of the galactic bounty hunter Minifigure. I added a classic-looking torso with a sword holder accessory to the Minifigure. I designed the mech to hold the Minigifure with its accessories on. Lastly, I built a maintenance station for the galactic battle mech. 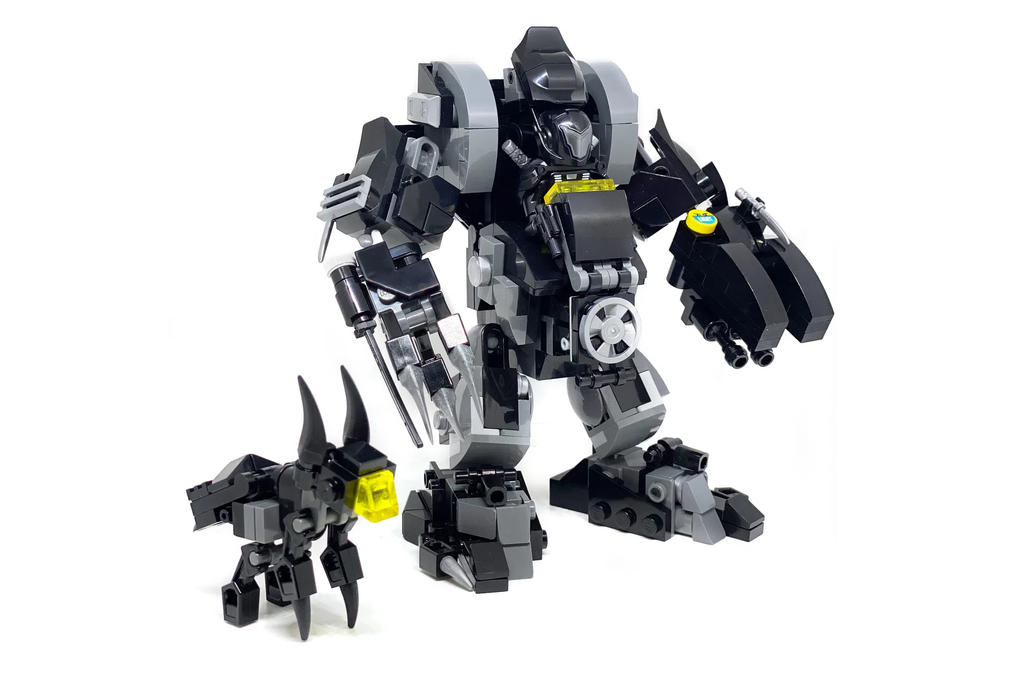 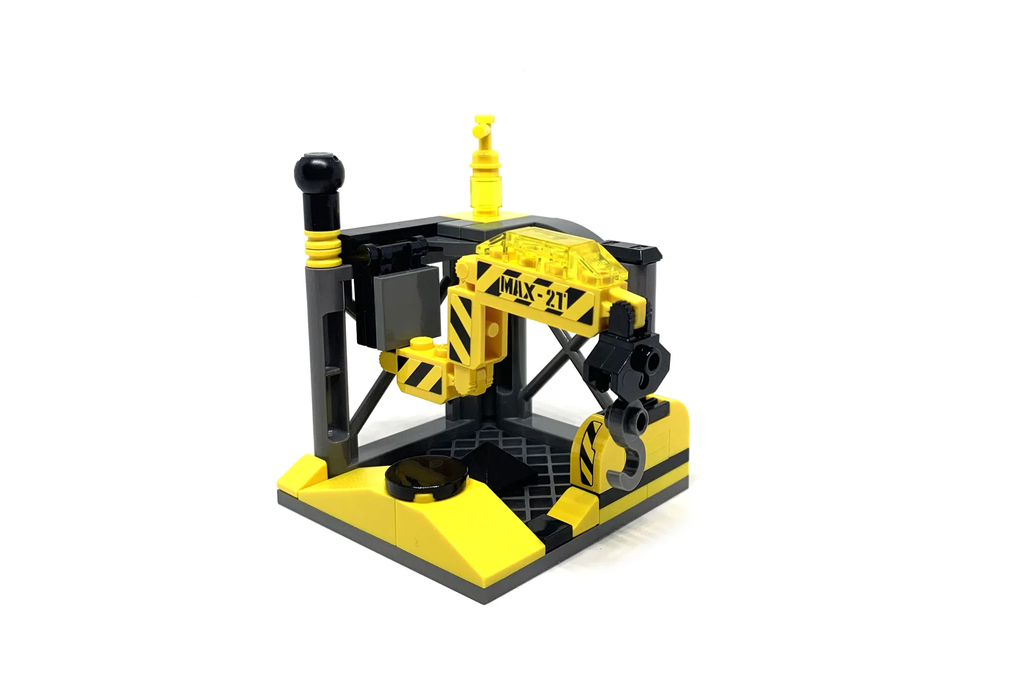 Value Prop
I am dedicating this set to my little one. I want this set to have good playability meaning that kids don't have to worry about breaking the build and losing small pieces when they are playing with it.
I’ve always loved the fact that original lego themes provoked imagination and tapped into your inner childhood regardless of age and gender. I'd like my son to embrace this open-ended and imaginative approach when he plays with Lego.
This set will appeal to both younger children who never had exposure to the classic themes and also adult lego fans of the classic space themes.