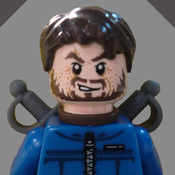 "Enter our Temple unbidden, you have. Leaving it will not be easy, you will find."

This is a set that (suprisingly) has not been made by TLG. I think it could be very popular among AFOL's. At the heart of Coruscant, the Jedi Temple is one of the most recognizable buildings in Star Wars.
This would be released along with Attack of the Clones 3D, which is hitting theaters-
September 20, 2013. 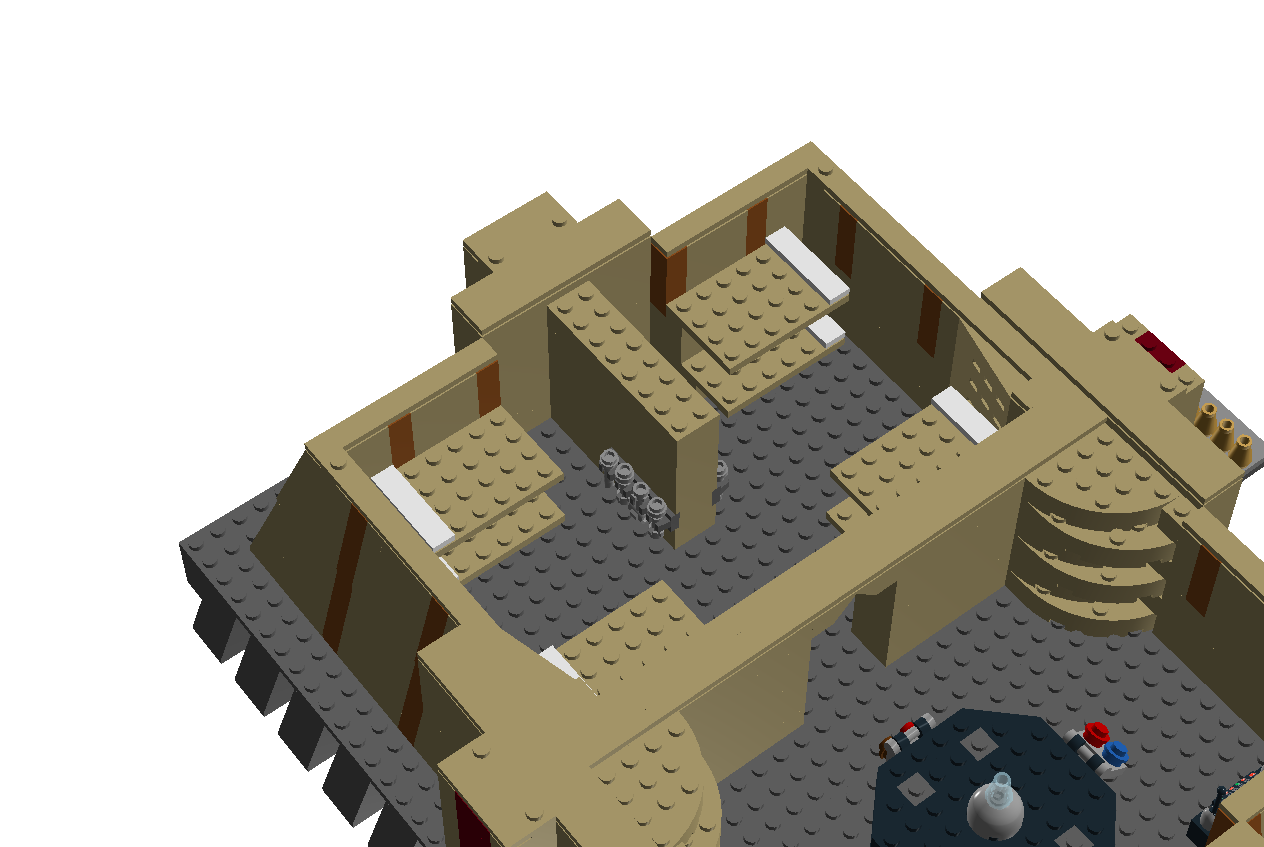 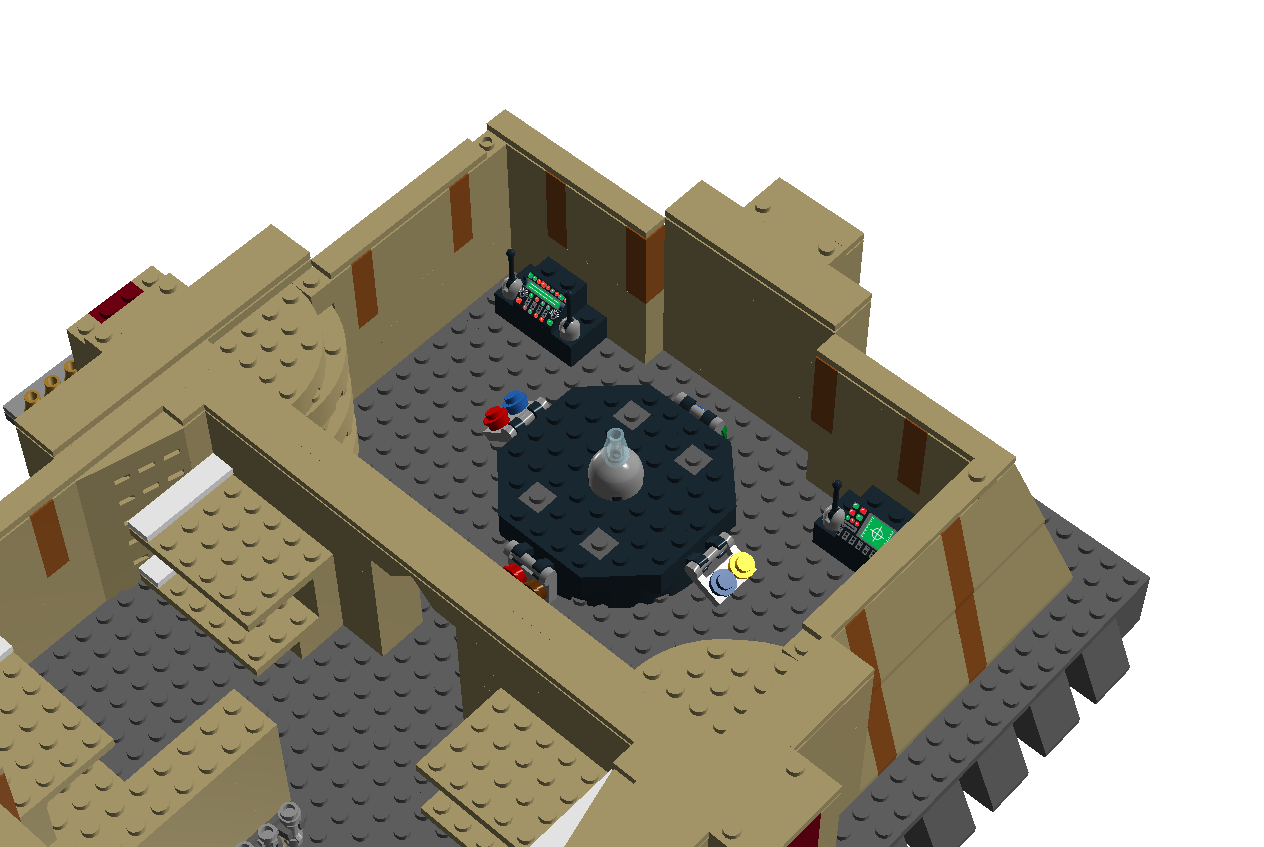 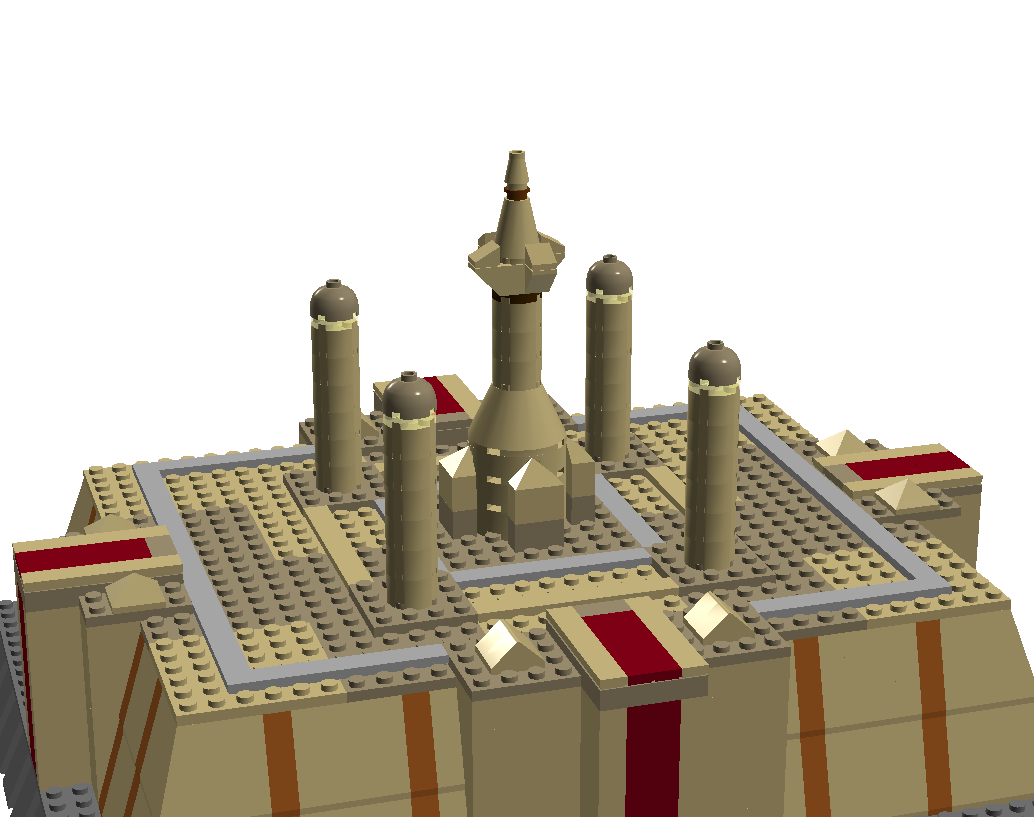 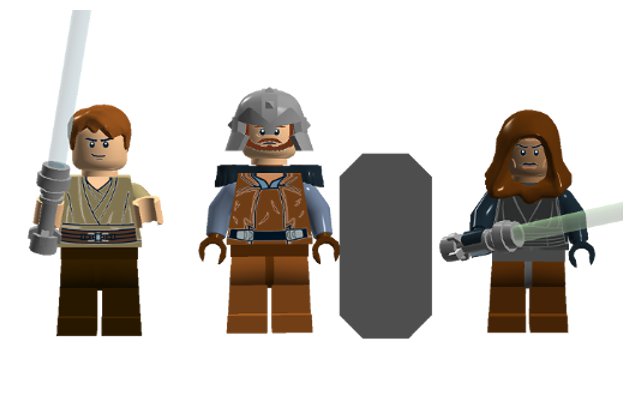