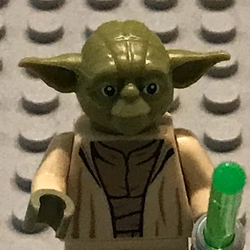 Ezom
10
My "T" Fighter's a ship that soars through space. It has 2 wings and can hold one person. The engine, (as seen on pic. 4) can Shoot out blue fire. Blue fire is the second most powerful fire.
I built The "T" Fighter because I think its different from the others. 1) The engine is shown on the outside. 2) The cockpit also has space for, not only a person but also luggage!
I built it because I think that ships are to big these days, kids need something small and simple.
10