Phineas and Ferb : The chronicles of Meap, Meapless in Seattle 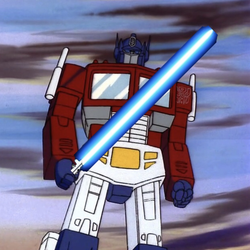 Jedi master Optimus prime
7
This lego set is based off of the fan favorite episode of Phineas and Ferb Meapless in Seattle. The set would include Big Mitches fortress, Meap's ship and Big Mitches ship. The characters included would be Phineas, Ferb, Candace, Isabella, Meap, Big Mitch, Balloony, Perry the Platypus, Dr Heinz Doofenshmirtz, Peter the Panda and two of Mitches robot henchmen. Some of the cool features in this set would be Phineas and Ferb's brickbuilt heads and Phineas's remote control baseball glove and balloony's swords. The areas in Big Mitches fortress are, two landing platforms, the extraction room, the hallway where Balloony saved Doofenshmirtz, the console room and the main battle area. I think that people would appreciate this set because there are many Phineas and Ferb fans that would love a Lego set based off of one of the most beloved episodes of this beloved cartoon.
7