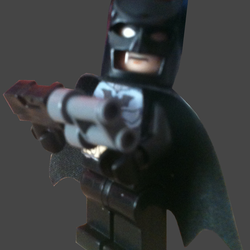 By arhaddon
3 comments
A collectors edition 1966 batmobile. In the 1960's batman and robin would use a batmobile like this one for the television series. i tried my hardest to make it look like George Barris's batmobile used in the tv series 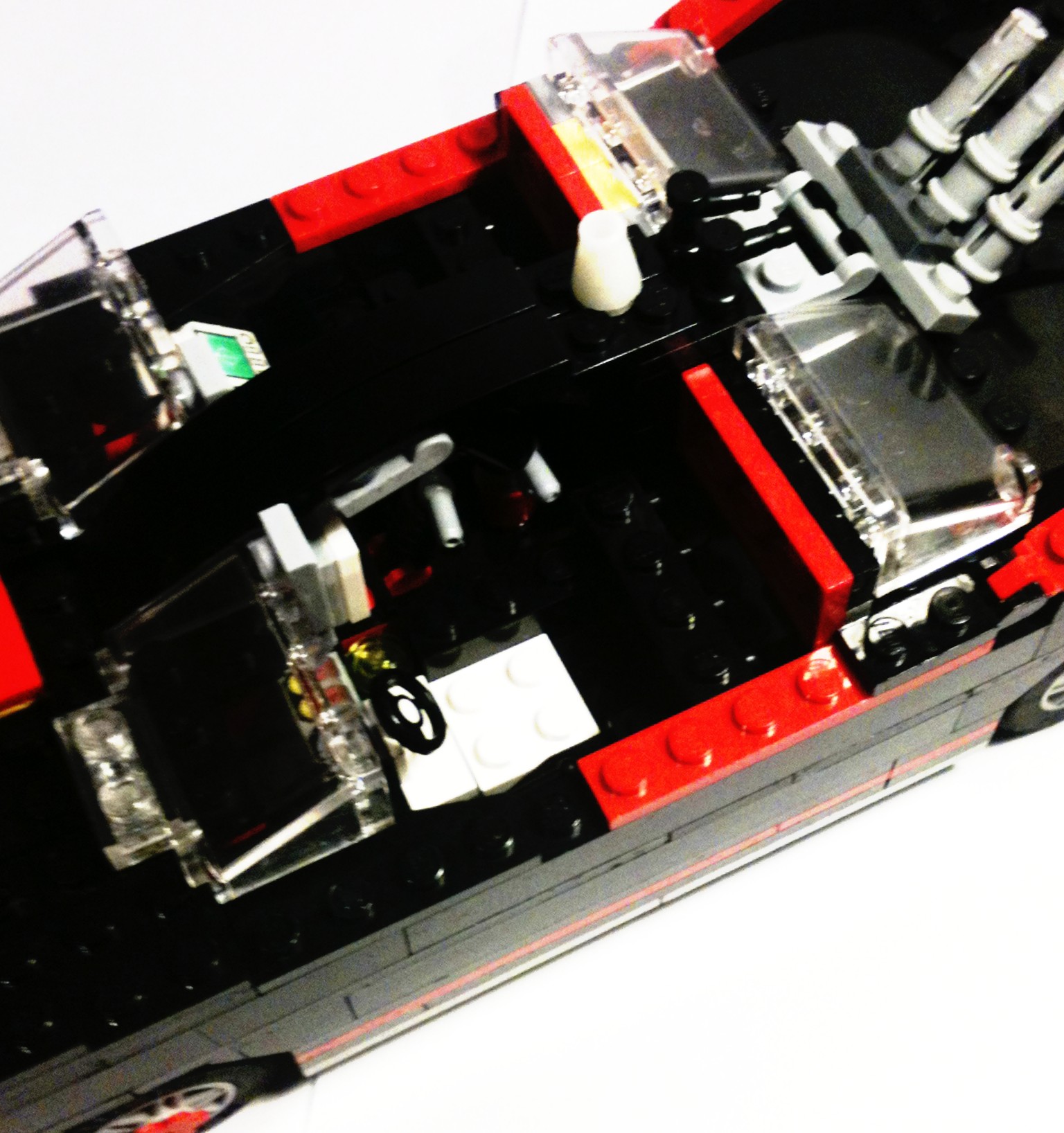 in the inside, there is a Drivers seat and passengers seat, steering wheel, windshields, gauges and controls, amd many switches and levers. 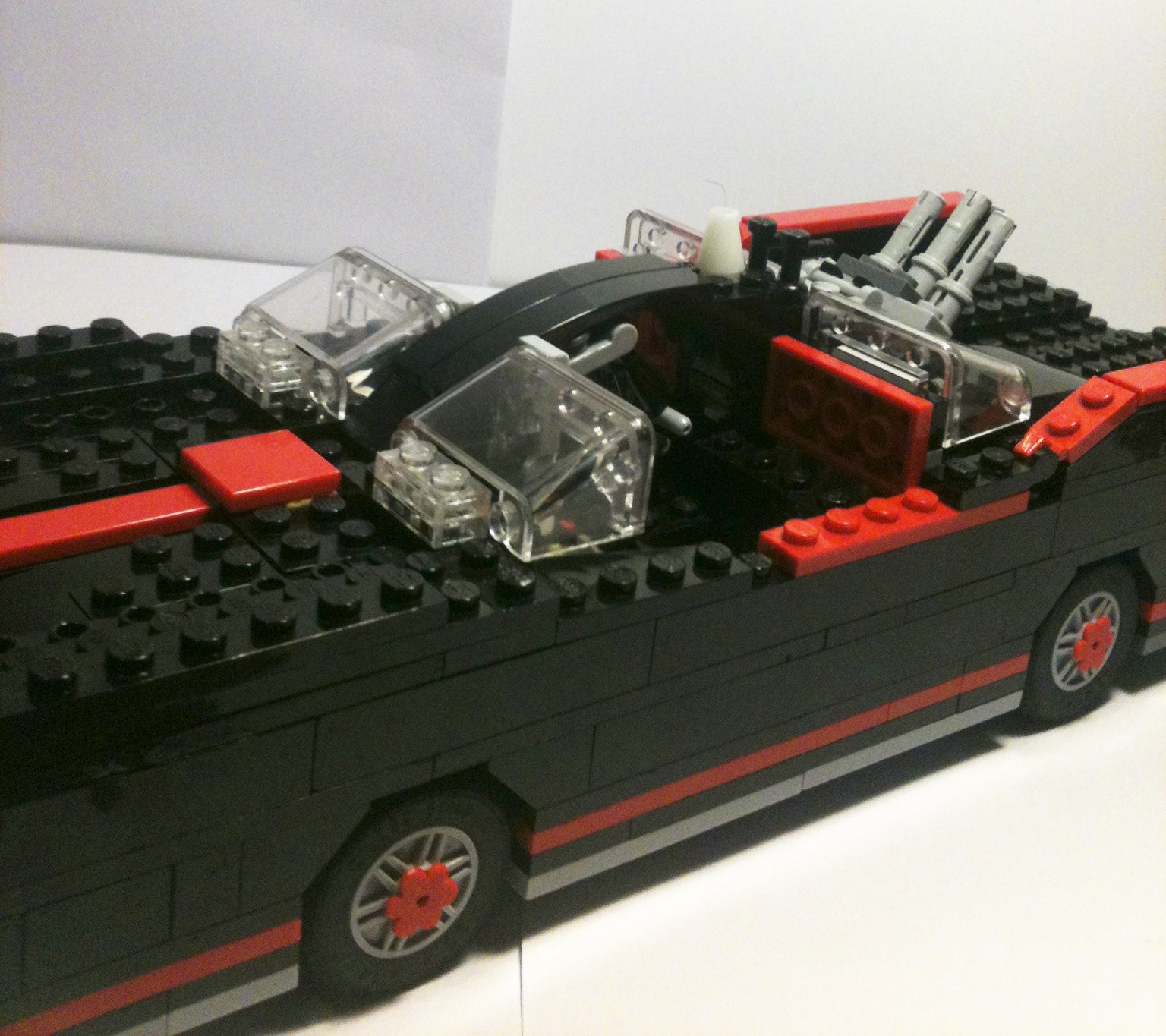 side view, there rocket tubes in the back, bat fins in the back, bubble dome windshields, and a balck exterior with streaks of red. Red pieces are on the wheels to represent the red bat symbols in the real wheels 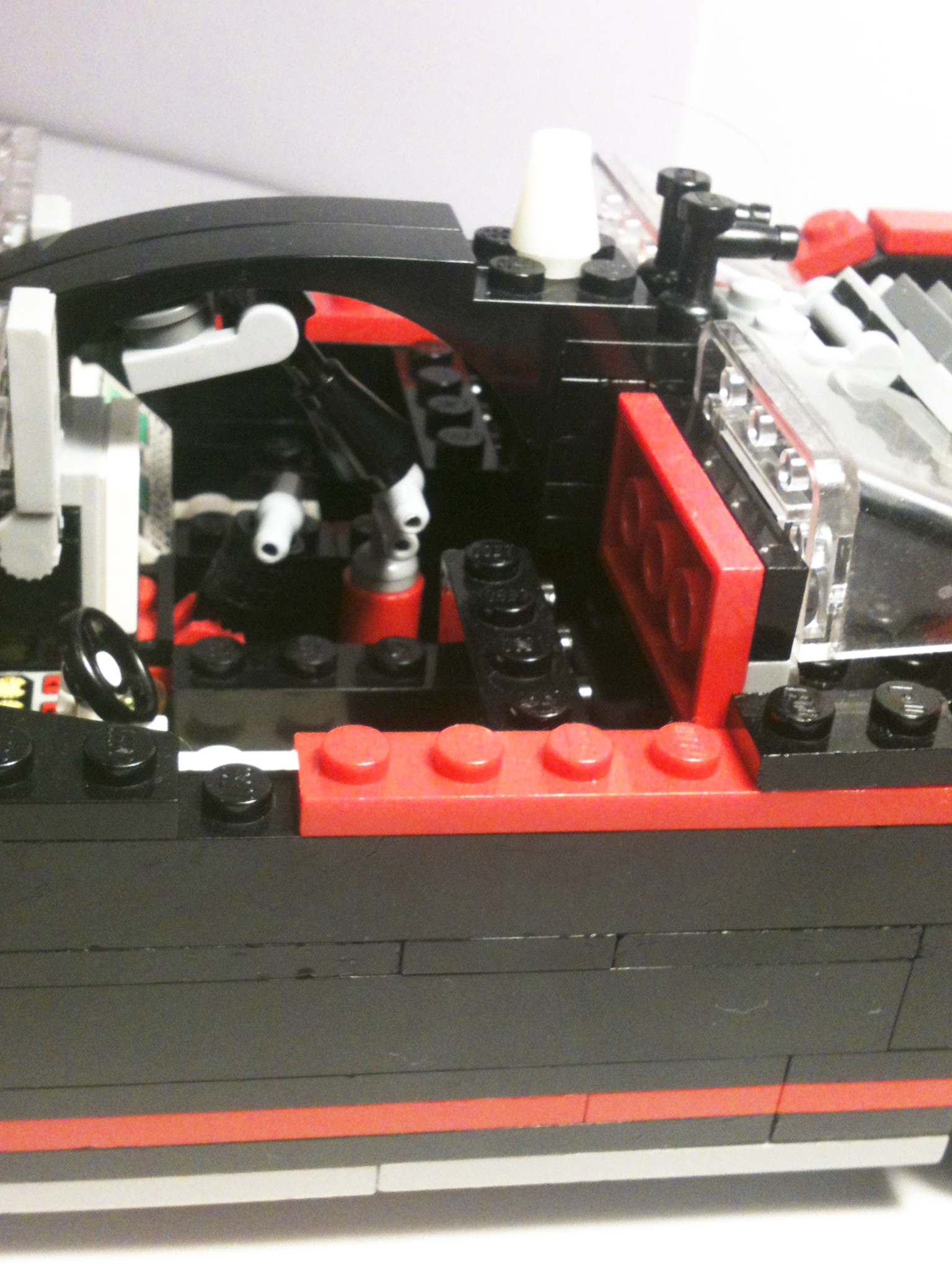 inside in the middle is some levers and a fire extinguisher, and on the right side in the passangers seat is some radar and gauges 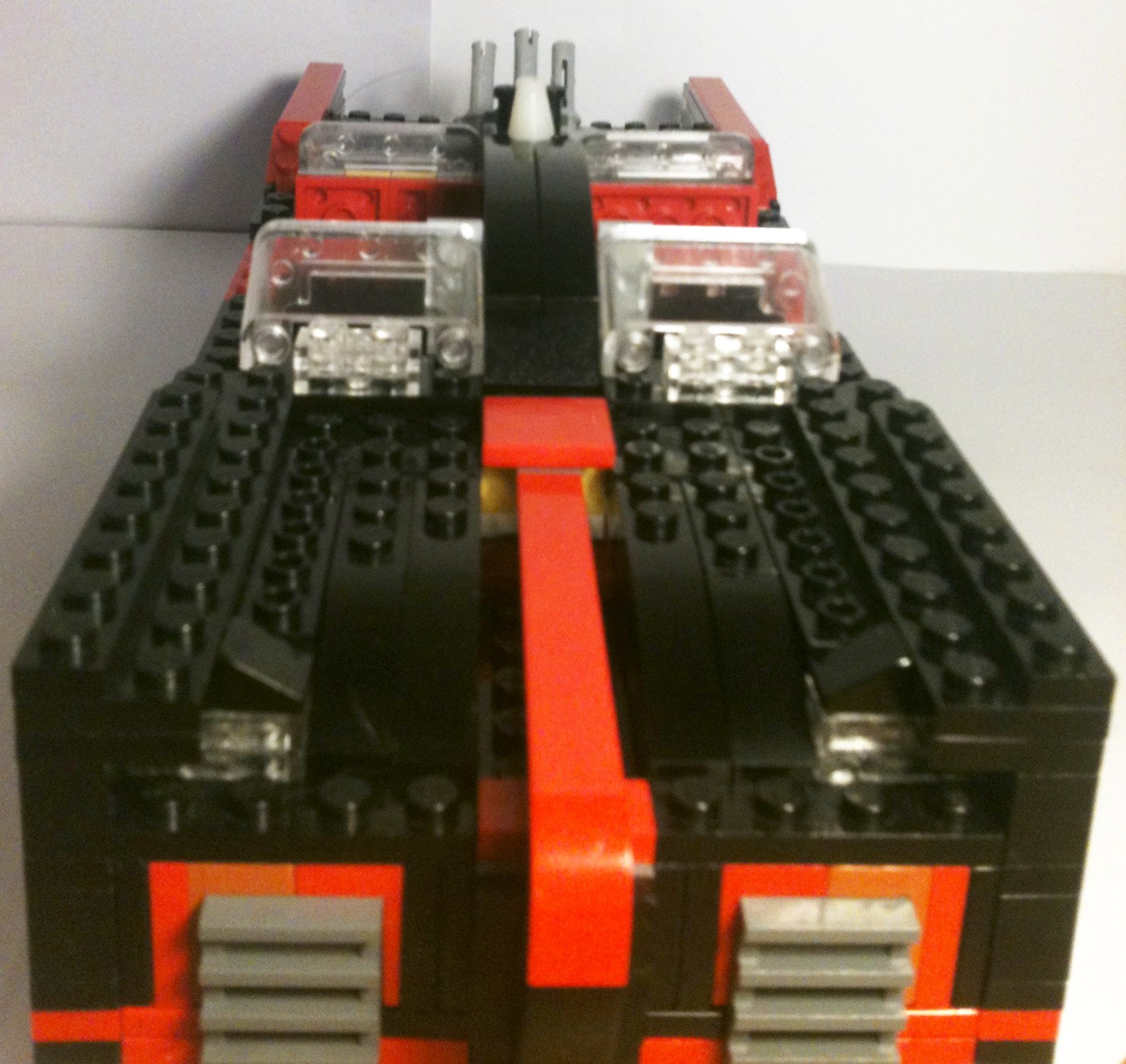 on the Front view are head lights, hood, windshields, red nose, and bat ears incorperated in the front and on the sides of the front