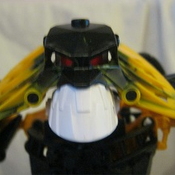 By tonvang
9 comments
###DISCLAIMER: This project is up for deletion. Not to stop having the concept on LEGO Cuusoo, but to replace it by an even bigger project!!! As soon as my second Slizer project has more supporters than this project, this project will be deleted. Thanks for the current persons who have supported, I hope you'd like to support the new project here: https://ideas.lego.com/projects/47242.###

Hello, my name is Nick van Ginkel and I'm a great lego fan. I especially like Bionicle and Hero Factory. But, we shouldn't forget that the whole lines of action figures from lego originally started with Slizer/Throwbots!

Slizer/Throwbots was released in 1999, so most current lego action figures lovers weren't even born then. Now that there have more than 13 years passed, and there have been many new parts and building systems introduced, I guess it's time to introduce the current generation to the old Slizers/Throwbots.

My intention is NOT to bring back an old theme or re-release old sets, but to create old, almost completely forgotten characters with new parts! New concepts will be created, new building steps will be made and old stories will be expanded (not changed)!

There has been a lot of thinking to create the ultimate Slizer/Throwbots characters. It was not easy to decide what parts are the newer versions of the old parts. But at the end, I knew what to do! I would make Slizer/Throwbots characters using the Hero Factory AND Slizer building style! The old Slizer torsos, arms and heads would be combined with the new Hero Factory parts. 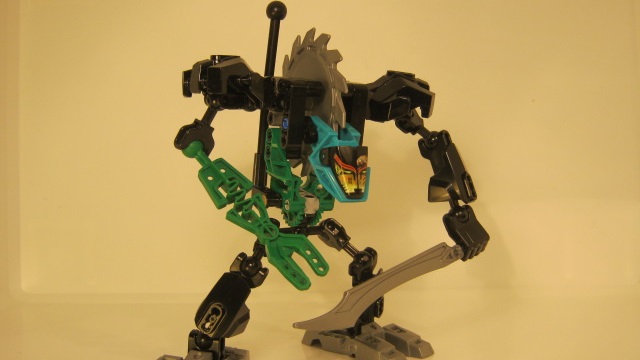 The upgrades are as follows:

-'The wings of Energy/Electro' would be replaced with 'the wings used by the Bionicle Gorast'.

-'The flames of Fire/Torch' would be replaced with 'the new bigger two-colored flame'.

-'The biggest kind of gear used by the Slizers' would be replaced with 'the new circular saw used by XT4'. (This way we don't really change the story of the character, but we expand the story using the new possibilities we got in 13 years!)

-'The old Slizer toes/feet' would be replaced with 'the new Hero Factory Stormer XL feet'.

-And there are many new ideas to build the old characters with new parts!

After a lot of building I decided to create Energy/Electro and Jungle/Amazon. I can't create all of them, as Lego cuusoo focuses on just one set for each project. The two characters should be released in a single box for like $25.00. 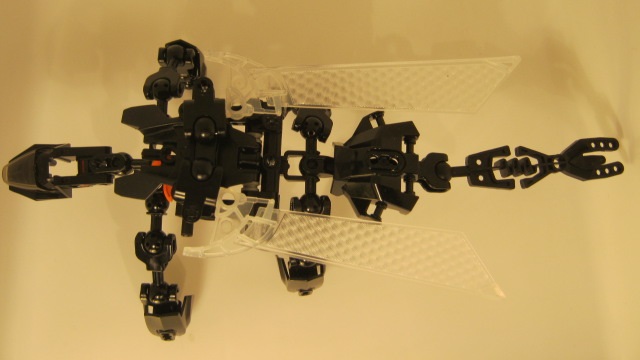 About the characters I want to release with this project:

Jungle/Amazon has its sword replaced with the new Brain Attack sword. Its feet are now Stormer Xl feet in green and it has its original head. Through the torso there's a green, powerful, spinning circular saw which replaces its old gear. The saw is in a torso consisting of some green technic beams, a new turquoise Hero Factory piece commonly used to attach extra arms and Jungle/Amazon's original torso parts! Its right arm is its original Slizer disc throwing arm and its shoulders are made of turquoise 3.0 weapon bases which replaces its original, big Slizer hands. It has an antenna made out of an axle with a ball joint on it. The head can be moved down to attack with the circular saw. All of the ball cups need to be turquoise, all of the four-stud-long ball joint bone pieces need to be green and all of the four-stud-long armor shells need to be green too.

Energy/Electro has its wings replaced with transparent purple Gorast wings. It still walks on ball joints and has its original head. Inside its torso there's a powerful, spinning electricity generator created out of an old-style, purple circular saw. The saw is in a torso consisting of a Hero Factory XL torso, a first wave Hero Factory weapon base and Energy/Electro's original torso parts! It has a long tail with its original Slizer disc throwing arm at the end, and it is connected to a purple 3.0 weapon base which replaces its original, big Slizer hand. The tail can move upward to have it take the same pose as the original one. The generator can be spinned using a gear at the bottom of the character. All of the ball cups need to be purple.

The set will also include some discs. In the whole set there are no new molds for parts at all. This is because Lego cuusoo doesn't have the ability to introduce new molds in normal set projects. However, my goal was to build the characters using the parts we got until now after all. 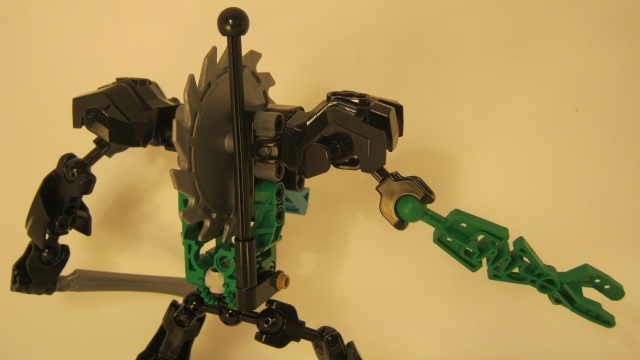 Here is the full parts listing: 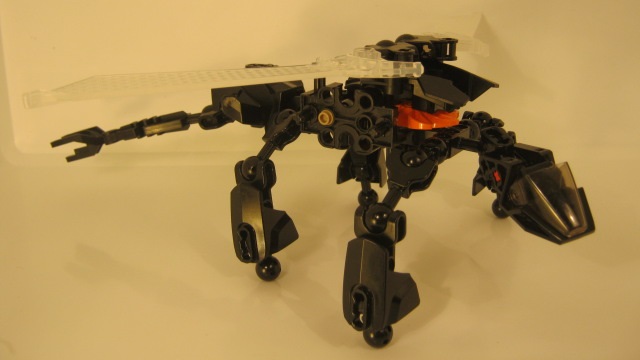 -See a slideshow showing the first wave of photos on Youtube here:

-See a slideshow of them made with Lego Digital Designer on Youtube here: .

-See a slideshow showing the second wave of photos, with also a look at the set up I used for making the photos, on Youtube here:
.

-See a slideshow showing the third and current wave of photos on Youtube here:

-See a how-to-build, in much better quality than the previous one, of Jungle/Amazon 2.0 on Youtube here: