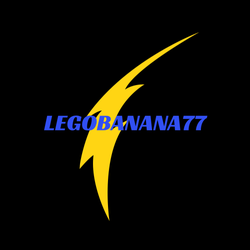 legobanana77
14
41
days left
A banana car that turns into a Banana robot. I have always thought bananas were funny, then I thought, why not make a car that looks like a banana. So I took that idea and made it a reality. Later I thought, I want something even cooler, so I made it into a robot banana. I had a lot of fun building this build and it was fun to play with after. After I built it, I thought I want the rest of the world to have this much fun. So I decided to post on the LEGO Ideas website. I hope you will have as much fun building this model as I did.
14
41
days left