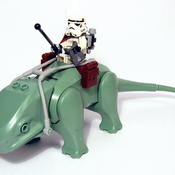 By pldeutz
23 comments
Mustafar at the end of the clone wars was a place of many events. The galaxies three year war had all but ended and the jedi betrayal had succeeded. Anakin who had betrayed a Jedi Master Mace Windu then turned to the darkside and became a Sith like his master Sidious. Sidious sent Anakin, newly named Darth Vader to Mustafar to deal with the separatist council.

Meanwhile Master Yoda took a solo journey to the Emperors office and engaged in a lightsabre battle with the evil sith which led to the grand senate chamber.

Padme then took a star skiff to mustafar and tried to turn him back but after failing, Obi Wan who hitched a ride on the ship managed to battle Anakin his former apprentice along the skinny support gantrys overhanging the lava river which ultimately led to the blackened hillside where their battle came to an end and Anakin was left burned and in need of a life support suit.
Sidious then travelled to Mustafar in his ship, the Theta Class shuttle which was a predecessor to the Lambada Shuttle. Vader was transported back to Coruscant and converted into a half mechanic monster. Thus the birth of Darth Vader came about. 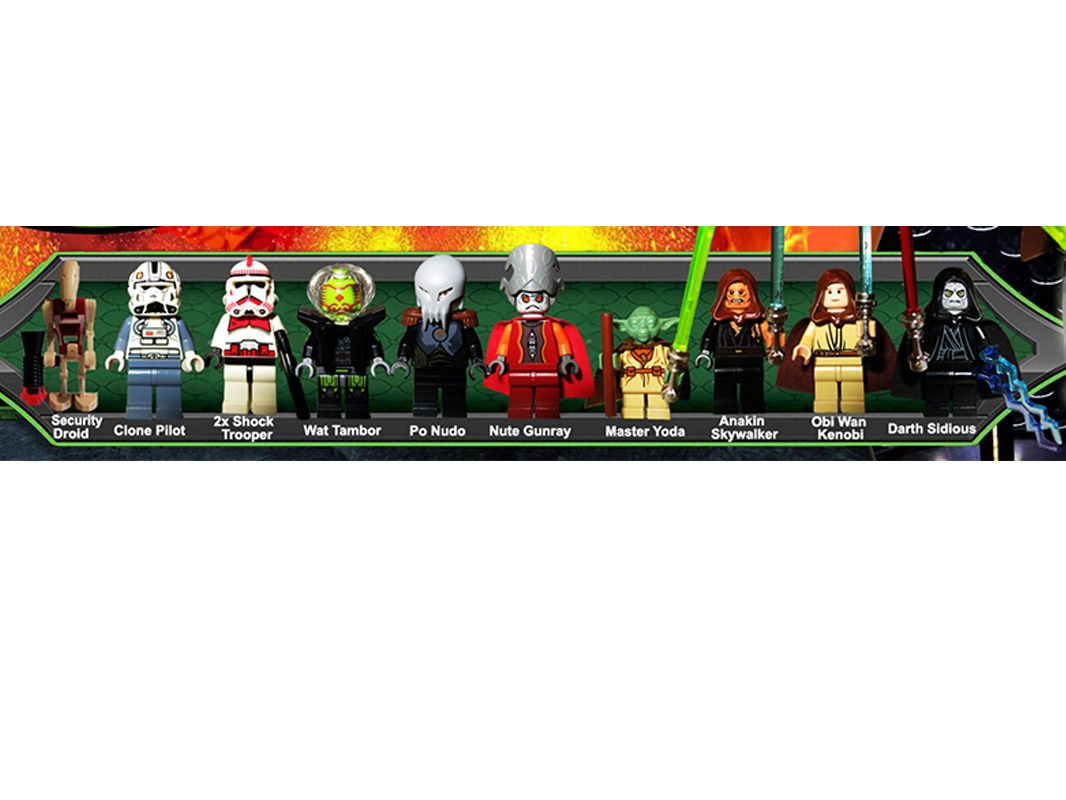 This set is based on the scene described above.

Name: Duel of the Heroes
Theme: The battle of the Sith and the Jedi

Features of the set: 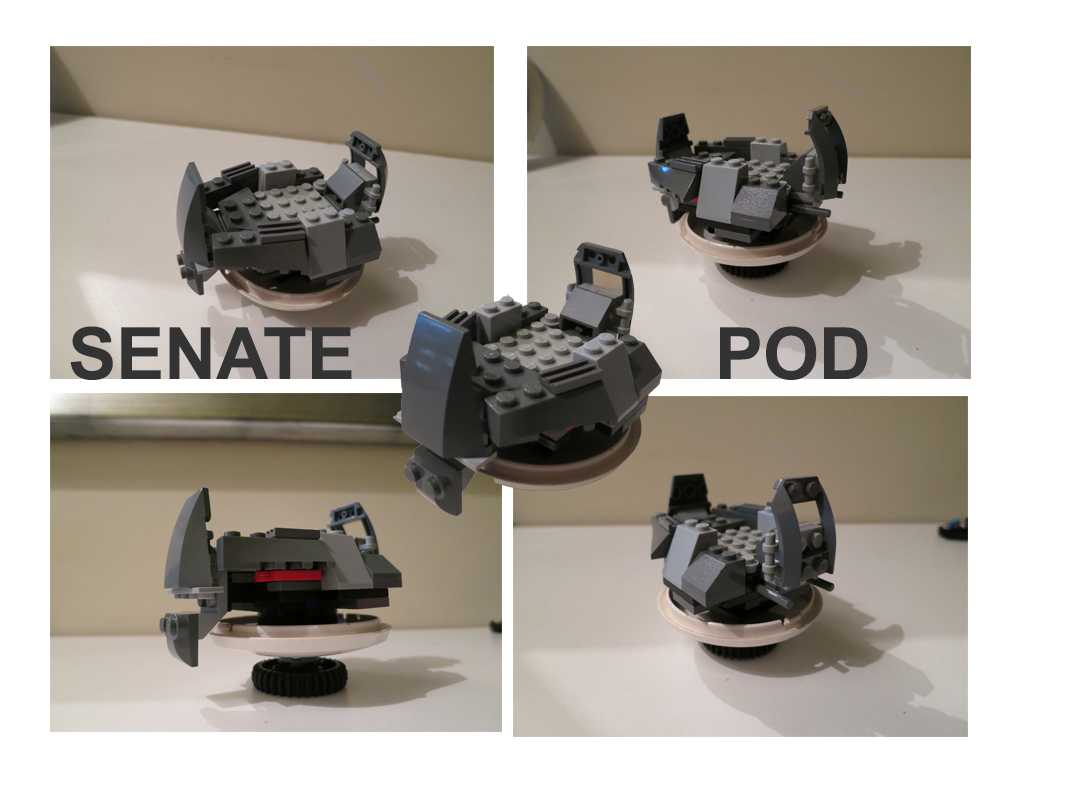 The Senate pod is designed to join into a senate dock which could possibly be designed in another set for compatibility and playability. The pod features a curved and futuristic design with sleek grey pieces creating the outer shell and plenty of studs inside for playability. The pod forms part of the set that re-creates the senate battle with Yoda and Sidious. 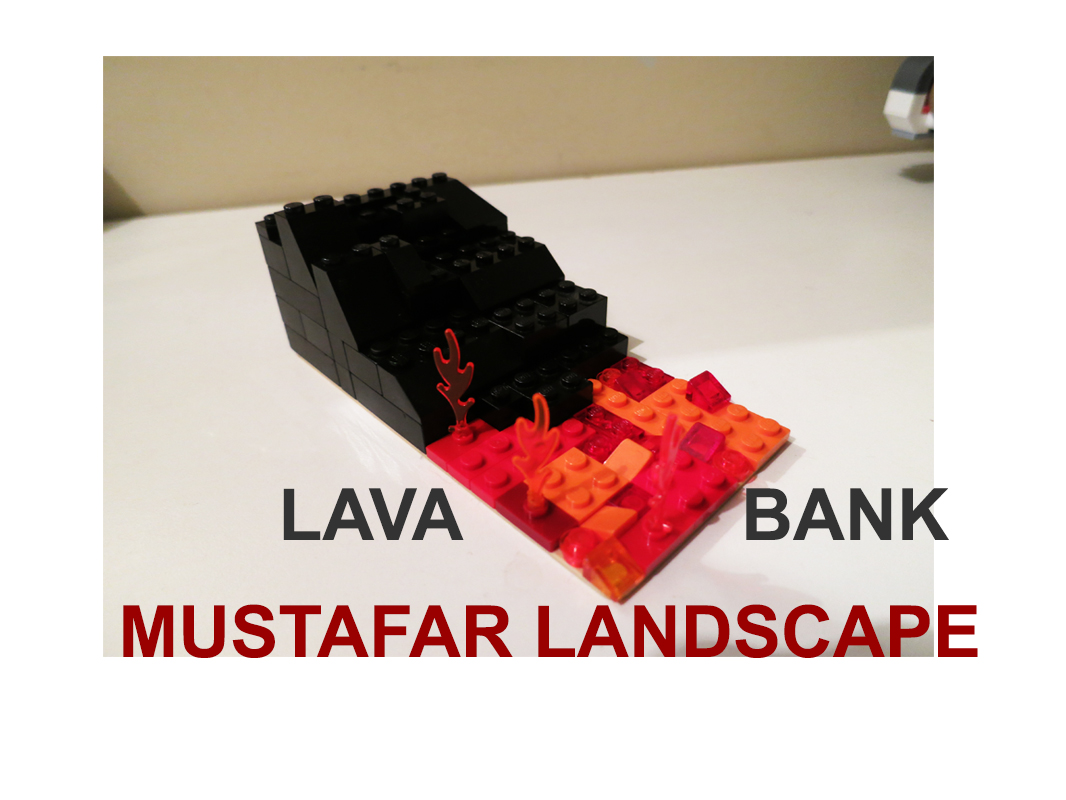 The Mustafar lava bank is a slice of the scenery that would give a nice element to the set being from Mustafar and would add to the playability of the overall set covering the scenes where Anakin is rescued from the bank by Palpatine. The deisgn is quite simple with a graduated slope of black and a glowing fiery lava pool. 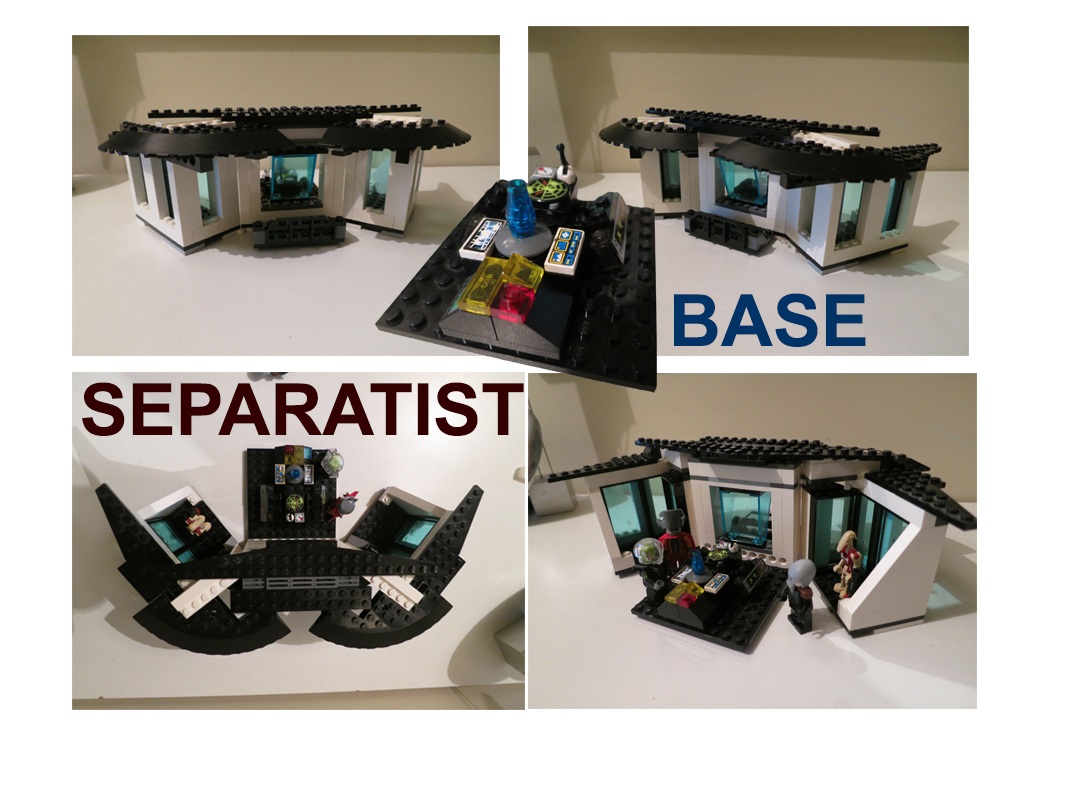 The set features a main playable building which is designed based on the Separatist base on Mustafar which rests on a mountainside overlooking the lava river. The base is designed in a three-part baseplate style where the two outer plates are attached with hinges to be opened out for greater access and playability. The central baseplate features a main window and a computer decked out table which features holomaps and separatist war information as well as a transparent blue piece which is Palpatine on hologram. The windows are all inserted into empty framework and the building is really quite simple. The front of the design features a access balcony which is designed for part of the lightsabre duel between Anakin and Obi Wan.

The set also comes with a Theta Class shuttle called Palpatine's shuttle in another set. This could make the set even more playable and interesting especially if it was redesigned with perhaps less pieces and a better overall look. Although this element of the set is not entirely crucial because of its appearance previously as another set.

The purpose of this set is to give Lego Star Wars fans more landscape and places and minifigures that have not been released as of yet. In fact the whole range of my set designs under the Order 66 collection is purposed to create scenes that we have not currently got and to think outside the box when it comes to what's inside the box ;)

Please support and share if you are happy with this set idea ;)