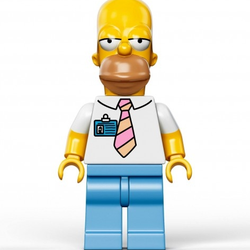 Hey guys this project was one hard set. I was building it for 6-7 hours. Its a great piece of history from Leonardo Da Vinci. Tank is round and it has 4 wheels and 8 cannons. Hope you like, if you have idea what I should build please leave a comment and thanks for looking my project.

Leonardo di ser Piero da Vinci, more commonly Leonardo da Vinci, (Italian: [leoˈnardo da ˈvintʃi]; 15 April 1452 – 2 May 1519) was an Italian polymath whose areas of interest included invention, painting, sculpting, architecture, science, music, mathematics, engineering, literature, anatomy, geology, astronomy, botany, writing, history, and cartography. He has been variously called the father of paleontology, ichnology, and architecture, and is widely considered one of the greatest painters of all time.[1] Sometimes credited with the inventions of the parachute, helicopter and tank,[2][3][4] his genius epitomized the Renaissance humanist ideal.