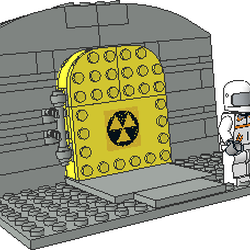 sls12
0
The Silo has revolted, time to hide out in the Server Room Bunker.

This project is my start to the Server room/bunker concept - need to add some extra features still, canned goods, map with a few red X's, switchboard sticker on the communication desk. If you want to make it Solo's server room, you can add debris, etc. Its hard to see from the image, but one of the server stacks has a hole in the bottom with a ladder down to the bunker. Current part count is about 350. For this one I plan on reducing part count by adjusting the server stacks a little, maybe even cut it down to 2 servers instead of 4. 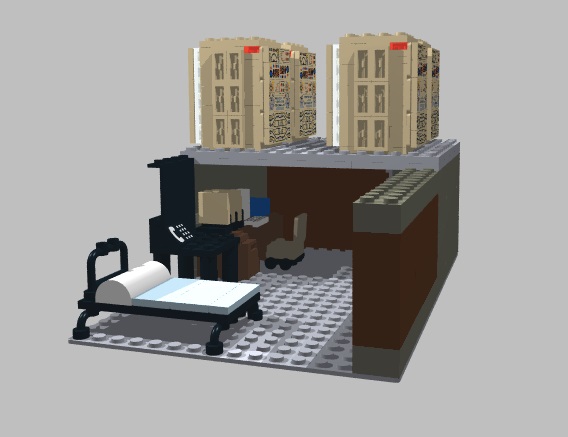 You can't see it in this rendering because of the shadows, but the brown walls are actually shelves. 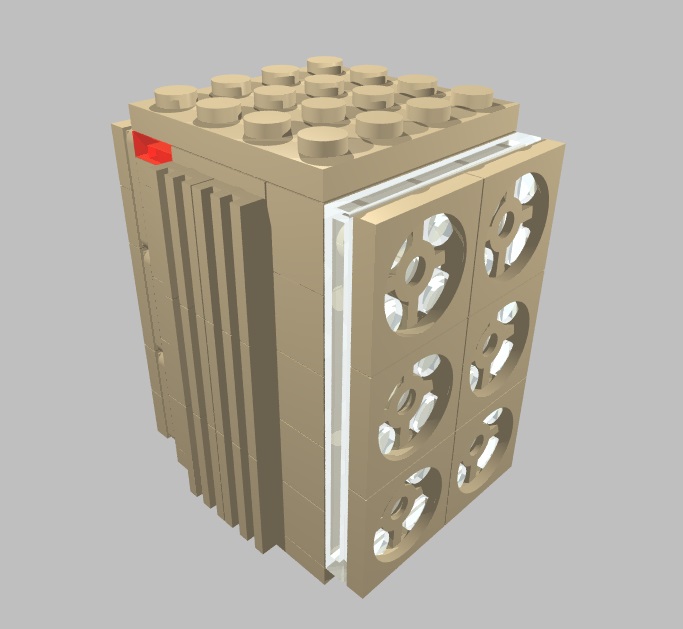