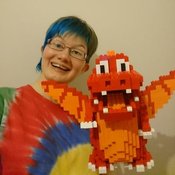 By EmYo1999
0 comments
Two thieves are attempting to steal the dragons riches. The five huge dragons are bound to stop them though! The dragons lair consists of a huge cave, a nest, and dragon eggs, along with two thieves, and five dragons.

The dragons are all roughly twice the hight of a normal minifigure. They have moveable arms, tails, and wings, and their mouths can be opened and closed. 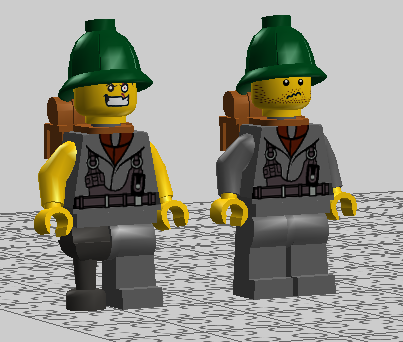 The thieves are both wearing backpacks and helmets. They also both have guns. 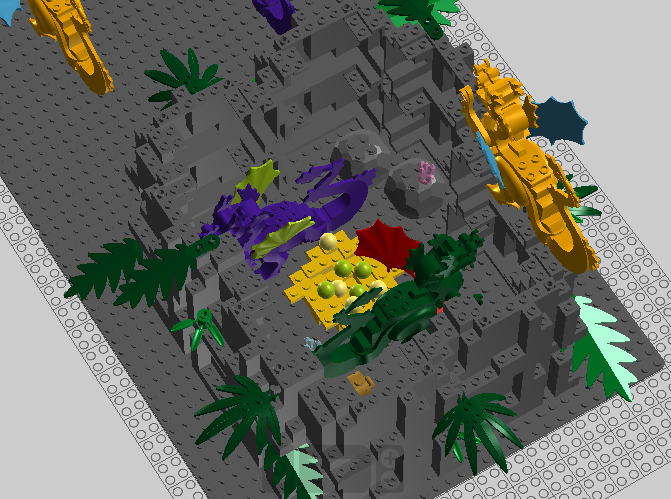