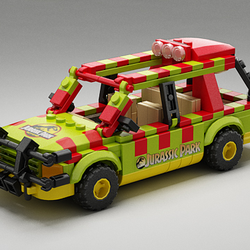 I'm so glad to see this giant has taken a huge step towards the goal. In October 2014 we were only half way there and as writing this we are missing only less than 200 supporters. That is simply amazing - huge thanks to everyone already voted. Looks like if Jurassic Park project won't get approved we might still have a second chance to get an official Lego T-rex model ;) 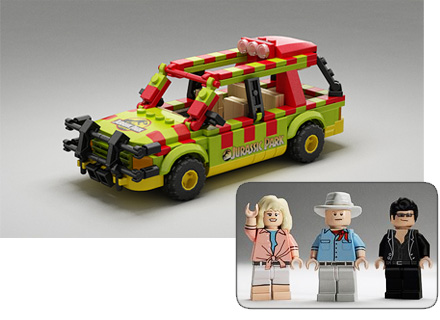 I am happy to inform that both Bricksauria giants, Tyrannosaurus and Stegosaurus are featured in the book "Beautiful Lego 2" by Mike Doyle.

I think it is a fantastic book, full of awesome creations by different artists - if you have a chance definitely check it out! 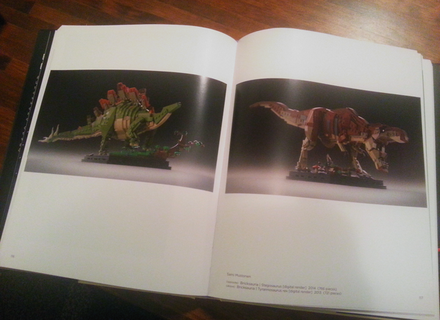 Check out my new short animation on YouTube, featuring also this beast :)

We are halfway there!

Wow, project has passed milestone of 5,000 supporters! I just want to say thank you all for support. Please also check my other project Jurassic Park and add your support if you like idea.