This story takes place after the Power Miner Mission was completed. Jeremy Rev, a former Power Miner engineer, and his team are sent down to collapse the old Power Miner’s tunnels, when the team scientist picks up readings of a strange type of energy. They break into a large cavern which is inhabited by ice monsters. They also find ice crystals that give off a negative energy that slowly freezes objects. The ice monsters attack and try to destroy the team. They manage to escape, refitting their vehicles to fight the ice monsters and go into action! 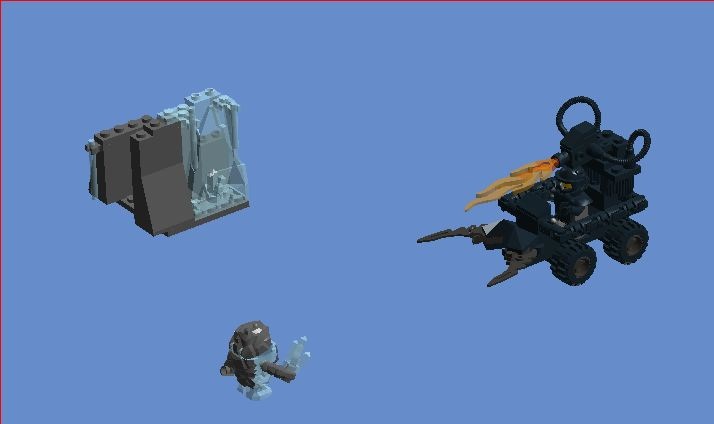 This is set #1 of wave #1. It is called the Ice Breaker. It includes one Ice Raider and one ice monster. It includes a vehicle and a small cave, three ice crystals and one fire pistol. 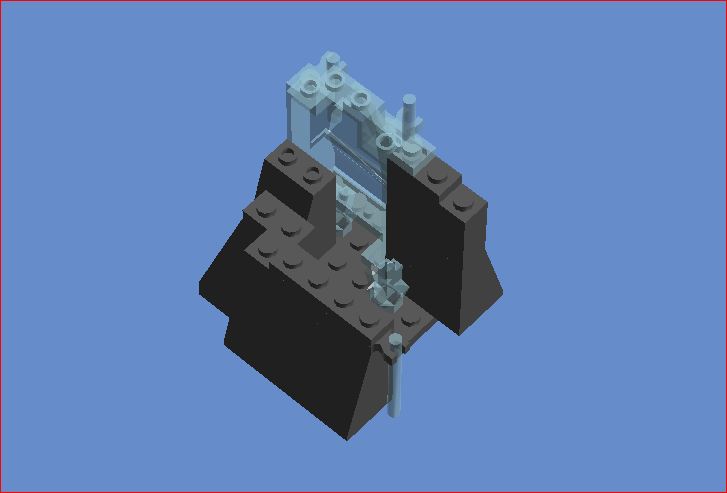 Two ice crystals inside the cave which can combine with the caves in the next two sets to make a larger piece of terrain. 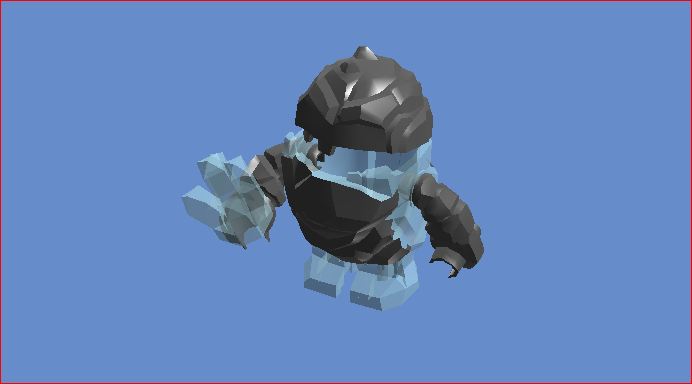 This ice monster is named Glaceyis (glay-see-iss). He is the fastest of the small ice monsters. He is also the smartest, and will often try to organize the monsters for a better attack on the Ice Raiders. 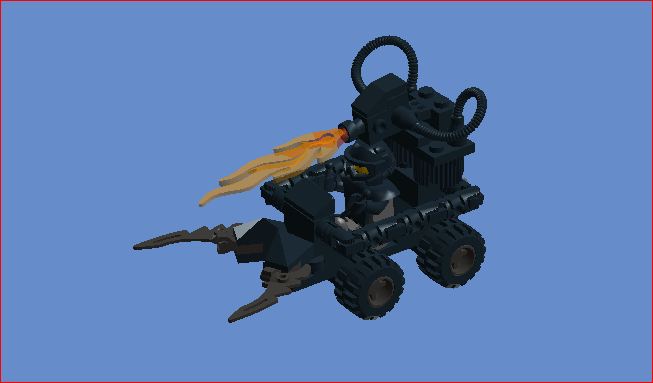 This is the Ice Breaker itself. It has a mounted flame thrower on top and claws on the front that can open and close. It also has a fire pistol on the back. The Ice Raider it comes with is named Jedidiah. He is the assistant to the team engineer and also to the team scientist. He likes both of his jobs and likes it even more when they combine to make a “mega machine with super computers.”


There will be three waves to this series, with about three or four sets in each wave. I will post the next set set in about a week. Thank you for looking and have a great day!


UPDATE: The Ice Slider is now posted! To find it, search for Ice Slider and it should be there. Thanks for your time!