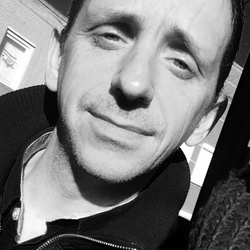 The firefighters theme is one of my favorite themes. This is because of the respect i have for the firefighters. They are the true heroes in the world.

I have named the train The "Never Forget" and have placed an american flag on the locomotive to honor all the fallen firefighters that gave their lives to save others.

The Fire & Rescue train is the only thing missing in the fire brigade in the Lego city series.

About 2000 parts were used to make this design