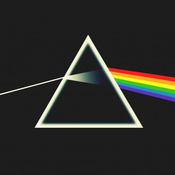 By MicroBuilds
0 comments
This is one of the islands in the series. It's based off tundra areas with small grey bushes, sparce trees, and sparse grass. I attempted to make it appear as if someone ripped out a bunch of land and rounded of the edges as i did with my other islands. I decided this would be in the old lego designer series. Your you new lego enthusiasts, back in the 200's there was a series that gave you instructions for three builds and about 30 ideas of what to build which was really cool. They even had a set that rebuilt into 35 different vehicles with great detail. Therego i would sell the pieces for all of them and incude all the instructions and add pictures of different islands to build. Thanks vor viewing!