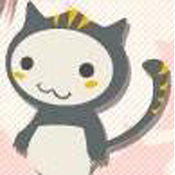 By Hordika
0 comments
When the Imperial Armada begun building big and strong ships, the Pirates of the union get to the conclusion that they need speed than power, so they begun the mass production of EL CAZADOR DE LA ARMADA, this medium ships were made for 2 things:

- go in numbers and surround enemy ships, so they cant escape and all the EL CAZADOR DE LA ARMADA could shoot at the same time.

- send them in numbers to take gold from ports and defend themselves in the retreat.


This model has 324 pieces it can hold the 4 cannons or just 2 and leave the extra space for more cargo. 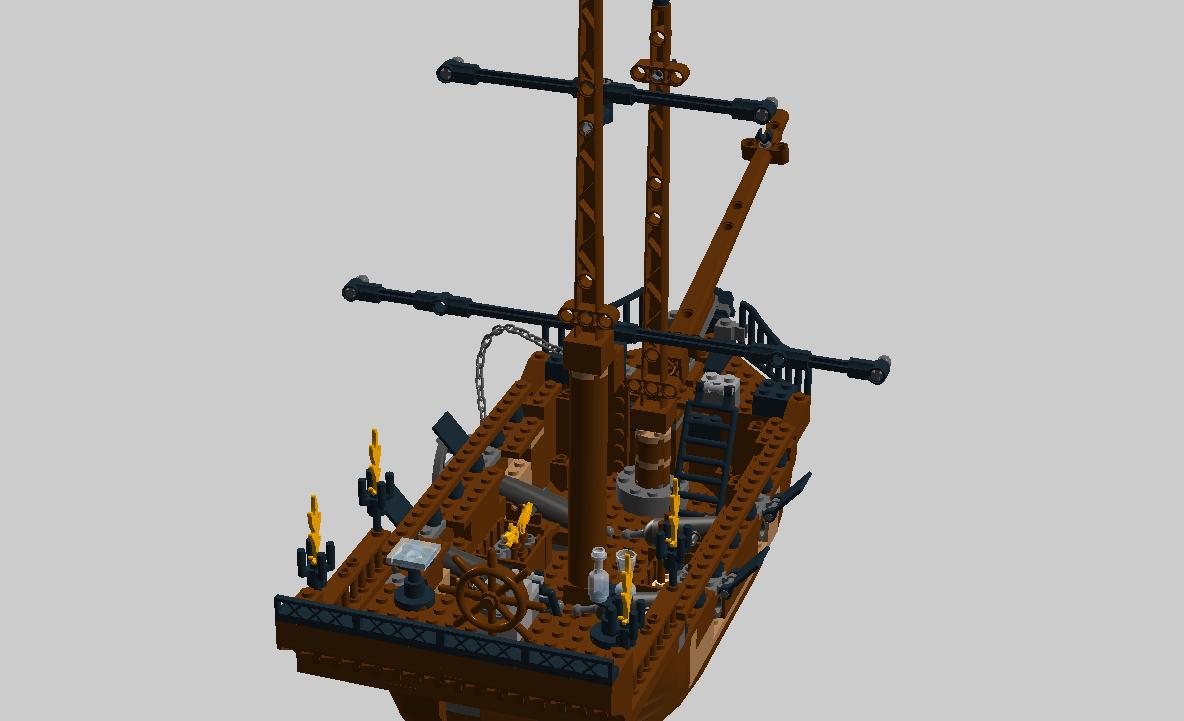 it´s an easy to build model, and has 3 hull sections down and 3 sails 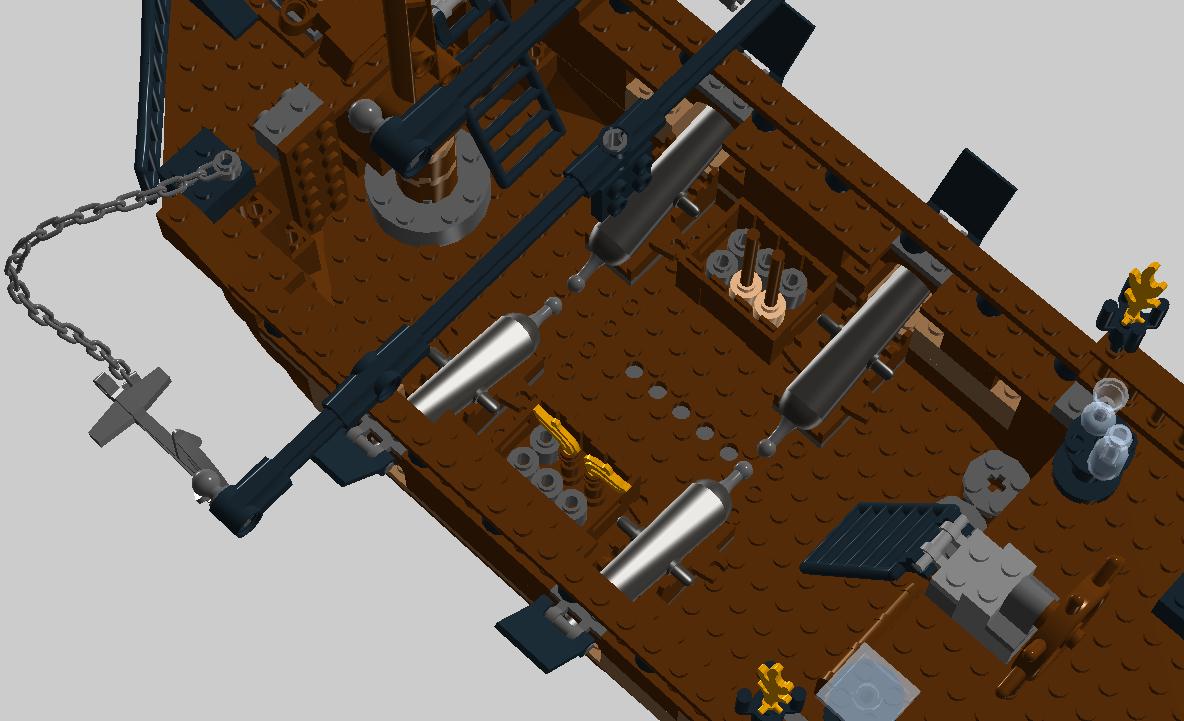 has 2 crates with cannon bullets, torchs and other things, also has a brown 2x6 brown brick to clip it on a side of the ship to make enemy soldiers walk into the fangs of the sharks. 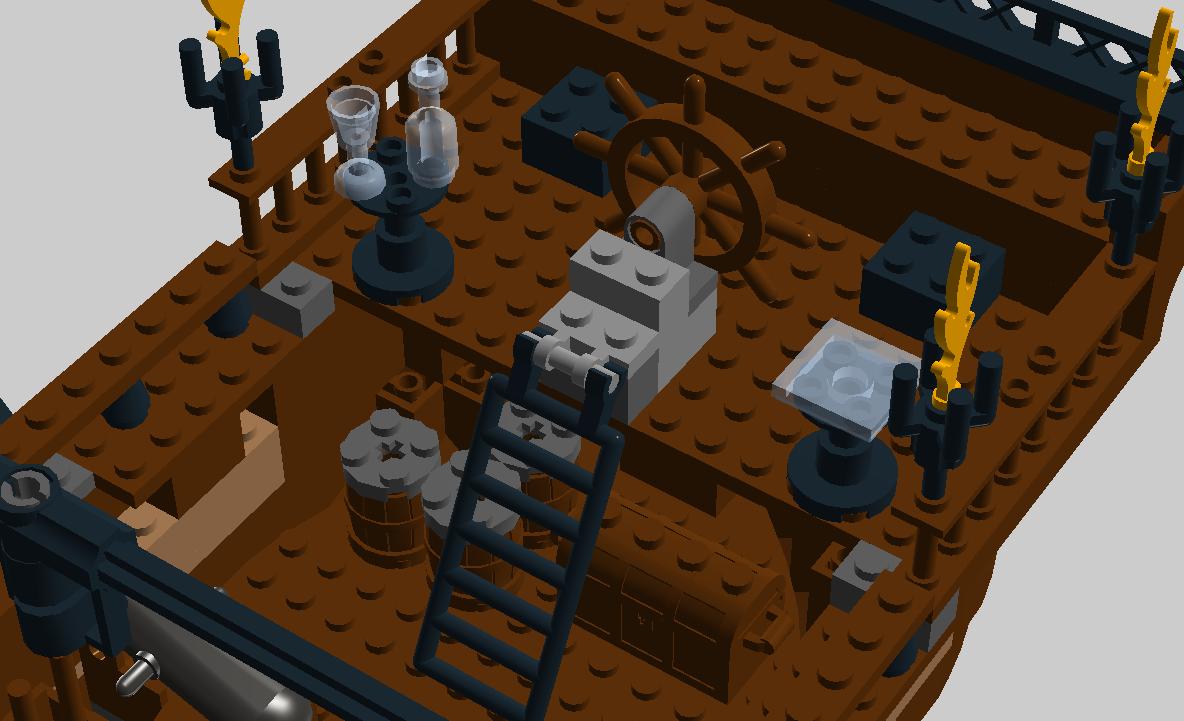 and as told, down the command bridge, has storage for cargo, barrels, treasure anything you want.