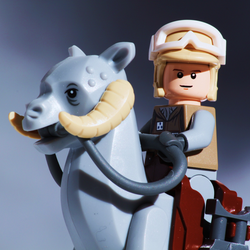 Scoundrel
4
In 2009 Lego introduced the midi scale Millennium Falcon (7778) and the following year released a midi scale Star Destroyer (8099). I was hoping they would continue with this scale for other ships from both the Rebel and the Empire, this was not to be.

The midi scale offered great models at affordable prices and even though they were not at mini-figure scale they still looked good.

I have made a couple of ships in a midi scale just to show that there is a lot of spacecraft that Lego could still create, so if you would like to see the return of the midi scale then please vote for it. 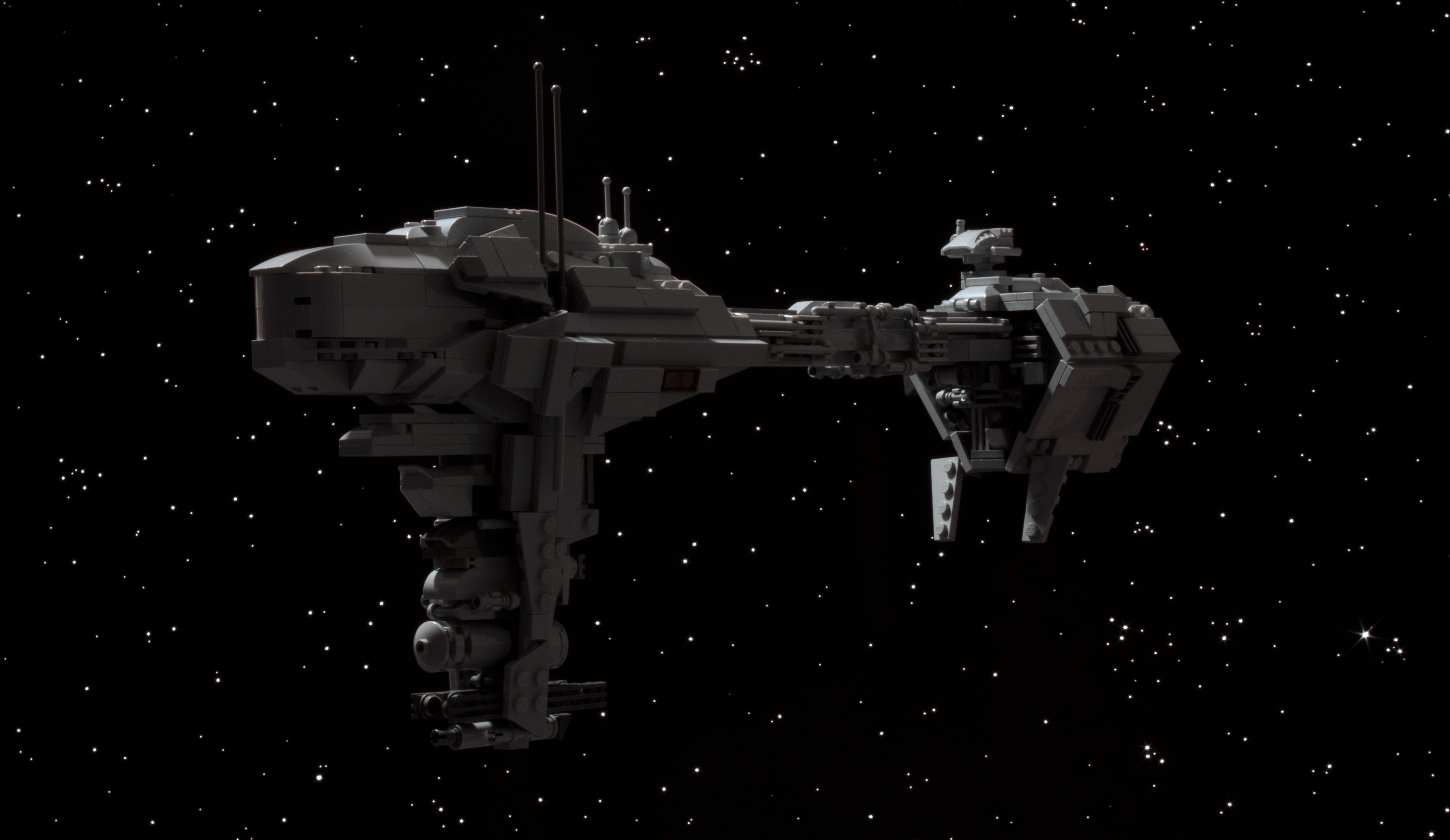 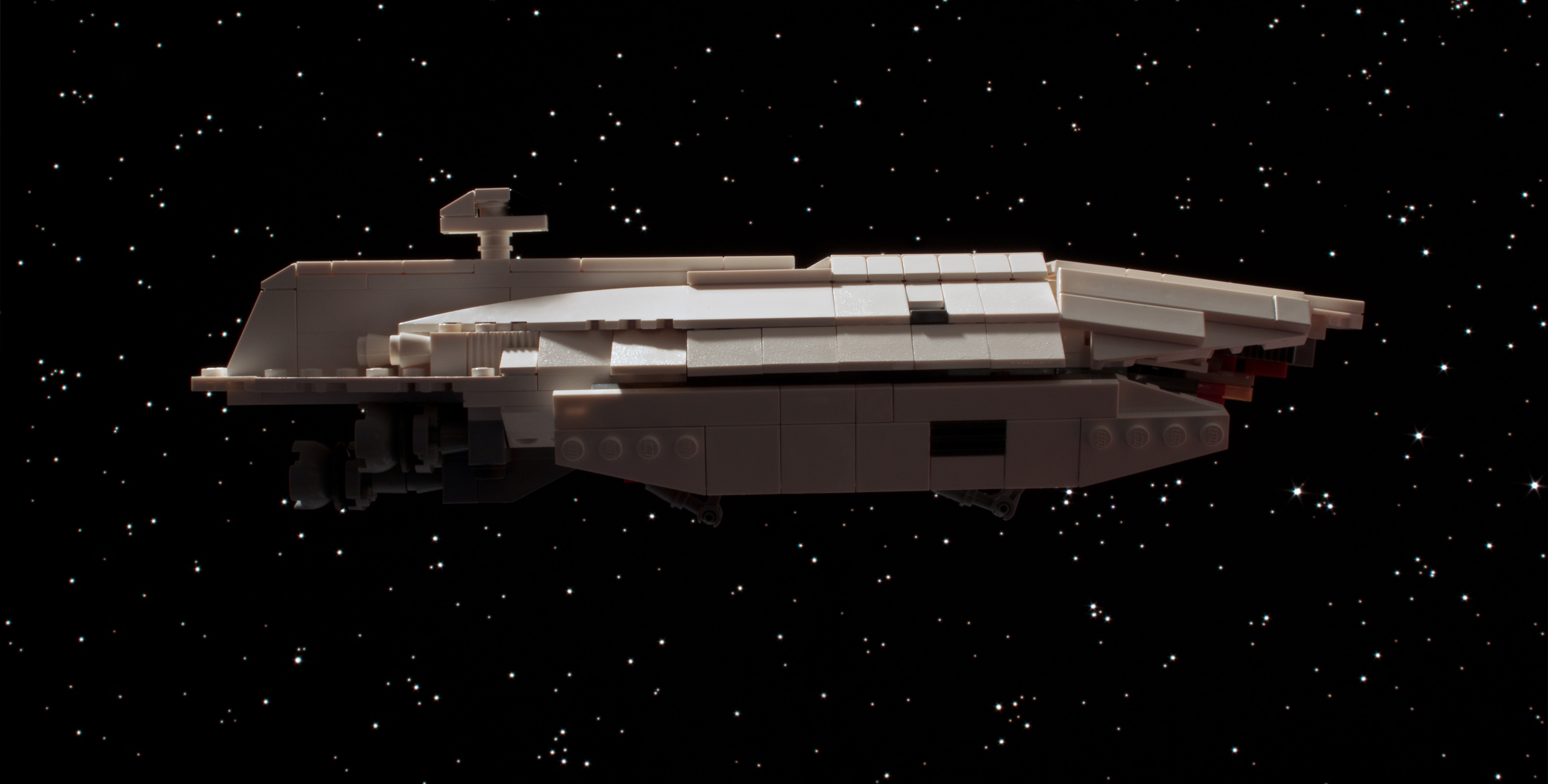 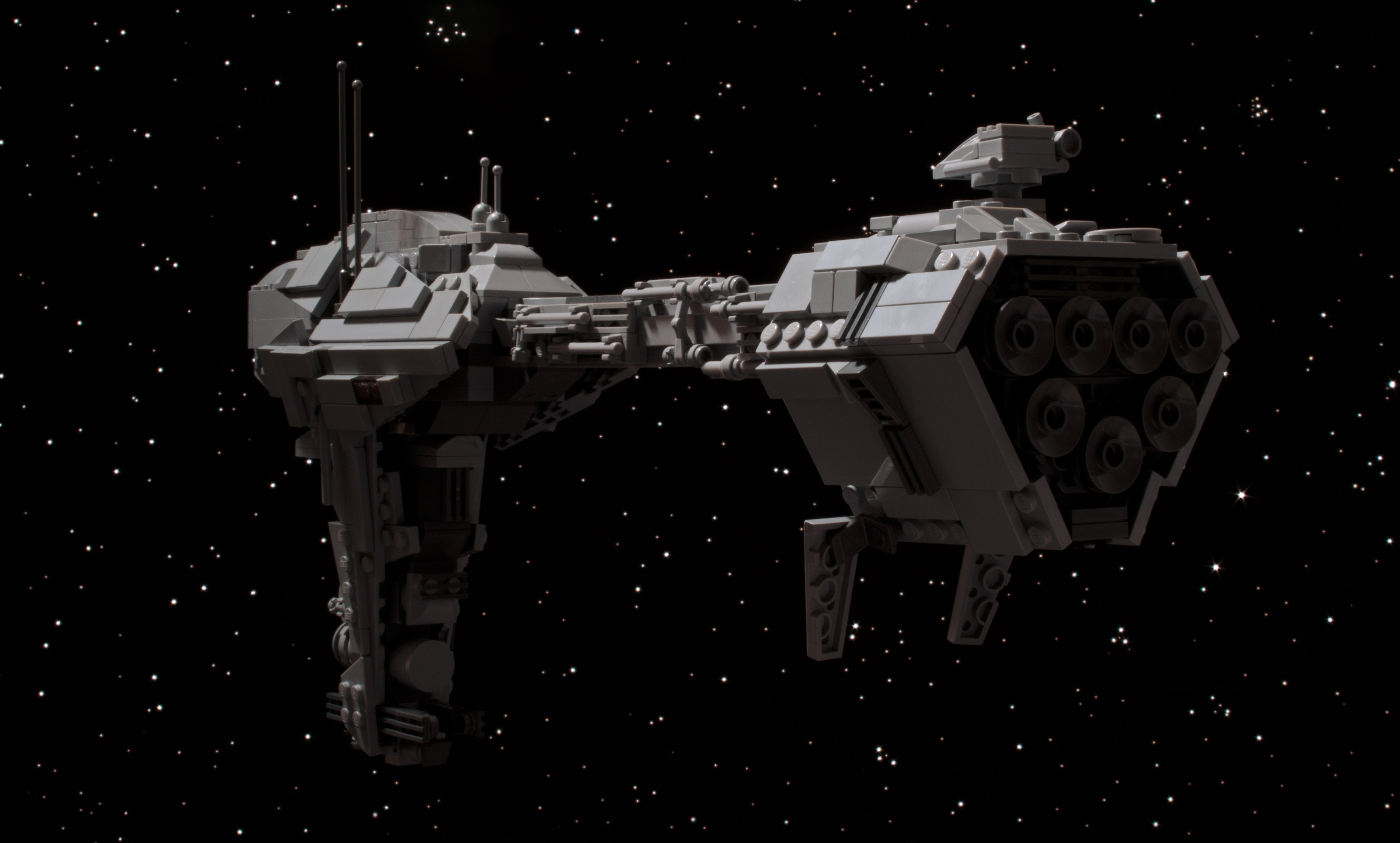 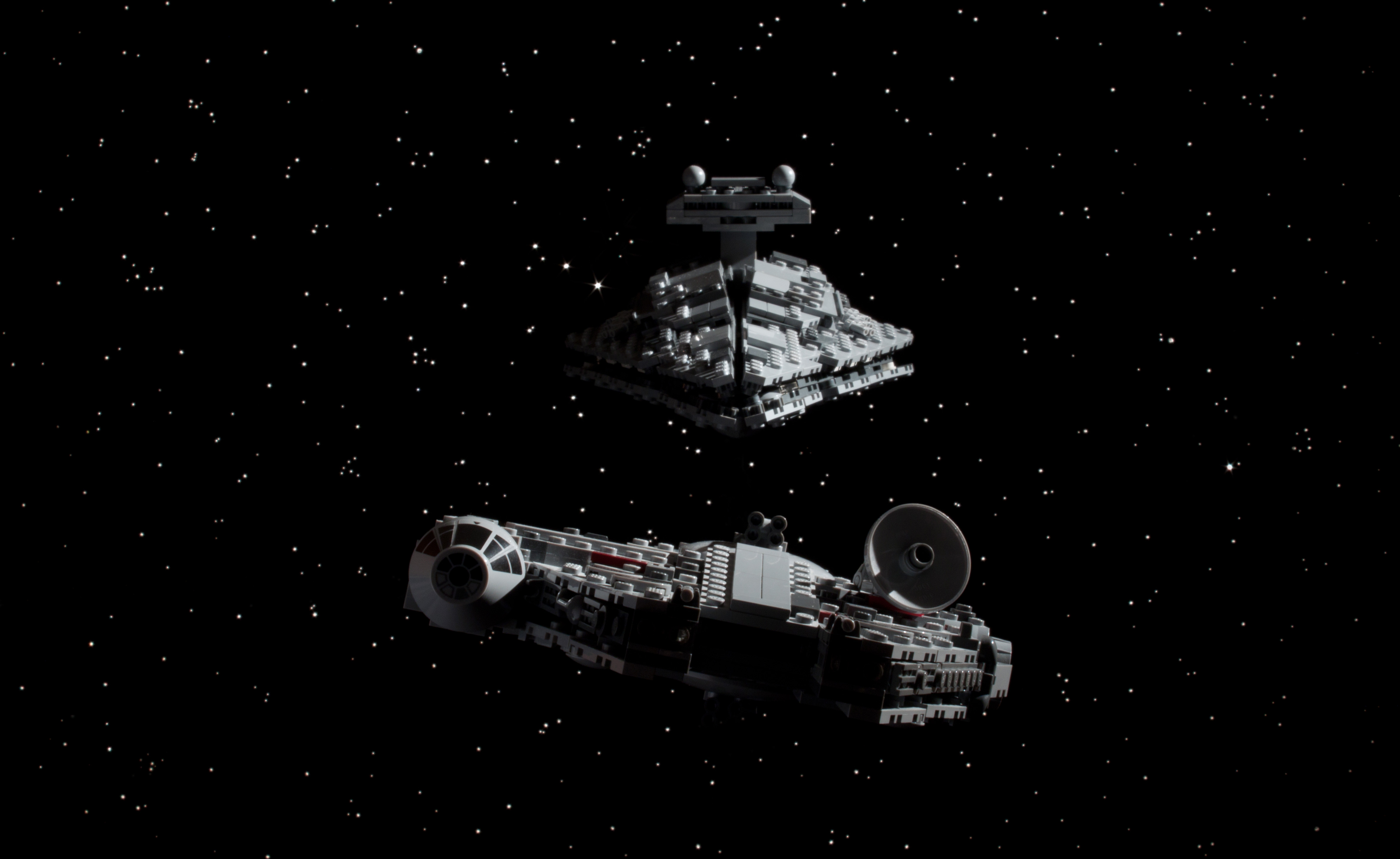