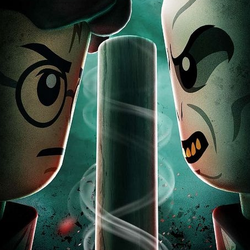 This is the microscale version of the devastating superweapon from Star Wars The Force Awakens. It is the main base of operations for the First Order, where we are introduced to Supreme Leader Snoke, and it is the destroyer of the new Republic, based in the Hosnian System. The weapon itself requires the power of an entire sun, and the death ray can split to annihilate an entire planet system.