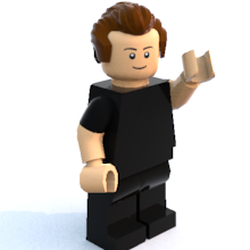 Stargate Atlantis (2004-2009) is the second series of the popular Stargate franchise, and one of my favorite science fiction shows ever.