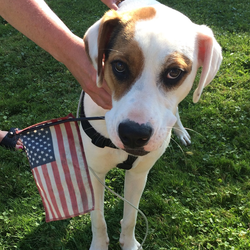 Trevor10
31
The Super Nintendo Entertainment System (SNES) is one of the most iconic video game consoles in history. It was introduced in Japan in 1990, making this year its 30th anniversary! What better way to pay tribute to this gaming giant than with a Lego set? This faithful recreation of the SNES is great for both old and new fans alike! It even includes 2 detachable controllers that really "plug in" to the system!
31