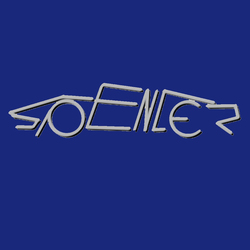 Many has regarded that the 1950s are the golden age of American automobiles. Most of those car's design are influenced by the space age. Other than that, Americans who has just returned from Europe were smitten by the European sports car. Their small and light bodies and sportiness won the heart of many Americans. Meanwhile, the American car manufacturers are trying to get the people's attention by making show cars like the one you see here.
This car's design is inspired by the American show cars in the 1950s. It features an opening bonnet (or hood if you're in America) that reveals a V8 engine. It also features tailfins, chrome bumpers, opening doors, and a continental spare tire cover. I hope you like my creation!
2