A few weeks ago we held a signing and pre-launch event for Maia Weinstock's Women of NASA set at the Flatiron District LEGO store in New York City. It was both an exciting and busy day with LEGO fans lined up around the block to greet Maia and get her to sign their copies of the set.

We even had the distinct pleasure to run into 10K Club member Jaijai Lewis (seen in the featured photo above), who frequents the Flatiron District LEGO store. For those of you who don't know Jaijai (a.k.a LEGO The Office), he is the member behind the NBC's The Office project, which is currently in review.

Check out a few photos from the day! 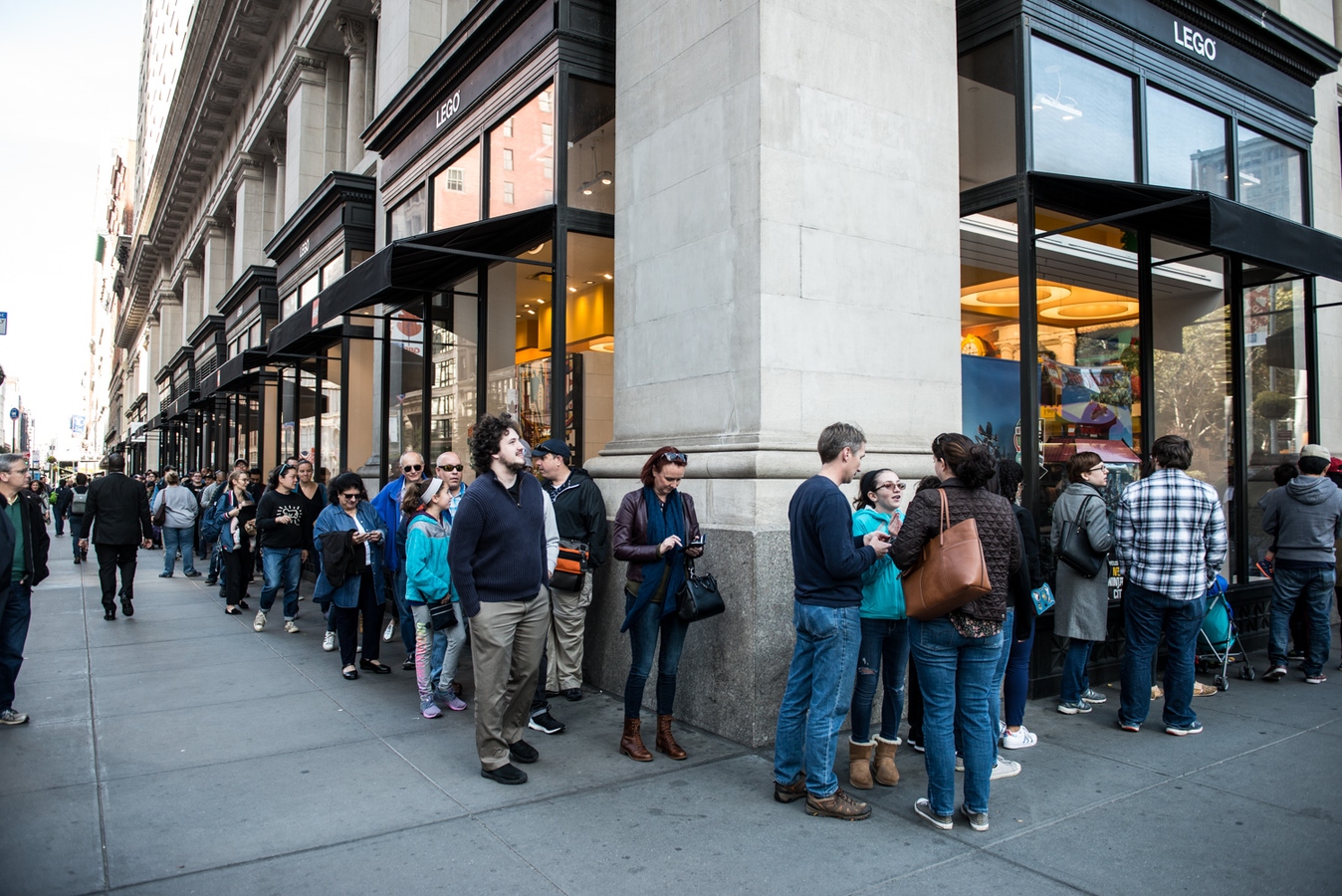 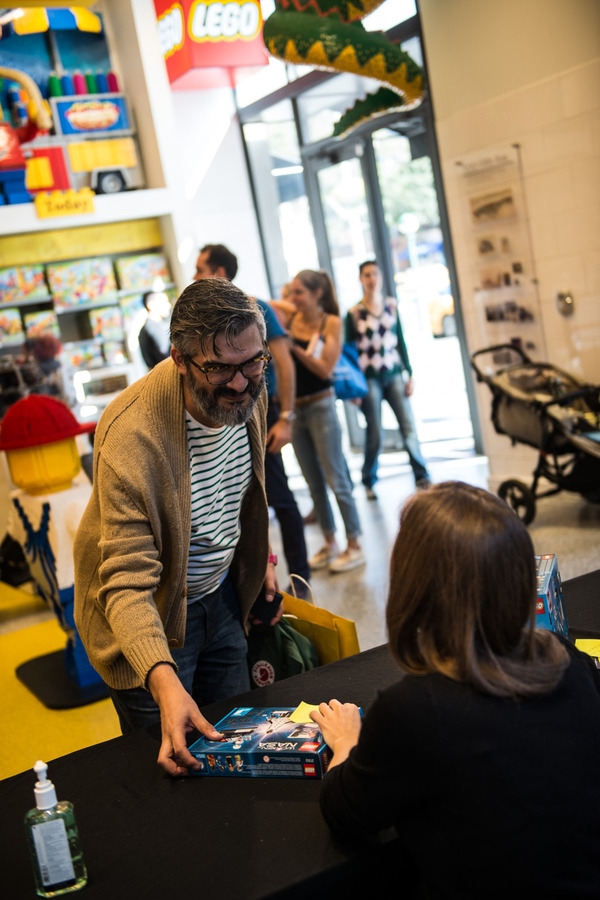 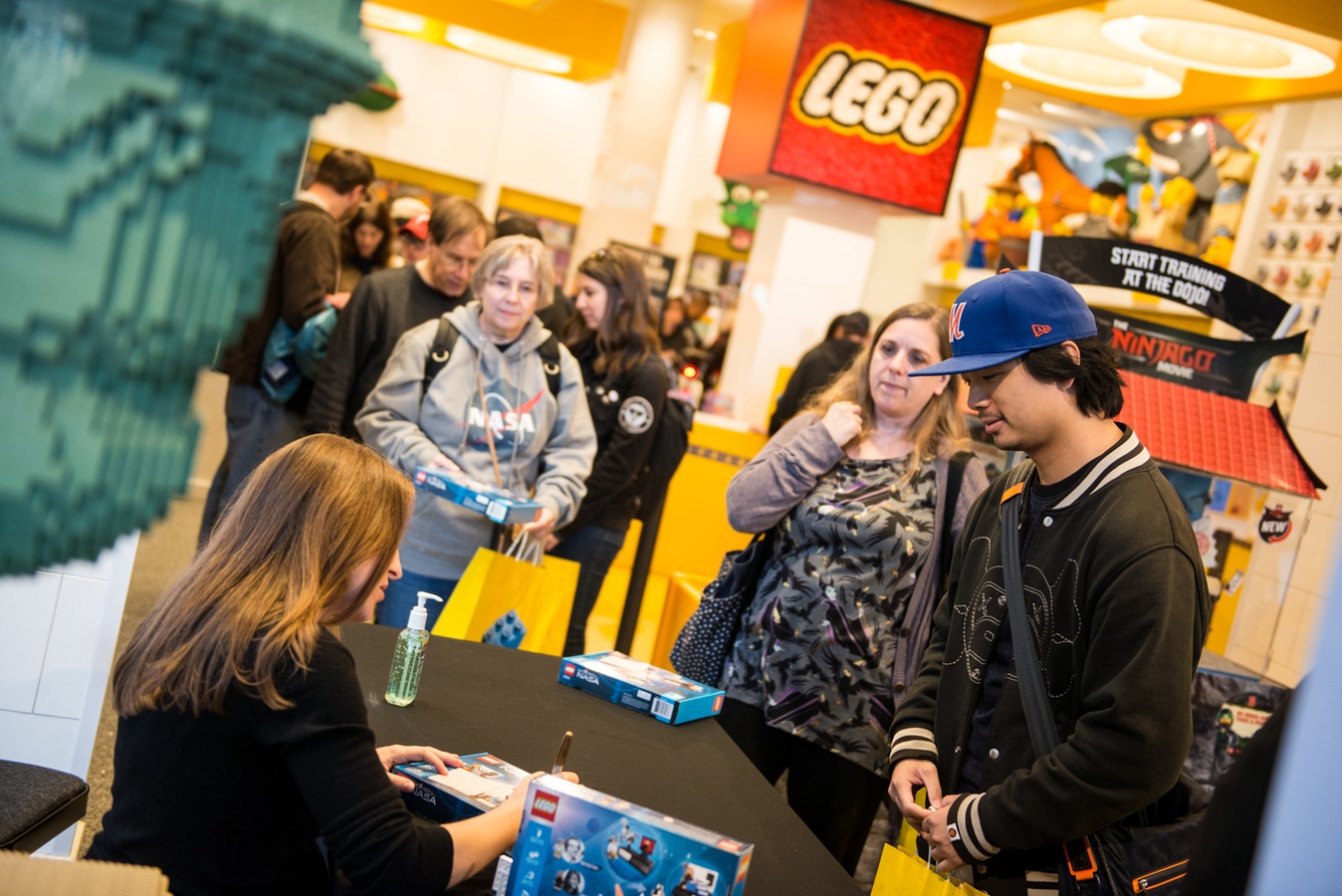 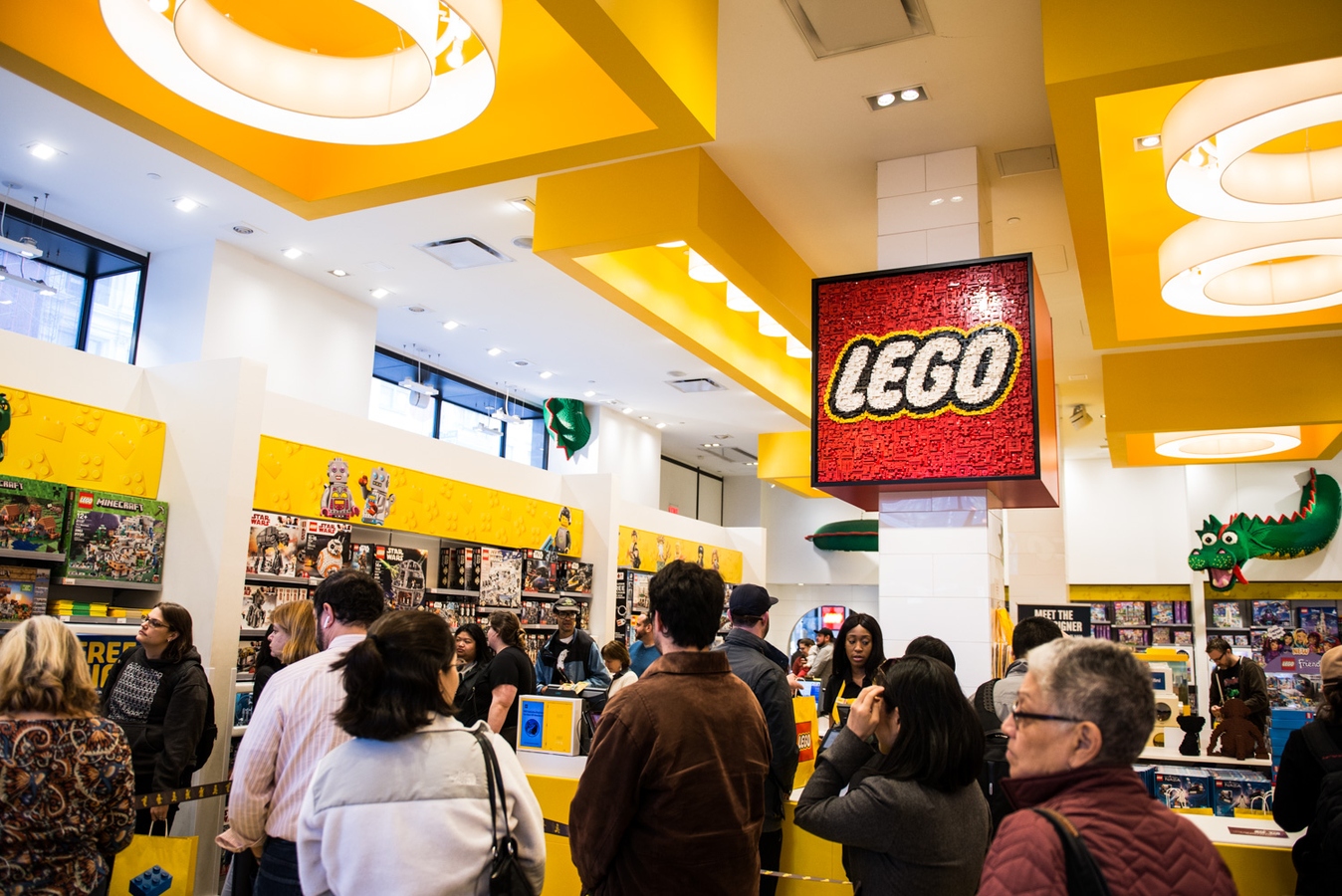 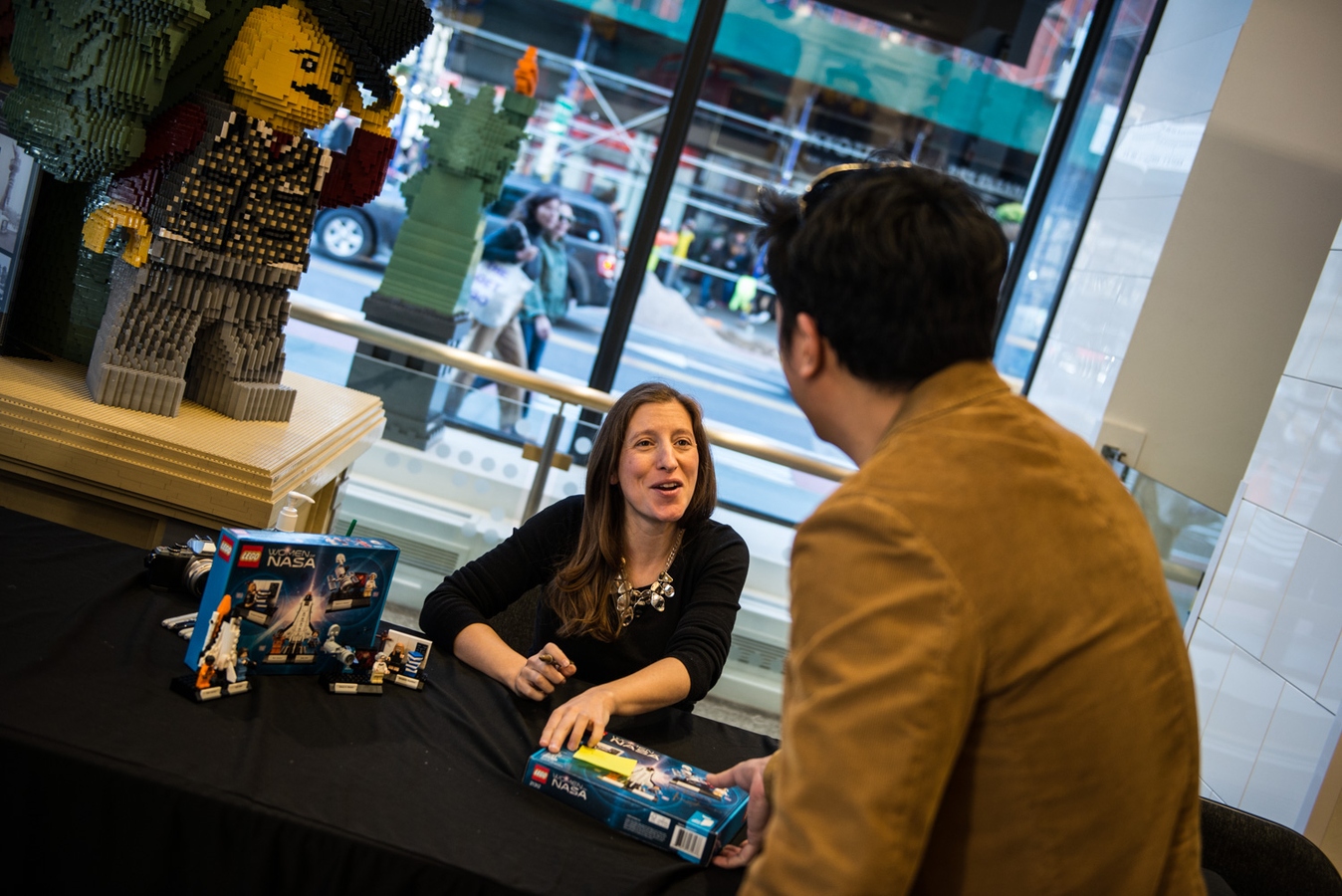 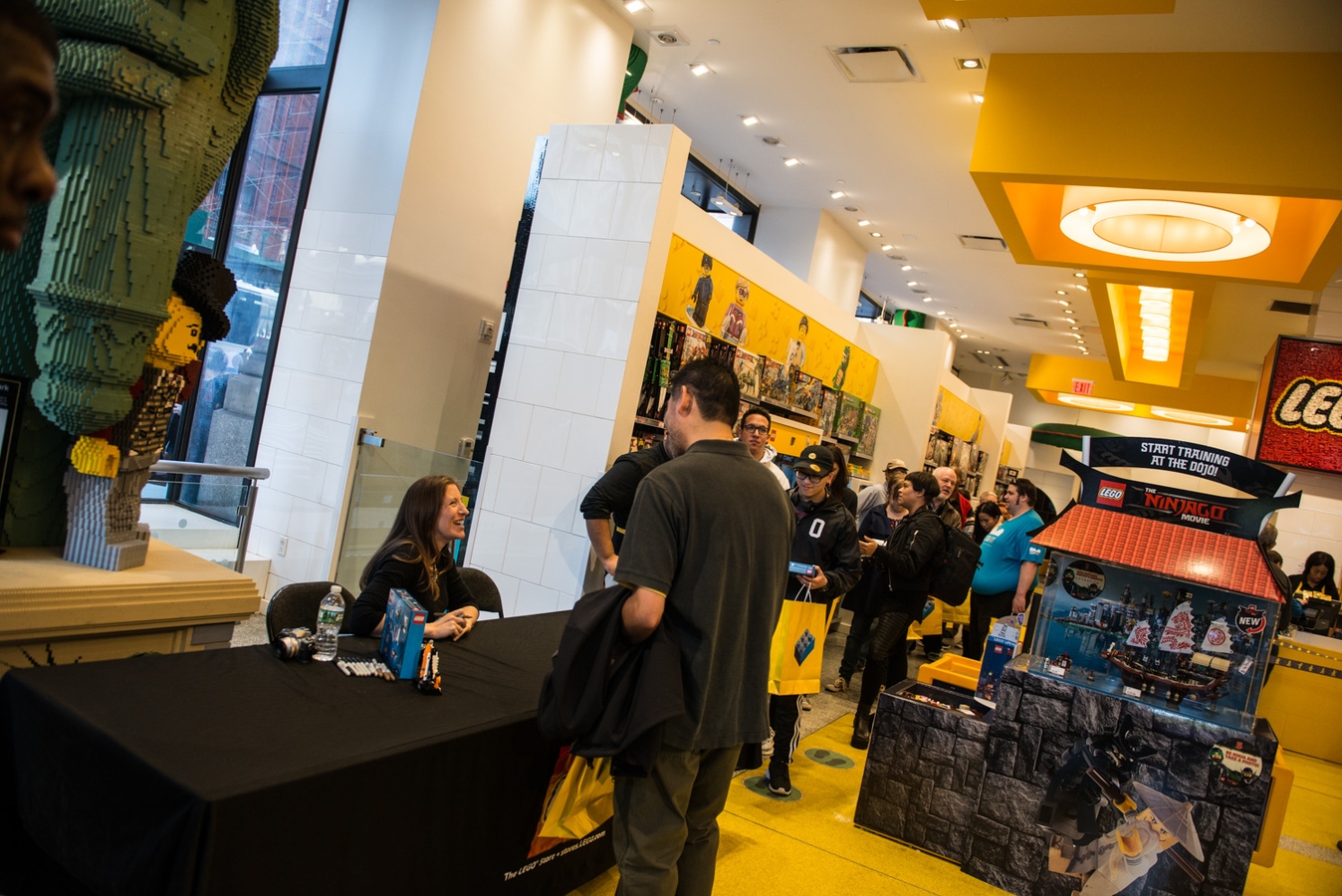 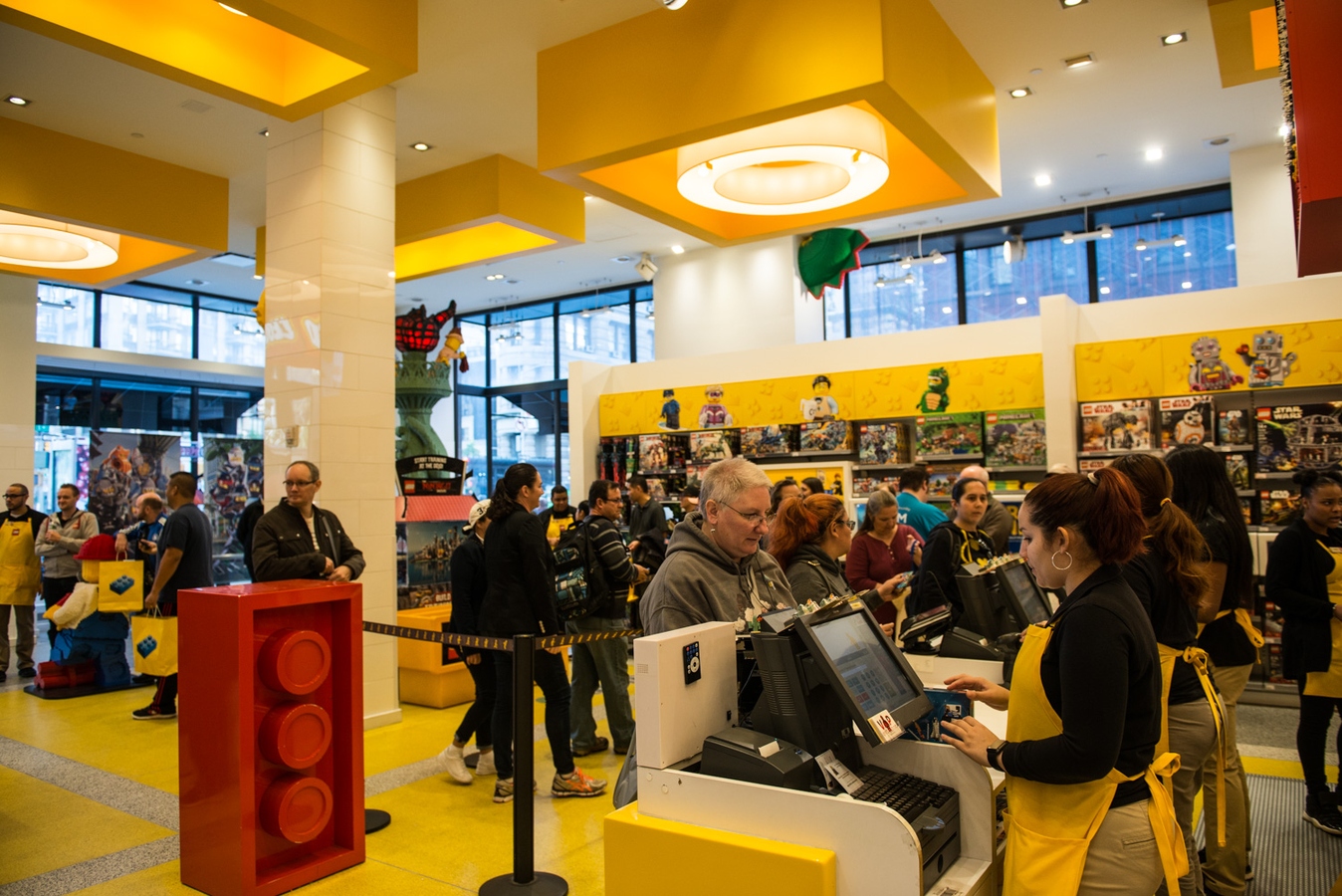