As an aerospace engineering student, it should come as no surprise that this week's 10K Club member, Stefano Cazzaniga a.k.a. Mammalucco, decided to build and submit his NF-15B Research Aircraft to LEGO Ideas. Naturaly, as an inspiring engineer, it was of course also necessary to delve into the details of this aircraft ensuring as much detail and functionality as possible.

Help us congratulate Stefano on joining the exclusive LEGO Ideas 10K Club and for sharing his story with us! 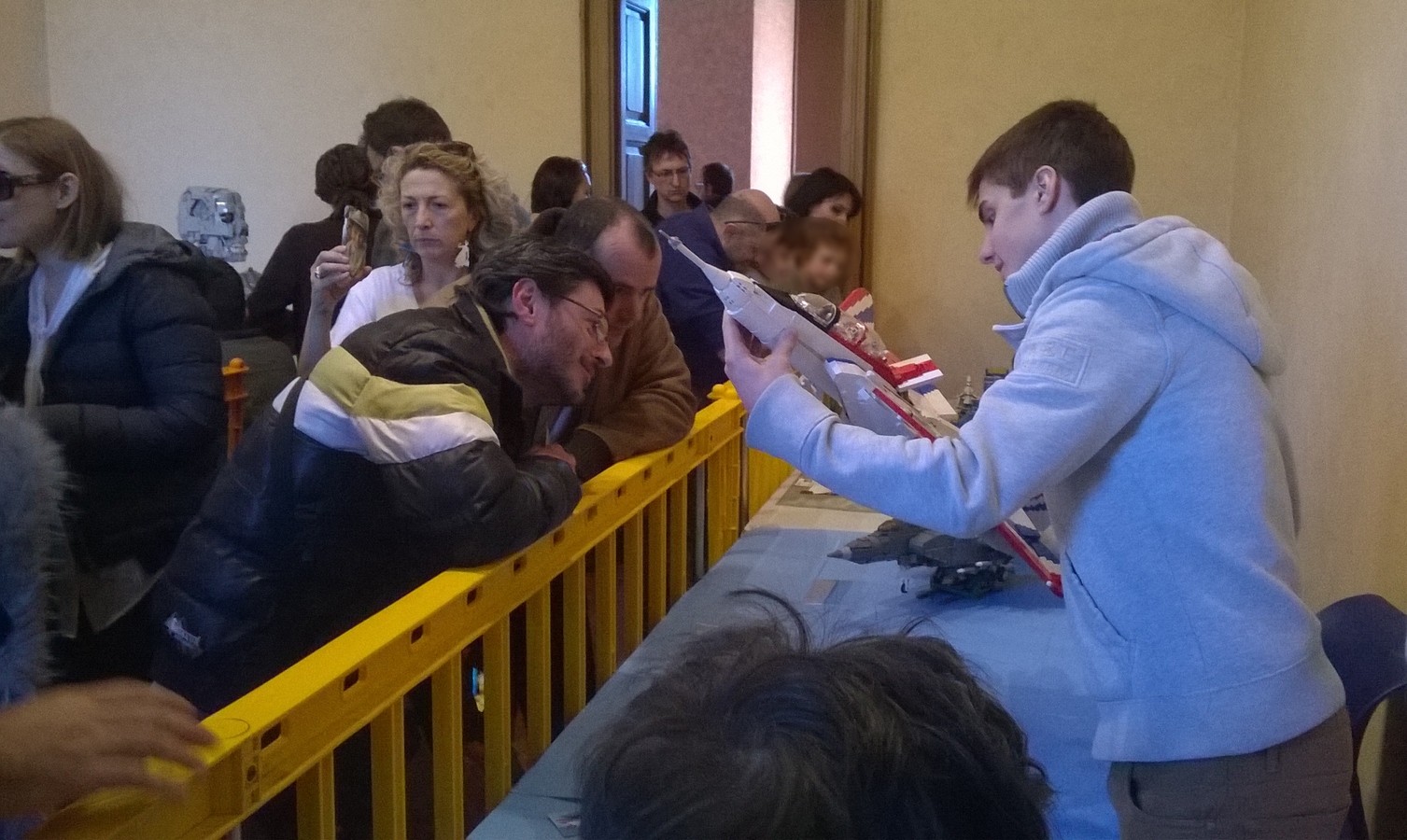