It's Wednesday, and that means another interview! Welcome, DarrenJones, to the 10K Club. His BOEING 747 COCKPIT will be sure to satisfy LEGO and aviation enthusiasts alike. We can see this build boasts incredible detail, but what else will we discover about Darren's build? Find out for yourself here! 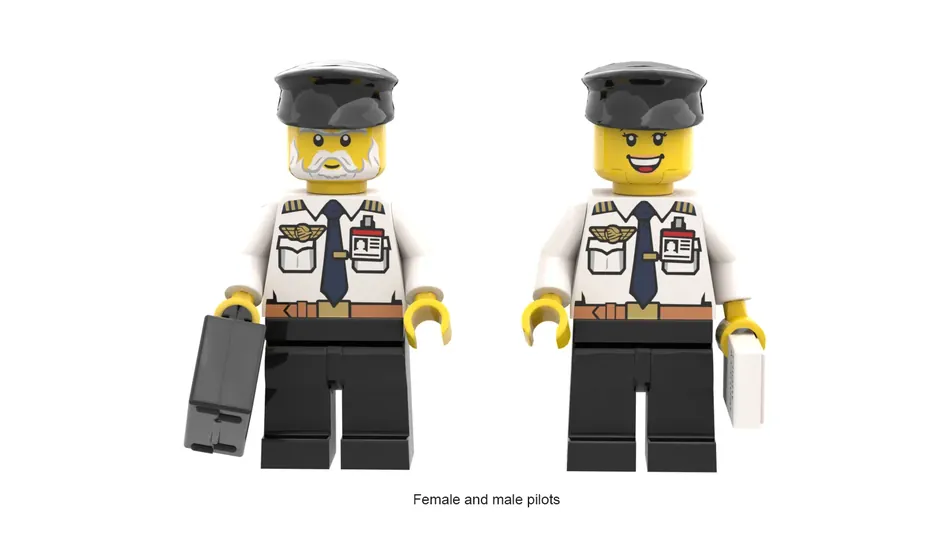