As a focus puller on feature films, this week's 10K Club member Ryan Taggart, a.k.a ryantaggart, incorporated a lot of learnings from his job into his completed yet incomplete Modular Construction Site. From creating a model that afforded opportunities to create and build stories to the vast number of details that inspired possibilities of play and interaction with the model, it's no surprise that it took Ryan a while to finalise his creation before continuing his journey on LEGO Ideas.

Help us congratulate Ryan on becoming a part of the LEGO Ideas 10K Club! 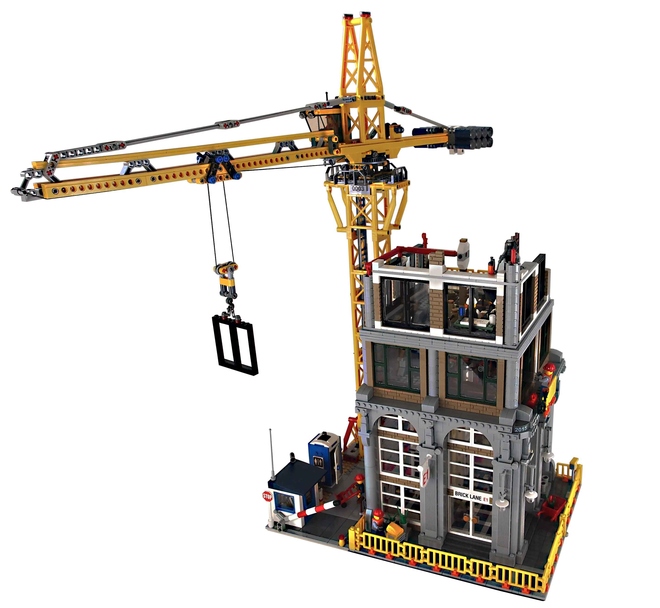 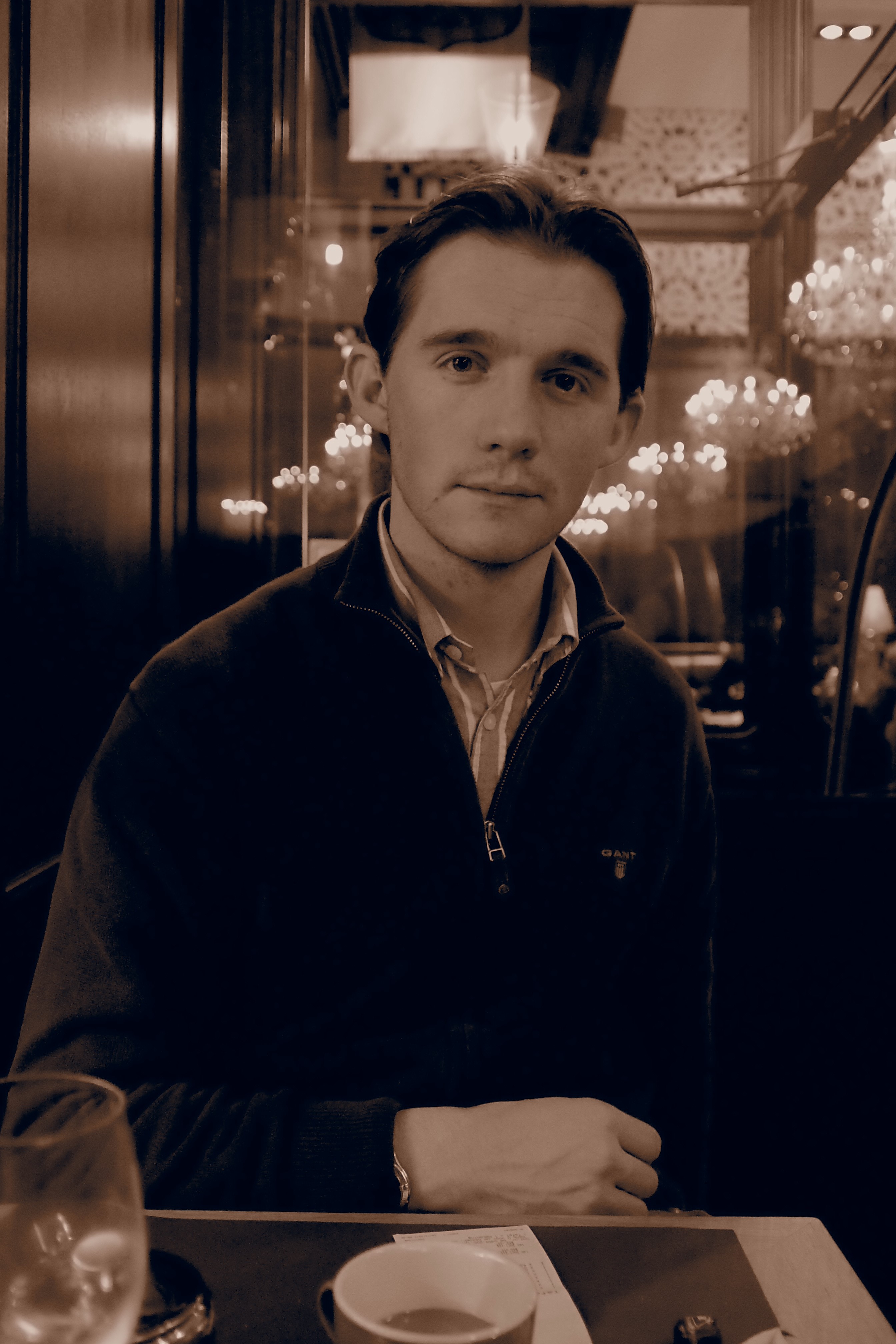 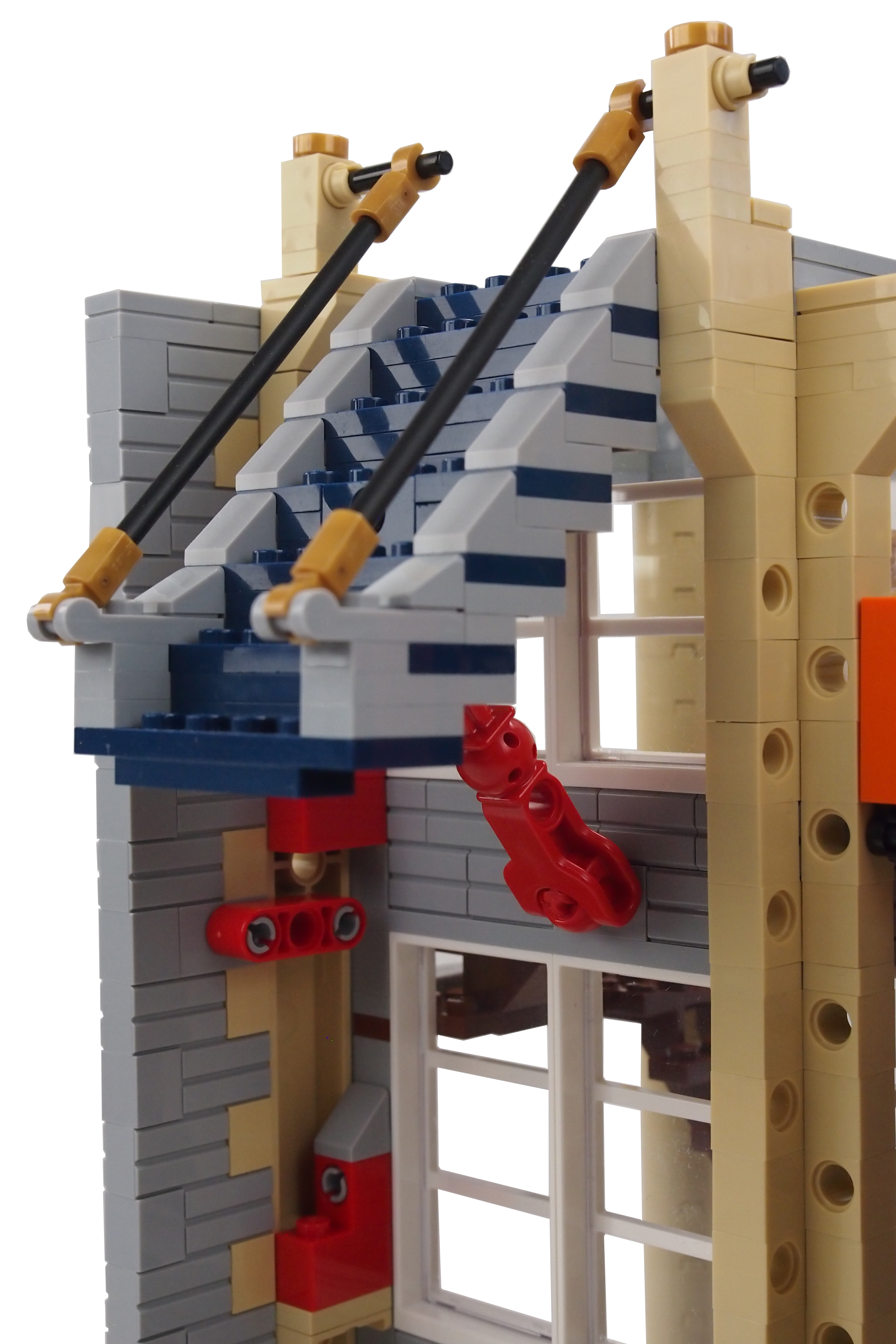