For this 10K Club interview, we feature Matthew Nolan and Valerie Roche (whatsuptoday). A love of space exploration brought these two seasoned builders from opposite sides of the planet together to propose the incredible SpaceX - The Ultimate Collection. Read about Matthew and Valerie, in their own words. 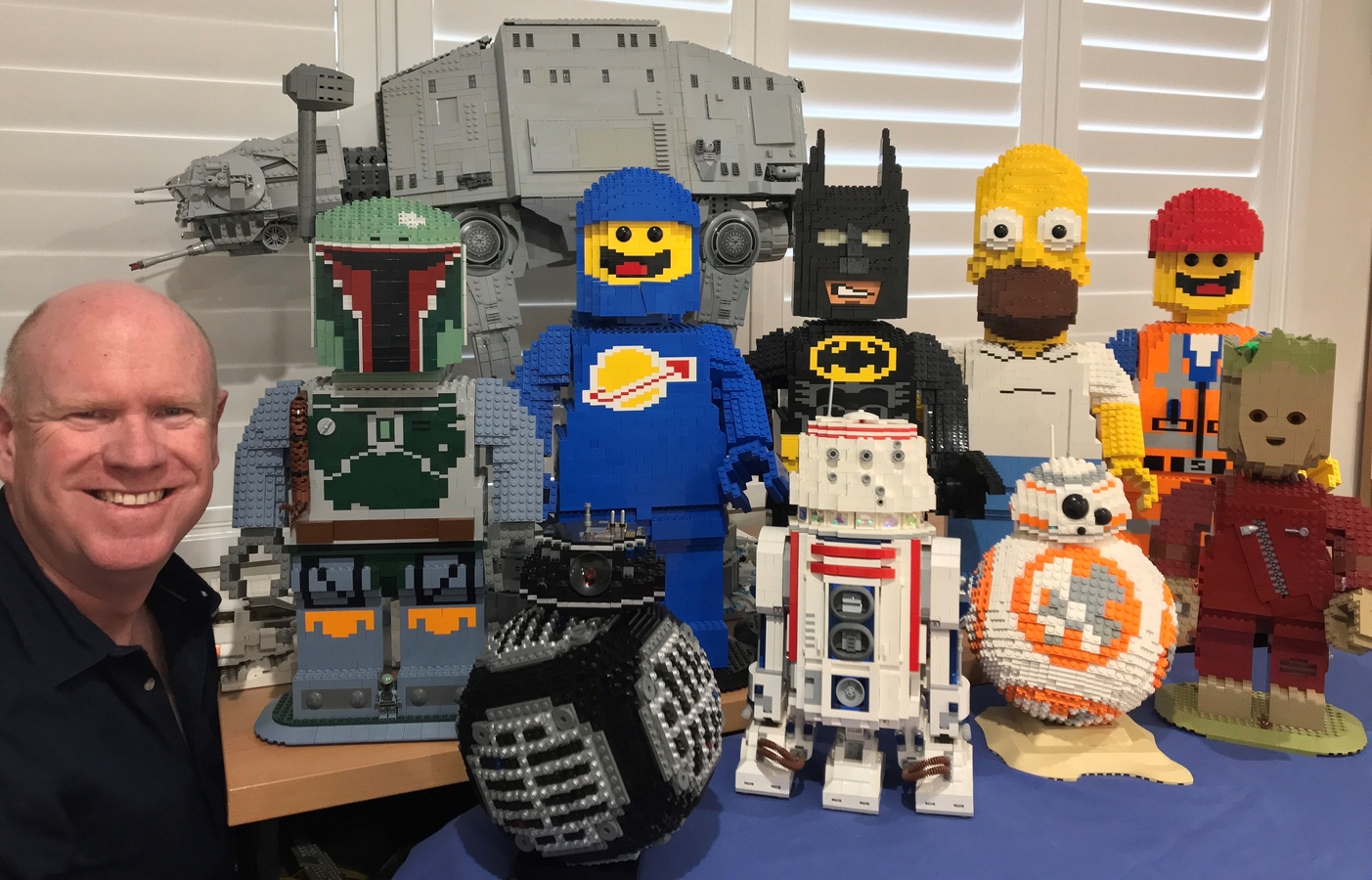 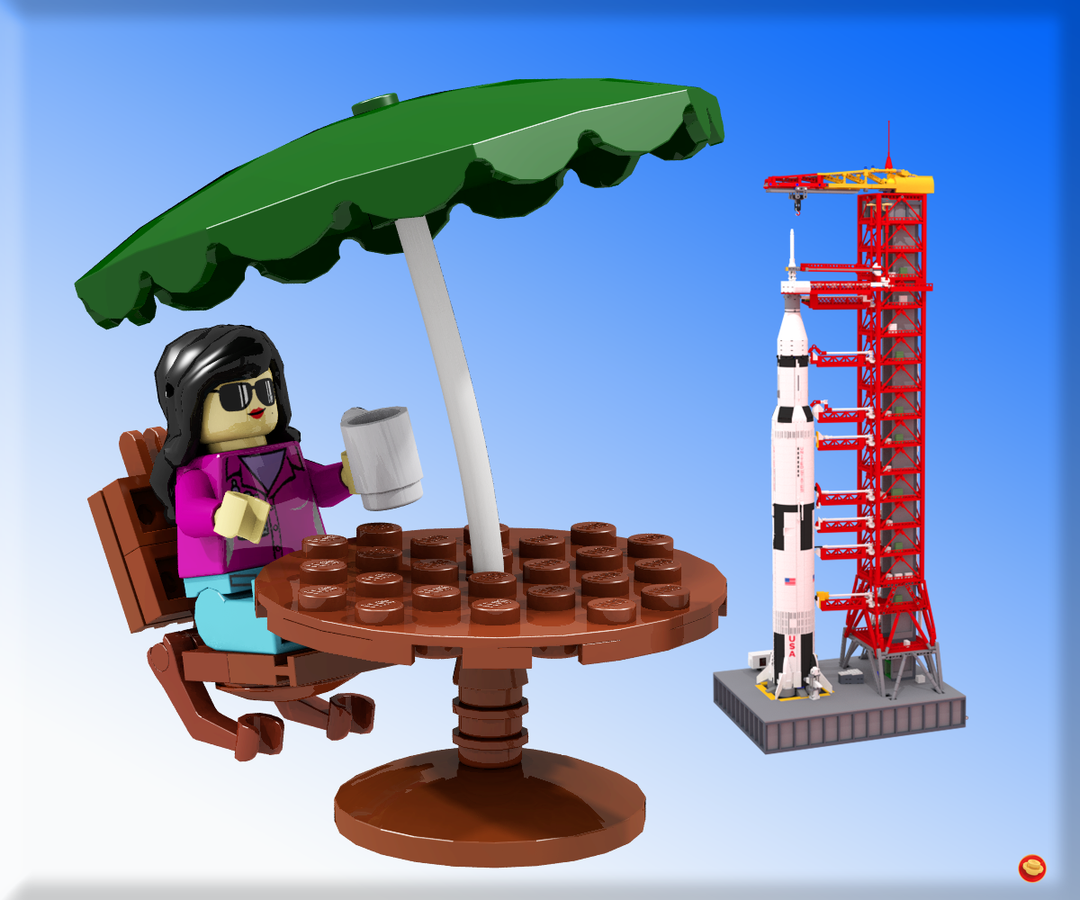