From the wish to have a model to display on his desk at work to a LEGO Ideas project supported by 10,000 people from around the world. This week we welcome our next 10K Club member Nathan Readioff, a.k.a NathanR2015, whose LEGO reconstruction of The Large Hadron Collider spread across the science and LEGO community.

As a PhD student who has been hands on at CERN working on the ATLAS detector, Nathan knew the intricacies of this complex machine and was able to boil it down whilst maintaining the details.

Help us congratulate Nathan on becoming a part of the LEGO Ideas 10K Club! 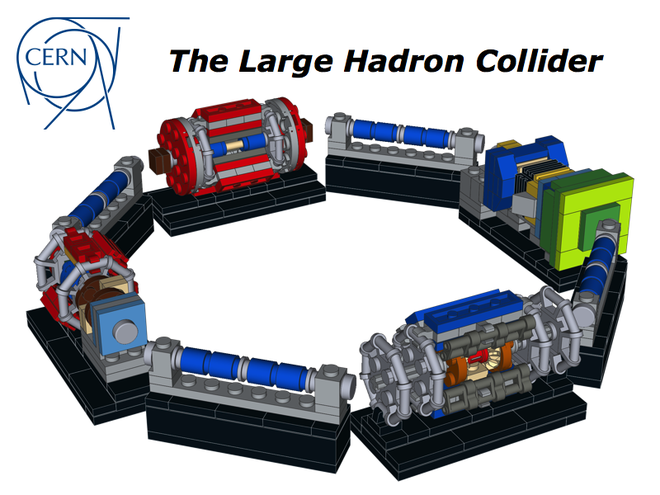 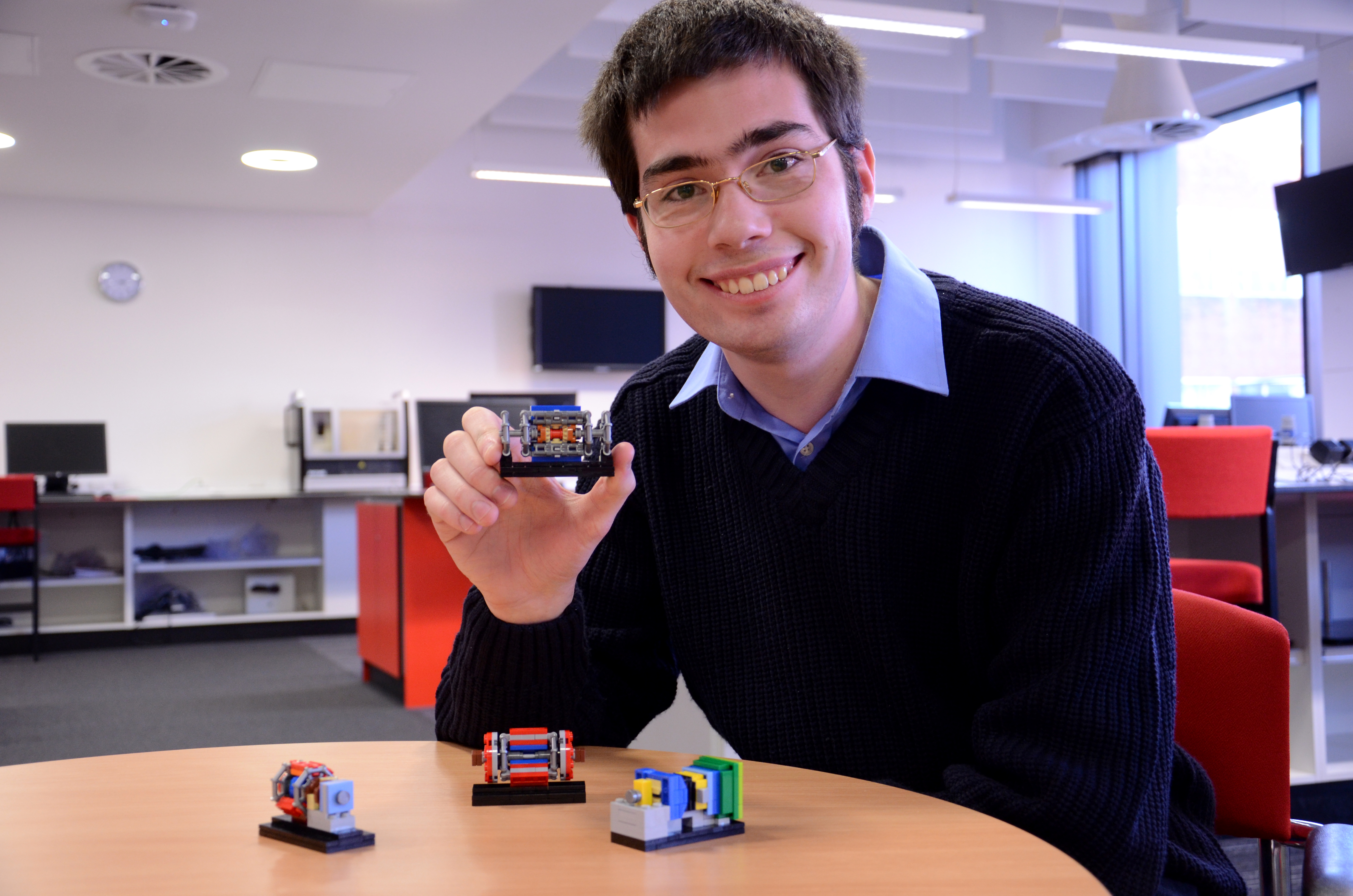