After receiving 289 entries, this 'Wacky Bedrock Inventions' contest has been not only a lot of fun, but incredibly creative too. We know it feels like a stone-age since we announced this contest, so let's just go ahead and show you our winners: 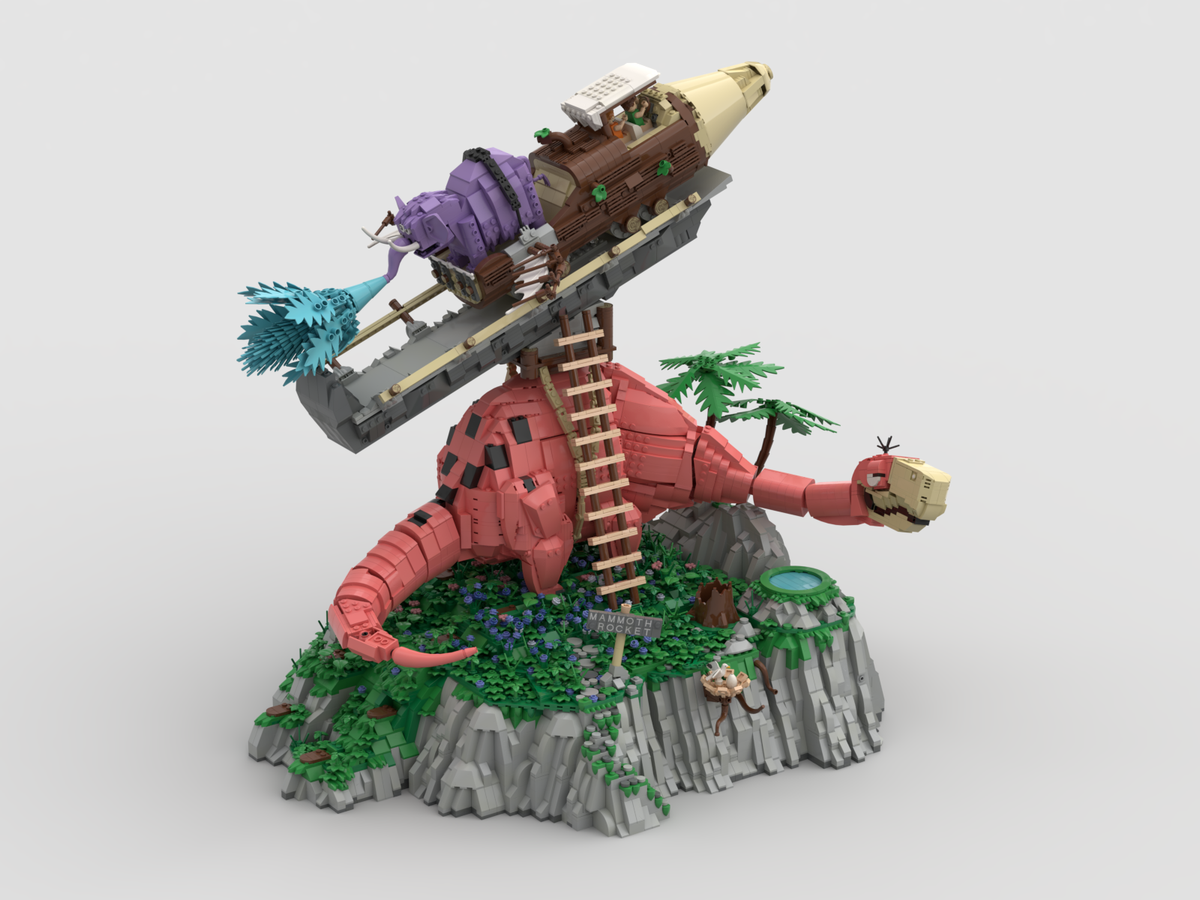 Here's what our judges said about the winning design:

This model “blew” the judges away! It’s a fantastic build with a great balance and great choice of colour scheme. It definitely has the “WOW” factor in it. 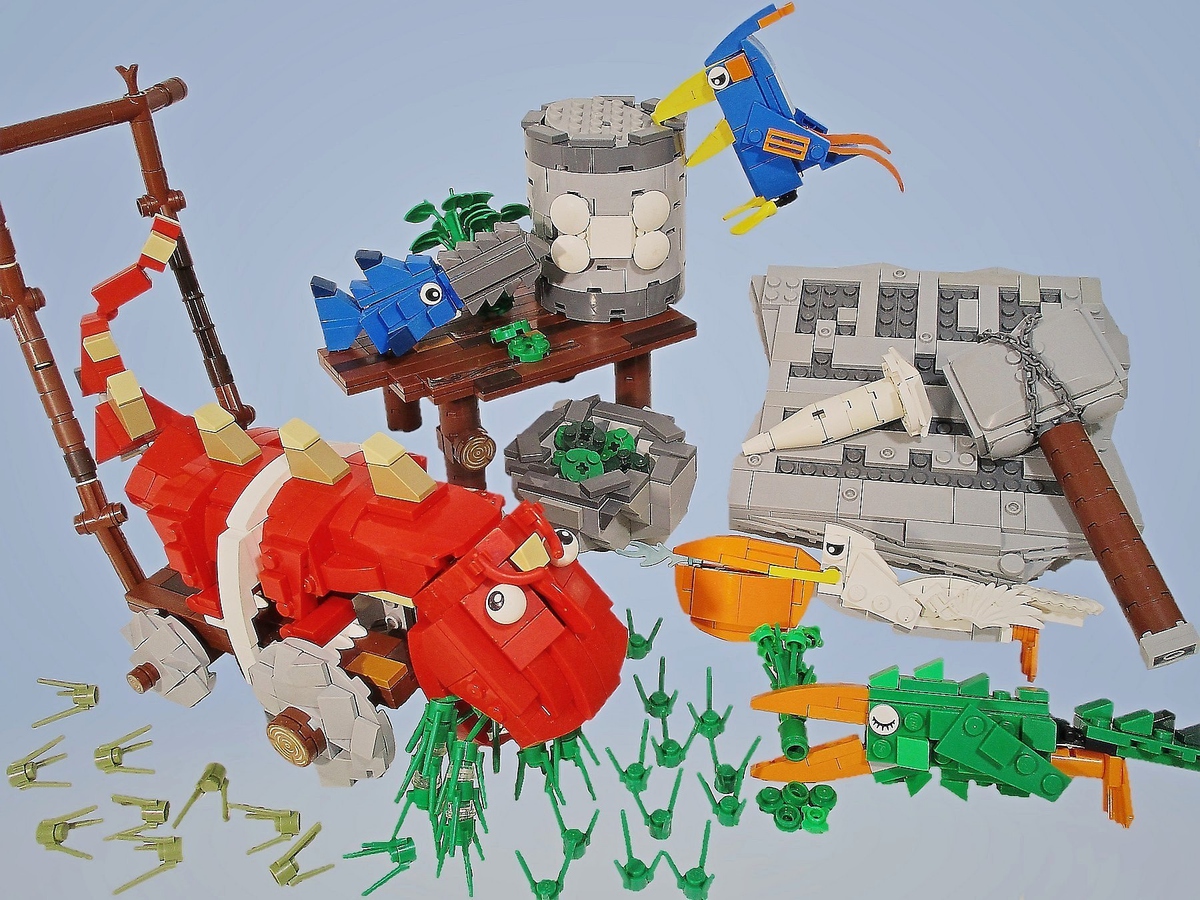 Here's what our judges said about our first runner up's design:

A fantastic way of giving purpose to the different animals and cool execution of the stone tablet and hammer. 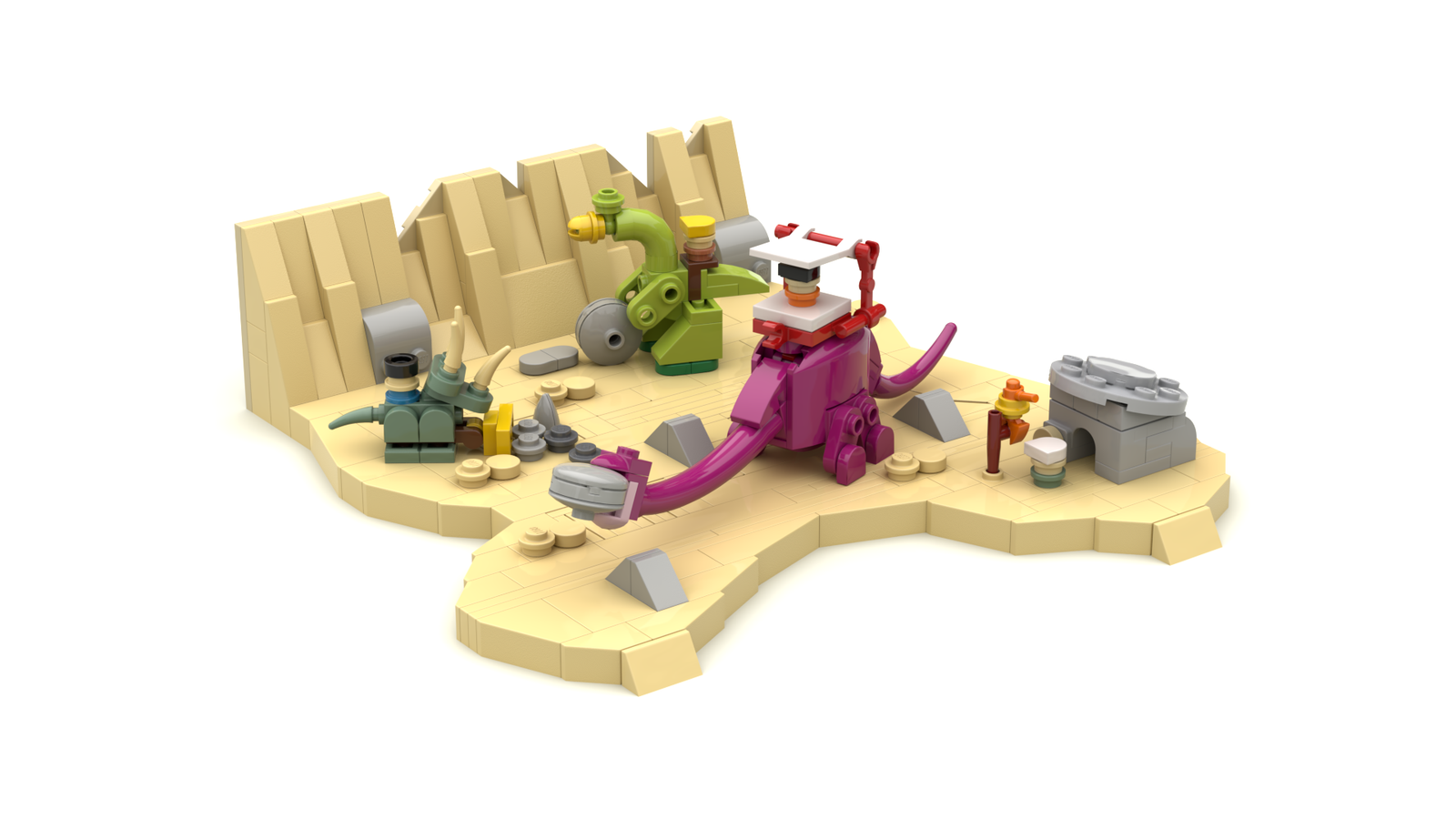 And here's what our judges said about our second runner up's design:

A very original way of bringing to life the place where Fred Flintstone works, the triceratops really stands out.

We have only really just announced our Overwatch contest, where we're asking you to give any Overwatch hero a brick-built Junker transformation. Take a look at the awesome entries we've had already, and maybe get inspired to give it a go yourself!

LEGO Ideas Team
JacobM366
99
LEGO, the LEGO logo and the Minifigure are trademarks of the LEGO Group. ©2008-2020 The LEGO Group. All Rights Reserved.