We're back and starting 2018 with a new round of 10K Club Interviews for projects that are currently in review.

This week's 10K Club member, Arne Jahnke a.k.a. Rainer Zufall, has his wife to thank for the motivation and inspiration to build his successful project Gilmore Girls - Luke's Diner, which gained 10,000 supporters in just 3 weeks.

Help us congratulate Arne on joining the exclusive LEGO Ideas 10K Club and for sharing his story with us! 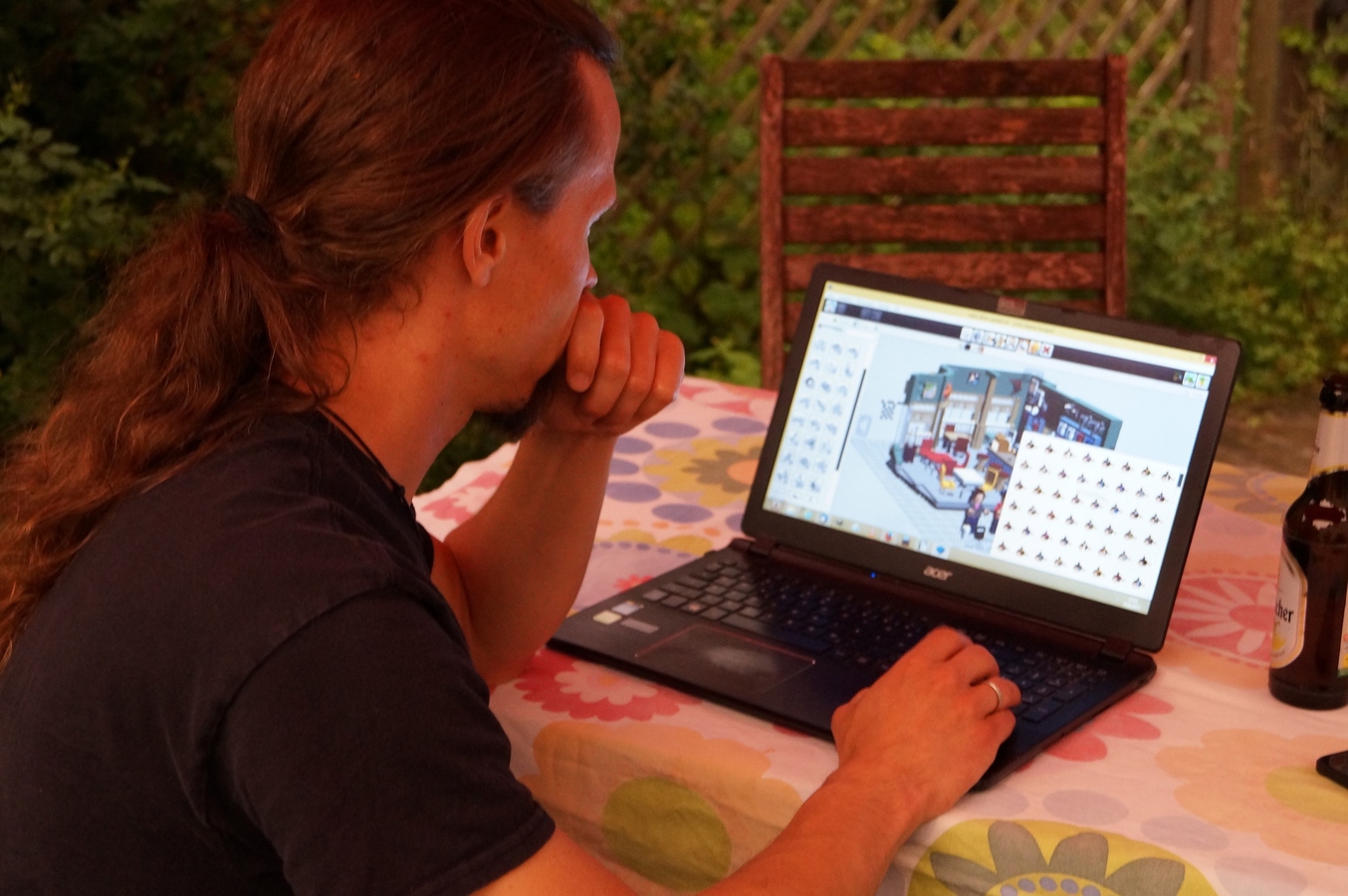