In today's 10K Club interview, you will be introduced to a creator of a model from the world of Pandora. Ivan has been a member of LEGO Ideas for several years and has become known as the Fan Designer of the LEGO Ideas Sesame Street set that launched in 2020.

Please welcome Ivan Guerrero (aka bulldoozer) and his creation Avatar: The Illuminated World of Pandora. Help us congratulate him and learn more about his creation. 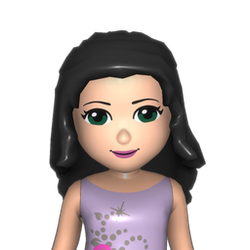