We've seen some very impressive entries for this 'Iconically Stranger Things' contest. Thank you to all of our entrants who have put some much time and effort into their designs. As always, with such a high level of quality it made it very difficult to pick a winner and two runners up. However, the judges have picked their winners! Here they are: 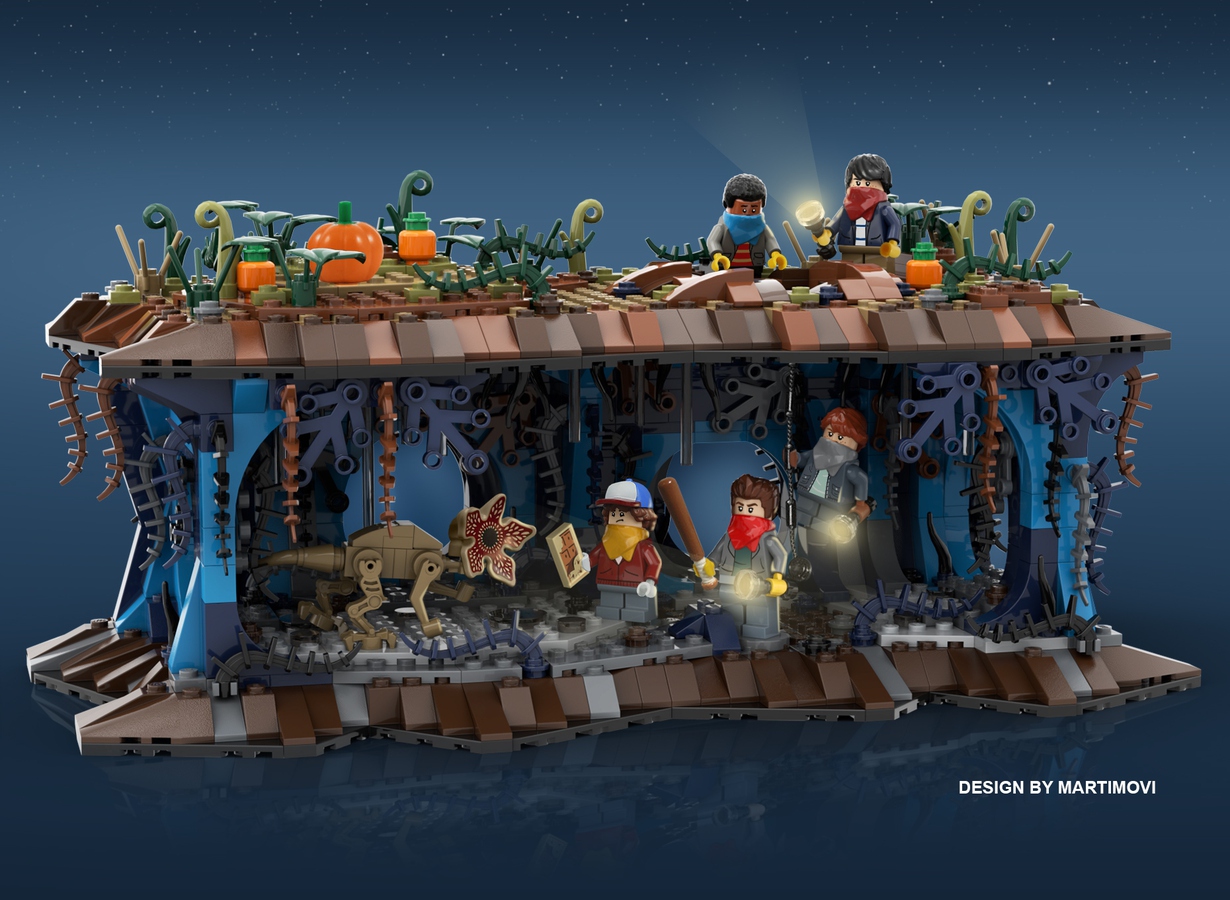 Here's what the judges had to say about the winning design:

The compact size of the model (and sturdiness of the build) makes this entry the perfect addition to any LEGO Stranger Things display. The model is packed full of storytelling and depicts this iconic scene from the second season incredibly well – extra points award for the awesome Demodog build! 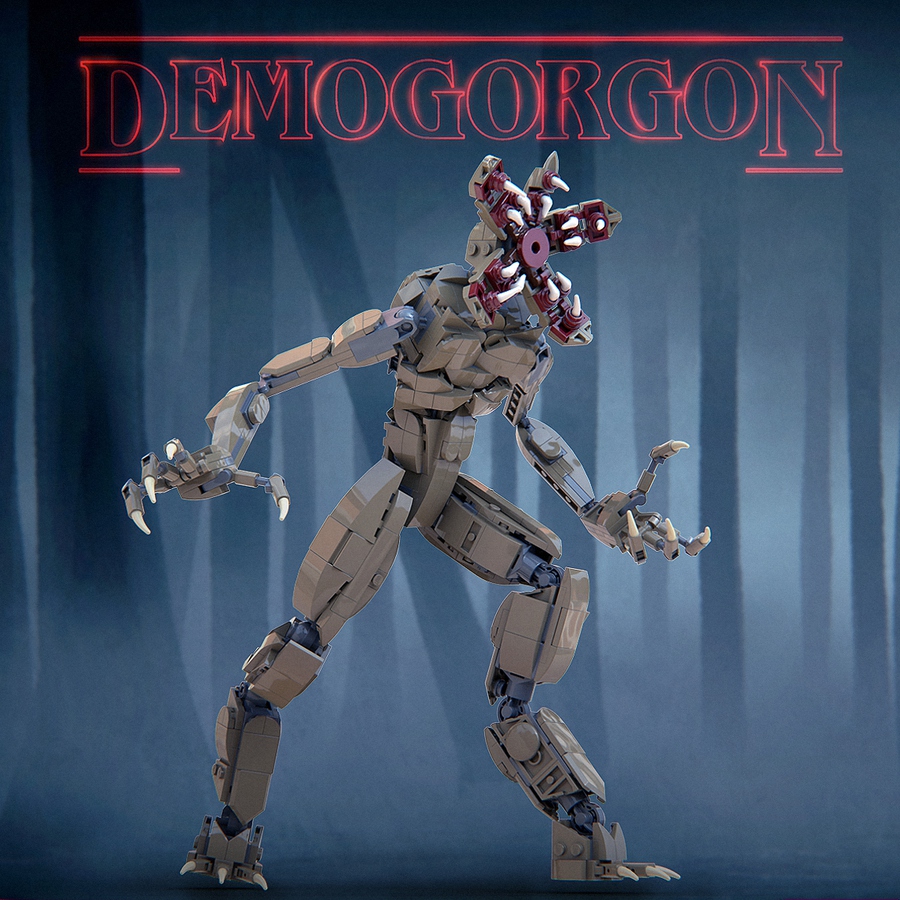 The Demogorgon plays a pivotal role in the first two seasons of Stranger Things, so it’s fantastic to see such an iconic monster recreated in a poseable LEGO form.

'The Gang on Bikes' by saabfan 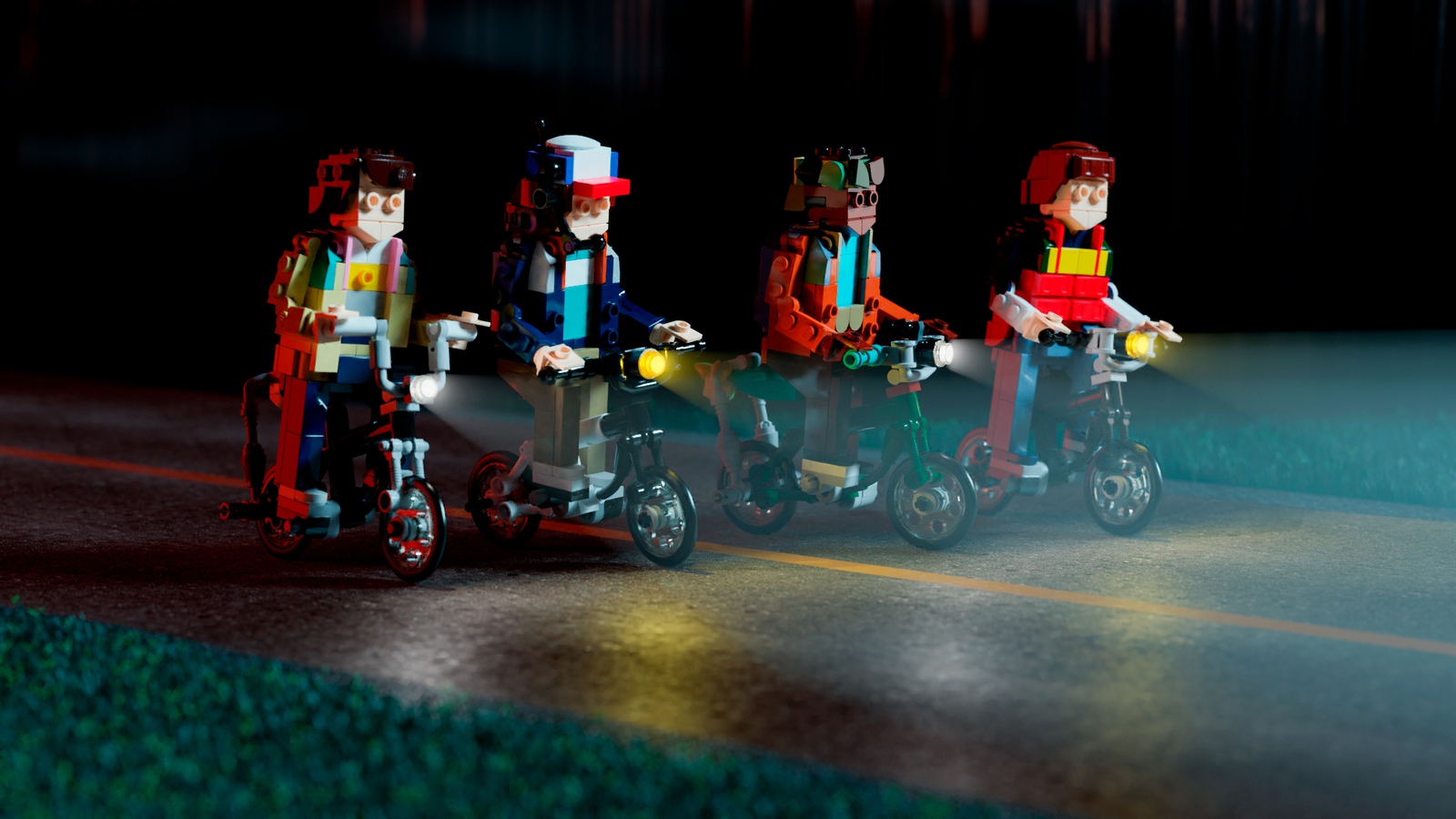 Depicting these iconic characters using such few bricks is not an easy task. However, the builder has really captured the main icons of each of the four main children using well chosen LEGO elements.

'Should I Stay Or Should I Go' by ChaMi 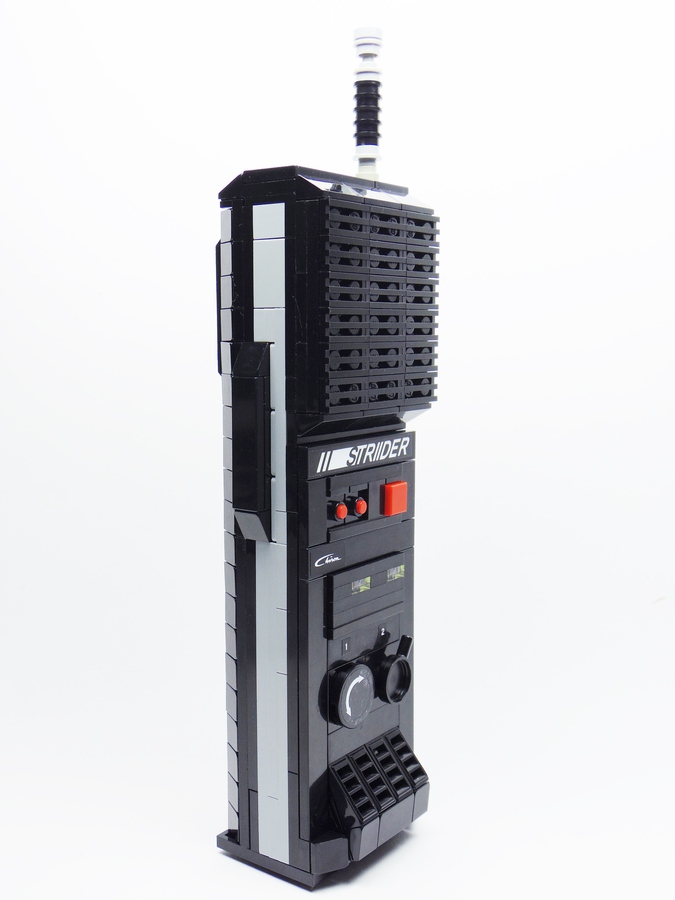 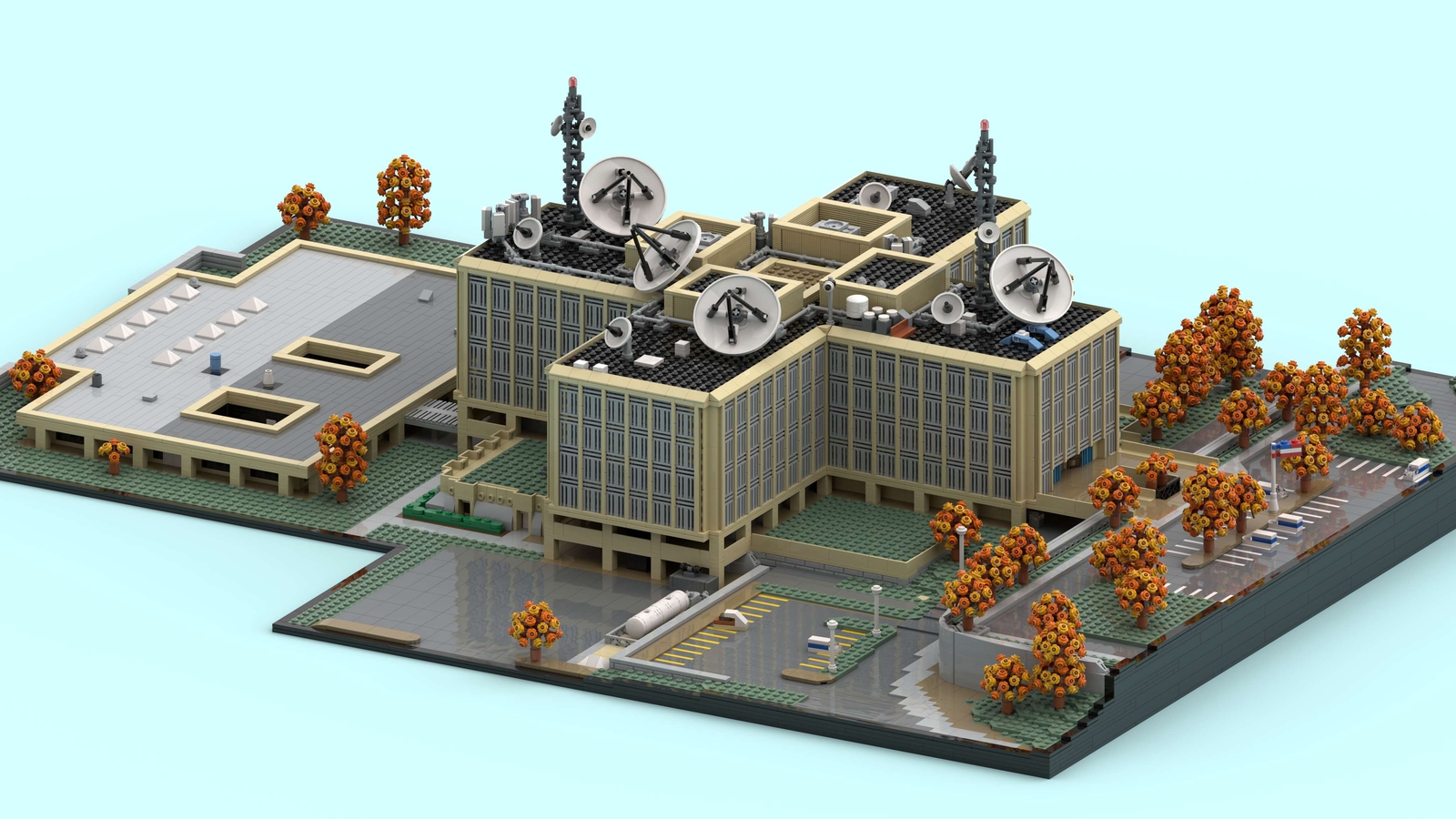 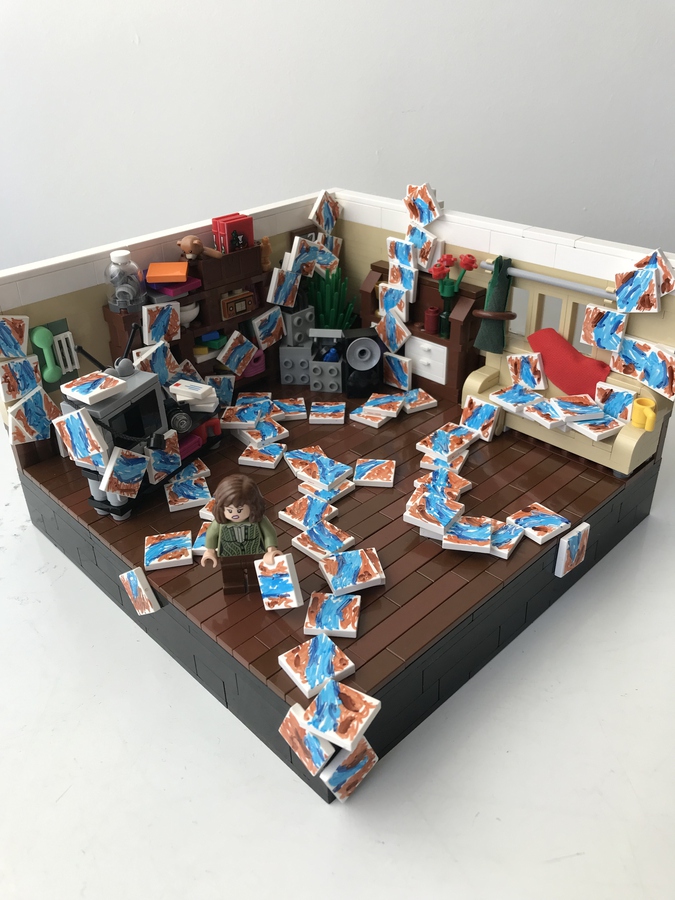 We've got our Jurassic World contest closing very soon so make sure you get your entries in! Of course we also have our Moon To Mars contest too, which is also still accepting entries for the next few weeks.