Thank you to everyone who entered our contest with LEGO Games, we've seen some epic and hilarious battles between minifigures and the judges loved the effort put into them! Let’s introduce the four winners to you now.

Oh, please make sure to congratulate the winners in the comments down below too!: Here's what our judges said about our first winning entry:

This is a perfectly captured scene that looks straight like a freeze-frame from an epic LEGO Legacy battle! The animation of the weapons is fantastic, such a great and vibrant attention to detail. A work of art! Here's what our judges said about our second winning entry:

What a crazy scene that’s close to our hearts. Looks like straight out of the game. And what a fun touch with the moon made of cheese! We love the selection of minifigures especially their facial expressions. An epic humorous build. 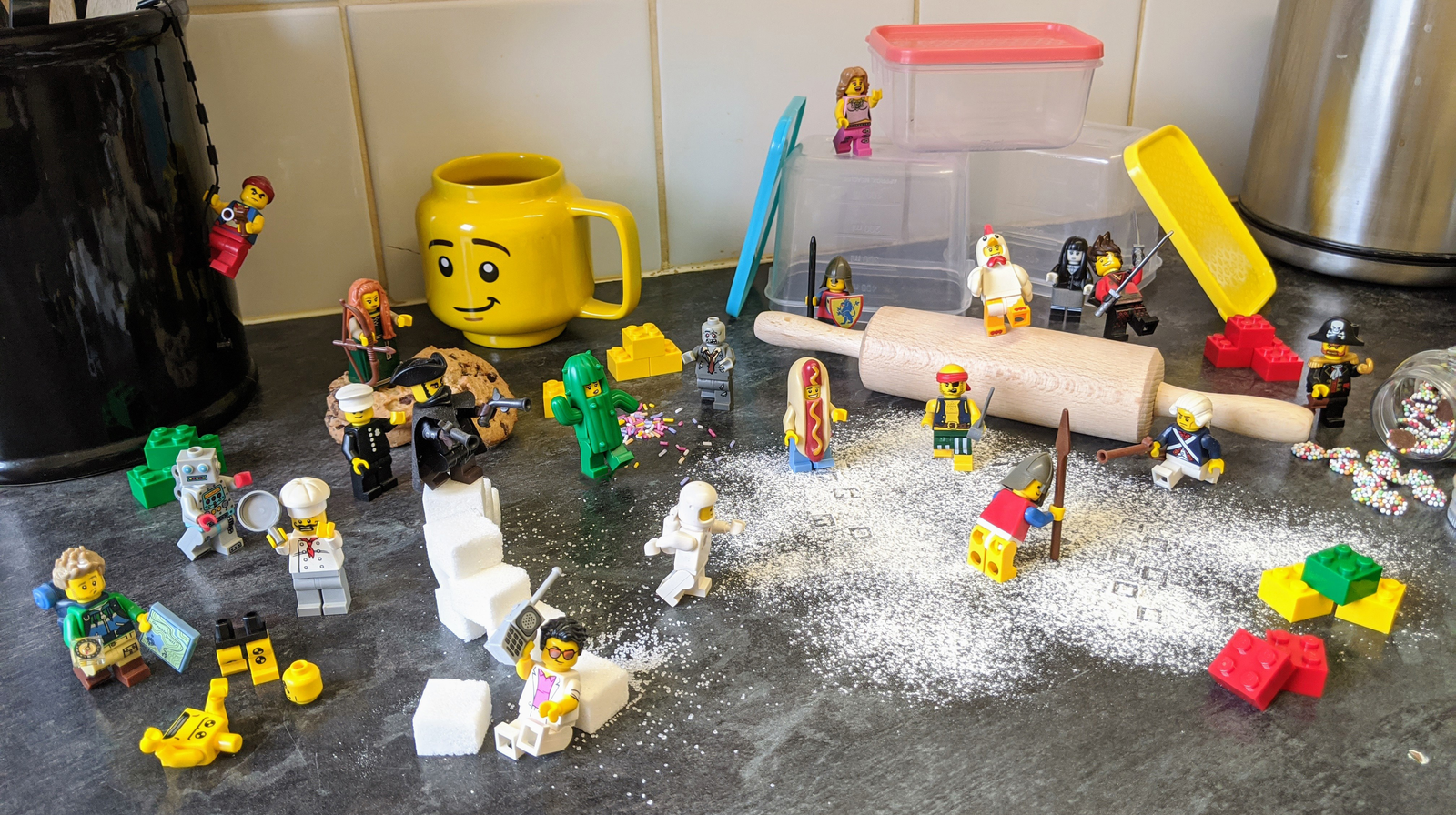 Here's what our judges said about our first runner up:

A simple yet genuine and amazing idea. Love the minifigure steps – action has already started! It looks like a scene straight out of LEGO Legacy, with the ingredients and household items scattered around. Nicely captured.

It's all in your Imagination! by Aldar-Beedo Here's what our judges said about our second runner up:

Sends an important message to kids about the importance of imagination and play. What LEGO is all about. We want to build it! 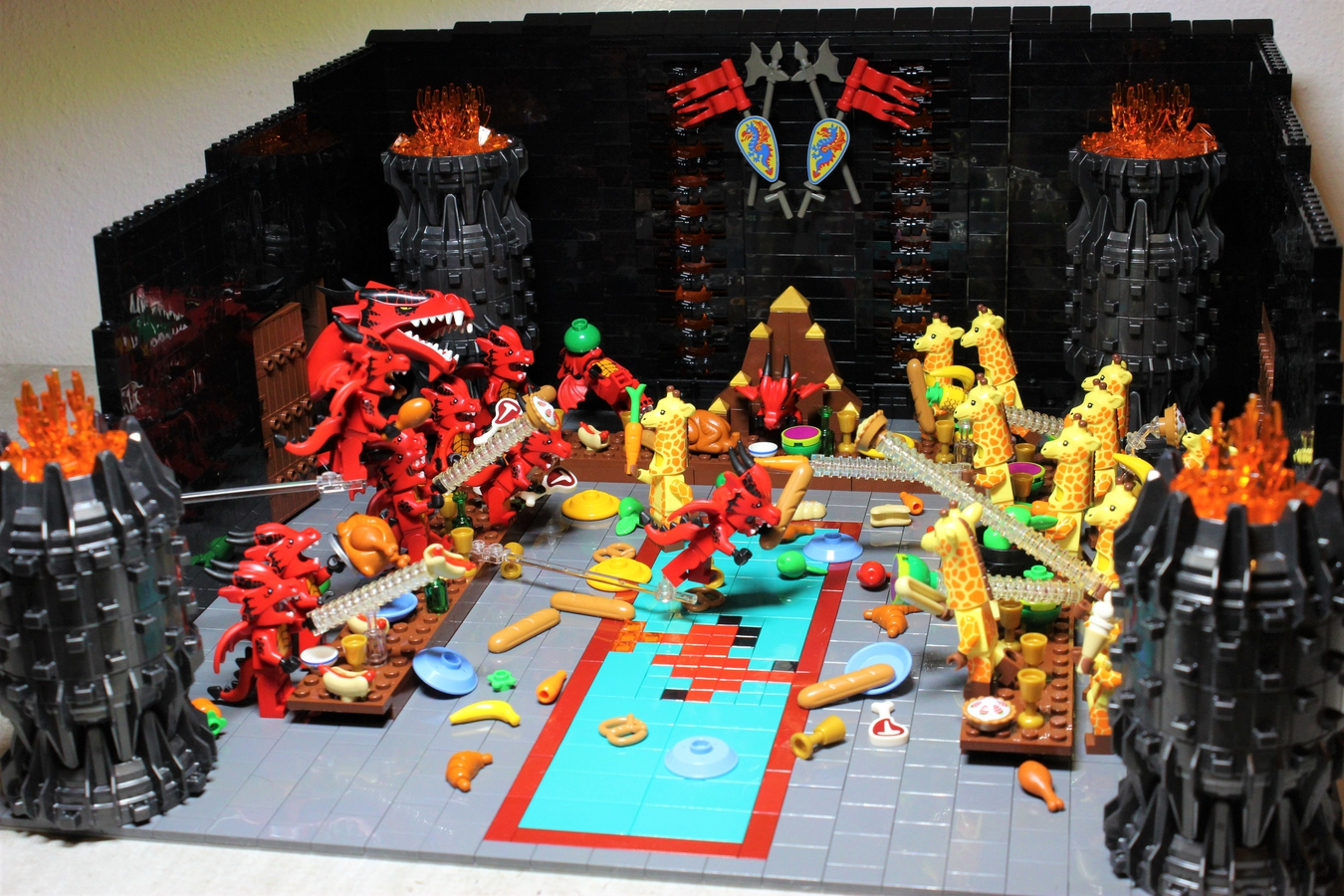 Where two are fighting... by parsom

Showdown at the Lighthouse by AwesomeBrix78 You still have a couple of days left to enter our 'Music to our ears!' contest, where you have the exciting oppertunity to win retired sets and even the potential for your contest entry to be turned into an official LEGO Ideas set!

We also have our 'Your build in the world-famous LEGO House!' which opened up last week! Entries are still open, and offers you the chance to have your model on display in The LEGO House.