There's no doubt LEGO fans love trophies, as witnessed by the almost 600 entries, meaning the judges had a very tough time having to select just 1 Grand Prize winner and 2 Runner Ups out of all these impressive designs!

We'd like to thank you once again for joining the fun on LEGO Ideas and congratulations to all the creative participants who took part in building their version of the new FIRST LEGO League World Festival Trophy. Our designer on the LEGO Education team now looks forward to adapting the Grand Prize winning trophy into the different sizes needed for the World Festival, while ensuring the necessary sturdiness for the trophy! We can't wait to see the final designs and will be sure to share the design once we're able to! 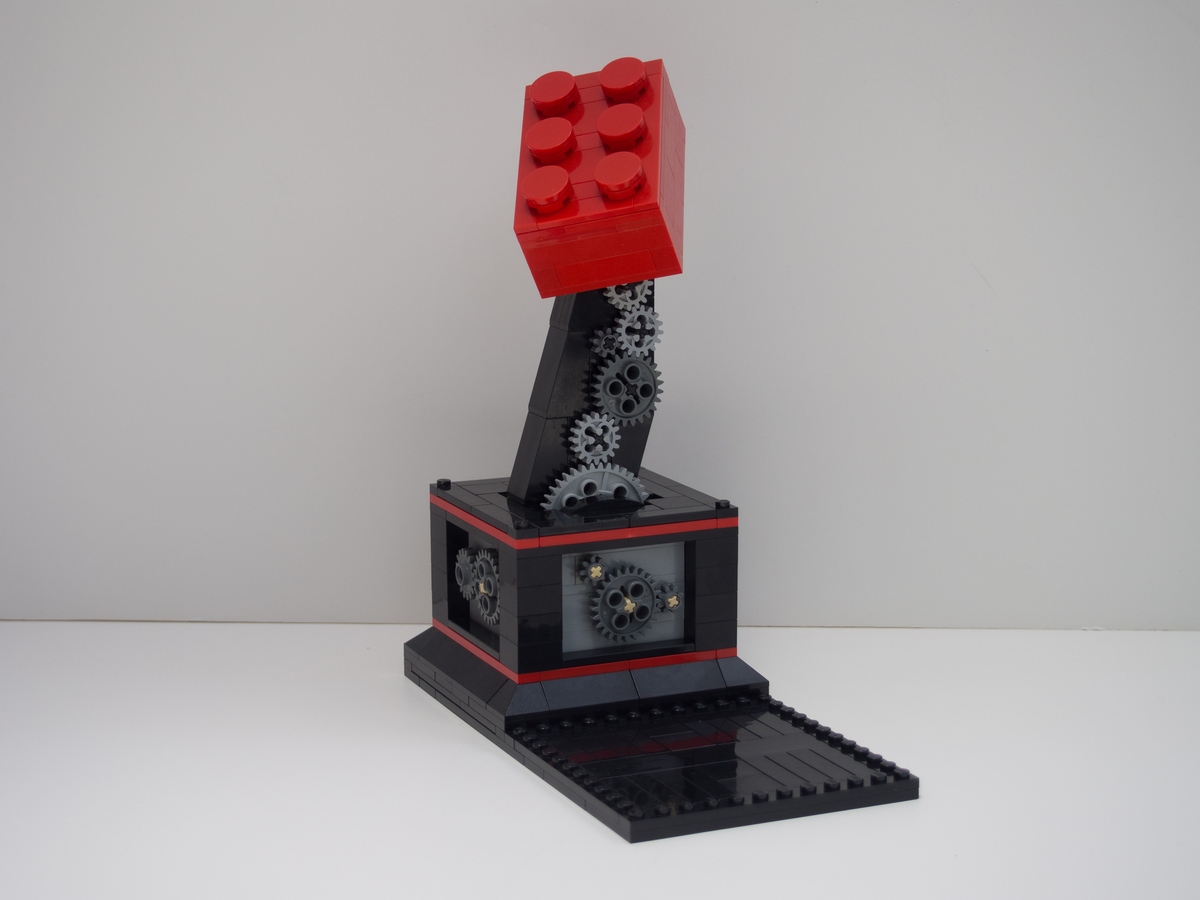 Here's what the judges had to say about the Grand Prize winning trophy design:

This trophy is sturdy and stylish, and the designer stuck very well to the requirements in the contest brief. Part of the brief was that the trophy needed to be scaled to a small, medium and large version, and this trophy design makes that possible in a very nice way. The gears at the base of the trophy are a nice connection to robotics, technology and engineering, and the base also has a clear spot for the engraved metal trophy plate. The red LEGO brick on top of the trophy is iconic, and red is also the FIRST LEGO League program color. All in all, the judges see this as a very well-built and display-worthy new World Festival trophy!

And the winner is (2). by BriKKone 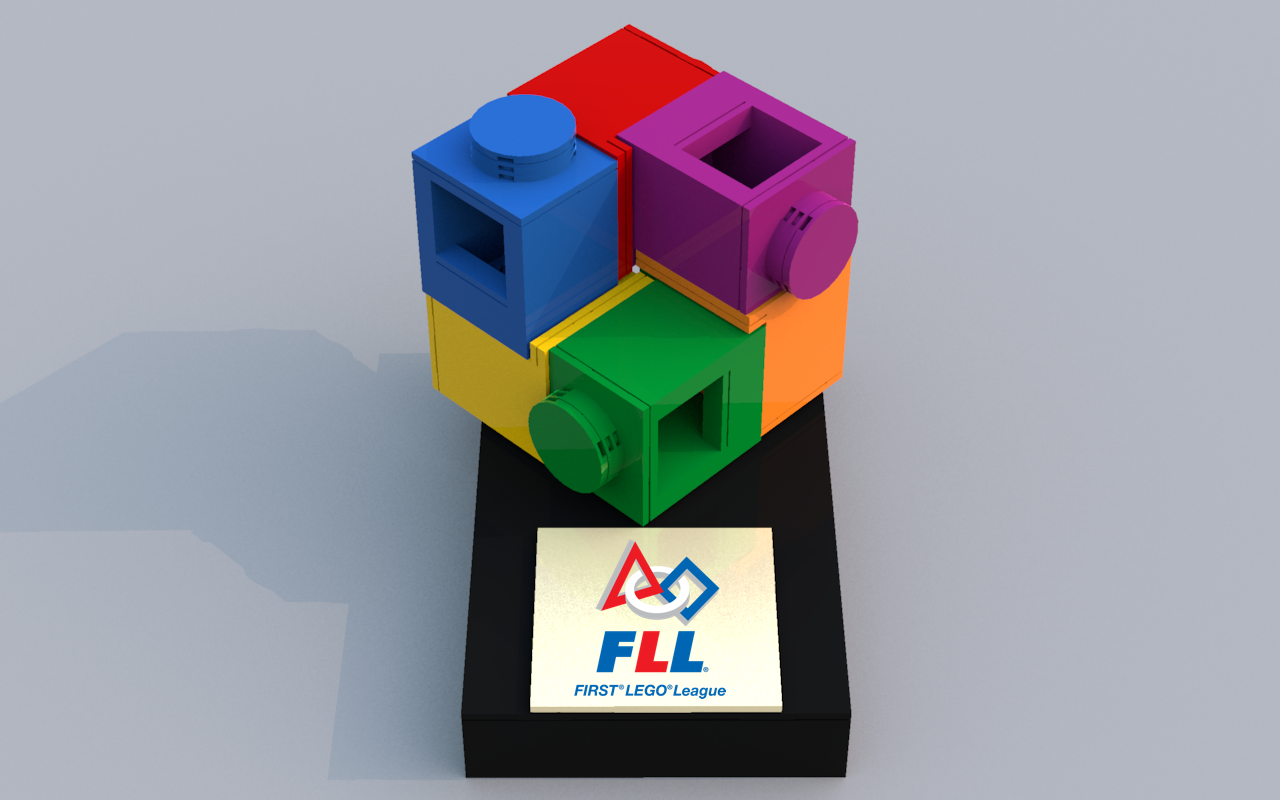 Here's what the judges had to say about BriKKone's Runner Up winning trophy design:

The designer uploaded several designs, but this was the one that stood out for our judges. It’s not easy to scale up the LEGO Creator Expert logo, and the building techniques used in this trophy design are very clever. The trophy is sturdy and the colors give it a playful look.

THE TEAMWORK CUP v3 by GSCLD 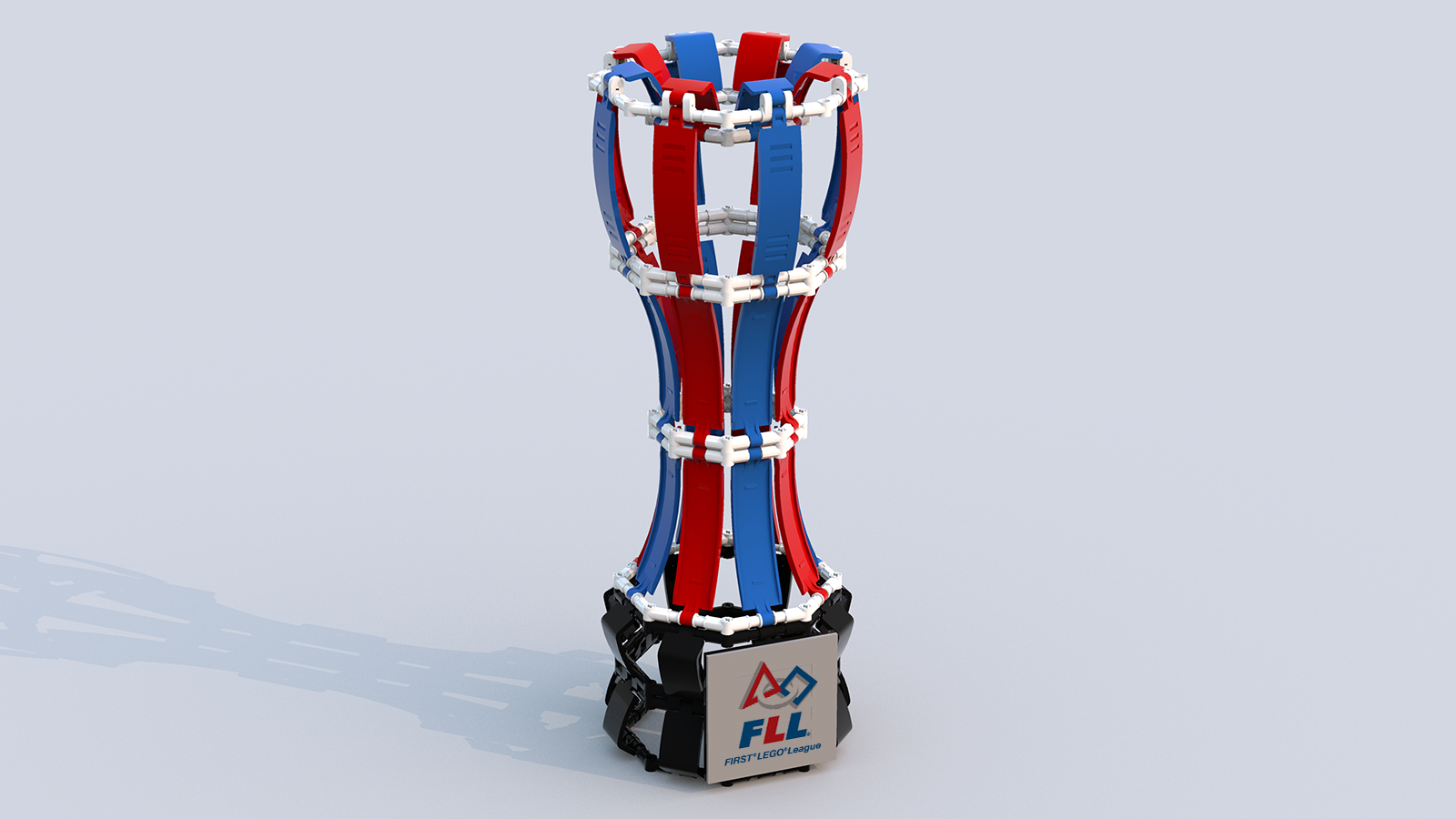 Here's what the judges had to say about GSCLD's Runner Up winning trophy design:

This designer submitted three different designs that ALL were very strong candidates, standing out for their simplicity and elegance. They are sturdy, scalable and the color combination works very well. We ultimately selected the V3 for its interesting way to create round shapes with LEGO Technic elements.

For those of you excited about new contests, then you're in luck as we've got new ones planned for after the summer break.

However, if you're longing to enter a LEGO contest over the summer then head over to LEGO Rebrick.