Back in February last year, we closed a Fan Vote to help decide what a LEGO® set to celebrate our 90th Anniversary would look like. We had four themes going up against each-other: Bionicle, Classic Space, Pirates and Castle.

But now, The LEGO Group's 90th Anniversary is almost here! The set has now been designed and revealed at LEGO CON over the weekend! Or should I say... SETS?!

That's right, the response to the fan vote was overwhelming and the opportunity to have two sets came up and it was too good of an opportunity to miss.

To see the reveal at LEGO CON, you can click the link right here.

But we can also tell you right here, if you don't have time to watch all of LEGO CON 2022.

Celebrating 90 years of LEGO history, the Lion Knights’ Castle (10305) building set is a new interpretation inspired by the original LEGO Castle System and a build requested by fans for years.

The impressive set is packed with surprises around every corner. Discover stunning details on every side of the buildable model, then open it up to explore the interior. There are hidden passages, movable walls, secret hideouts, a medieval drawbridge and portcullis that open, a mill with a turning waterwheel, towers and turrets, living quarters, an armory and more. With 22 minifigures, you can set the stage for epic battles and daring escapes time and time again. 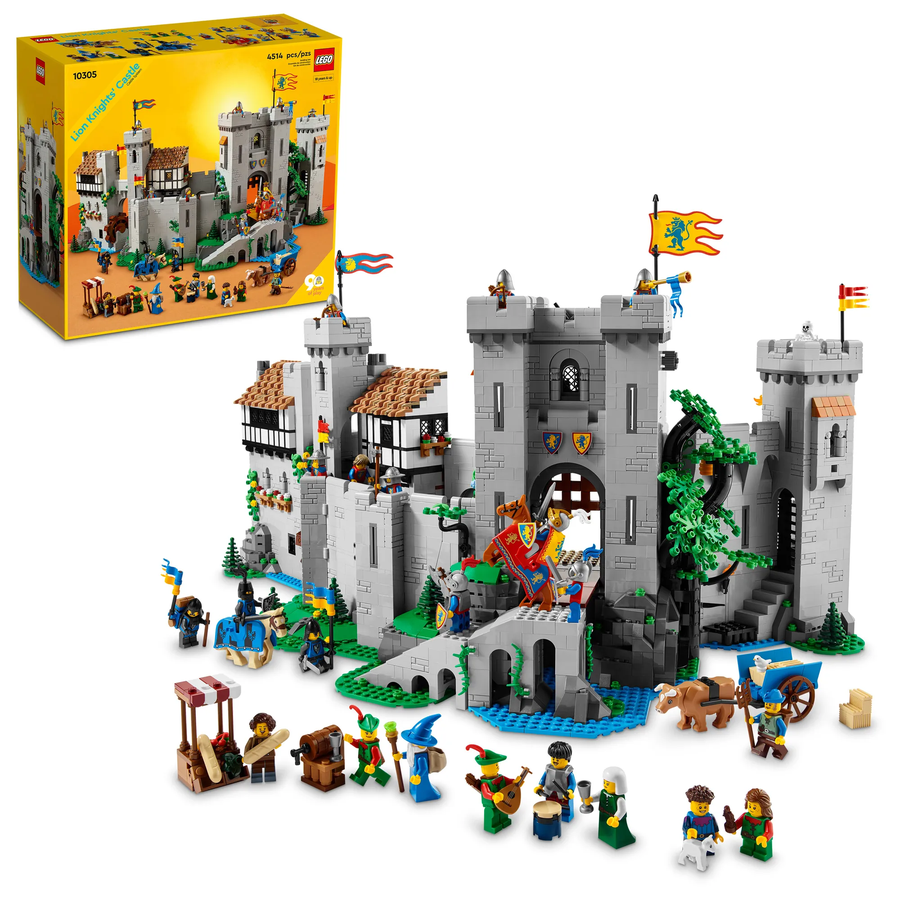 Then, as mentioned, we managed to bring ANOTHER set to life thanks to the incredible response from you all. This set being the 10497 Galaxy Explorer!

This anniversary collectible edition of the Classic 497 LEGO Galaxy Explorer model (10497) retains all the joy of the 1979 set but on a bigger scale.

Take your time crafting the features of this buildable model including the blended delta wing configuration of the original craft. The spaceship sits on 3 retractable landing legs and features opening rear doors and a retractable ramp to deploy the rover. The rear of the ship houses the rover compartment with extra tools. The cockpit opens to reveal the interior of the spaceship where there are seats for all 4 astronauts as well as a living quarters with 2 beds, computers and storage compartments. 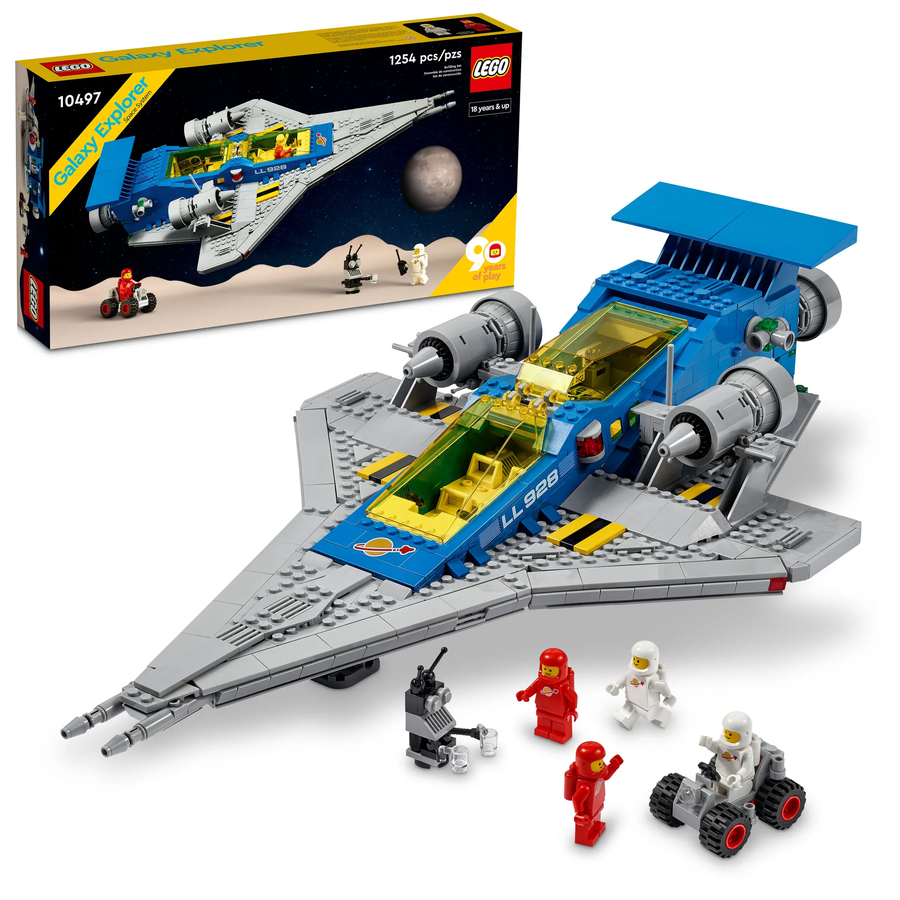 Thanks to the tens of thousands of you who all showed your passion in the vote and engaged with us during this fan vote. We were overwhelmed by the sheer number of members sharing their love for classic LEGO themes! We hope you enjoy building these sets when you can get your hands on them in August - check out the individual product pages for specific launch dates.

Keep your eyes peeled for updates from us, as there will be a chance to win a few of these sets! We'll be able to talk more about that very soon :)

But besides that, sit tight and count down the minutes to August.