Let's see who has the opportunity to have their model displayed in The LEGO House for a year AND kick off the Fan Vote for this contest! Congrats to everyone who has made it this far. However we need to decide the winners first! (Anyone who has been selected will be contacted AFTER the Fan Vote closes)

As a reminder, a minimum of 25 winners across the three categories were chose and will each get a 21037 LEGO House set as well as the opportunity to have their model exhibited at the LEGO House for a year, including a personalized LEGO brick with name and country of the builder to accompany the model.

To see the entries that have made it, head over to the contest page here!

As a reminder, one Grand Prize winner (Per Category) will receive a package of LEGO sets consisting of: 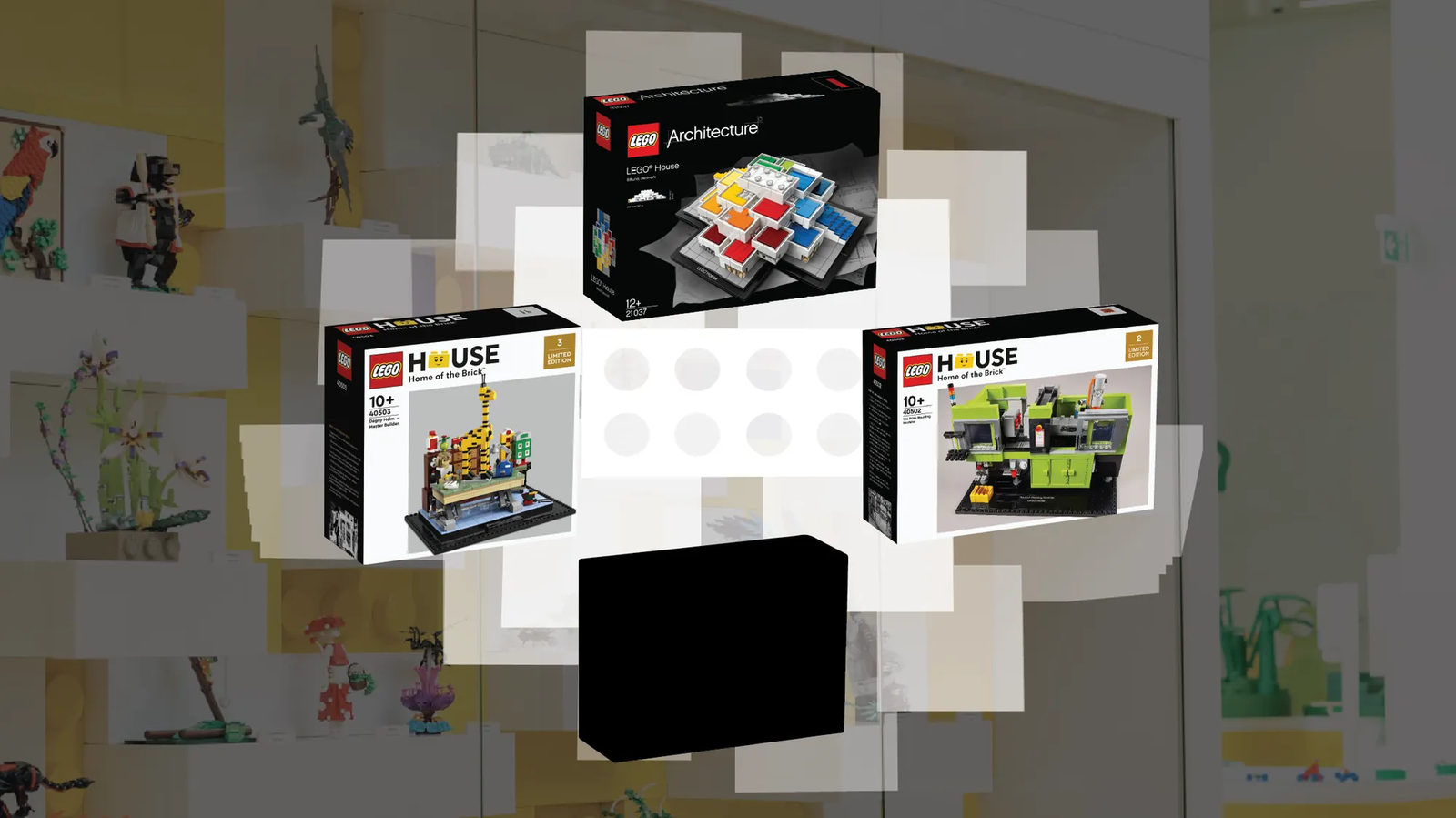 Two Runner Up winners (Per Category) will each receive: 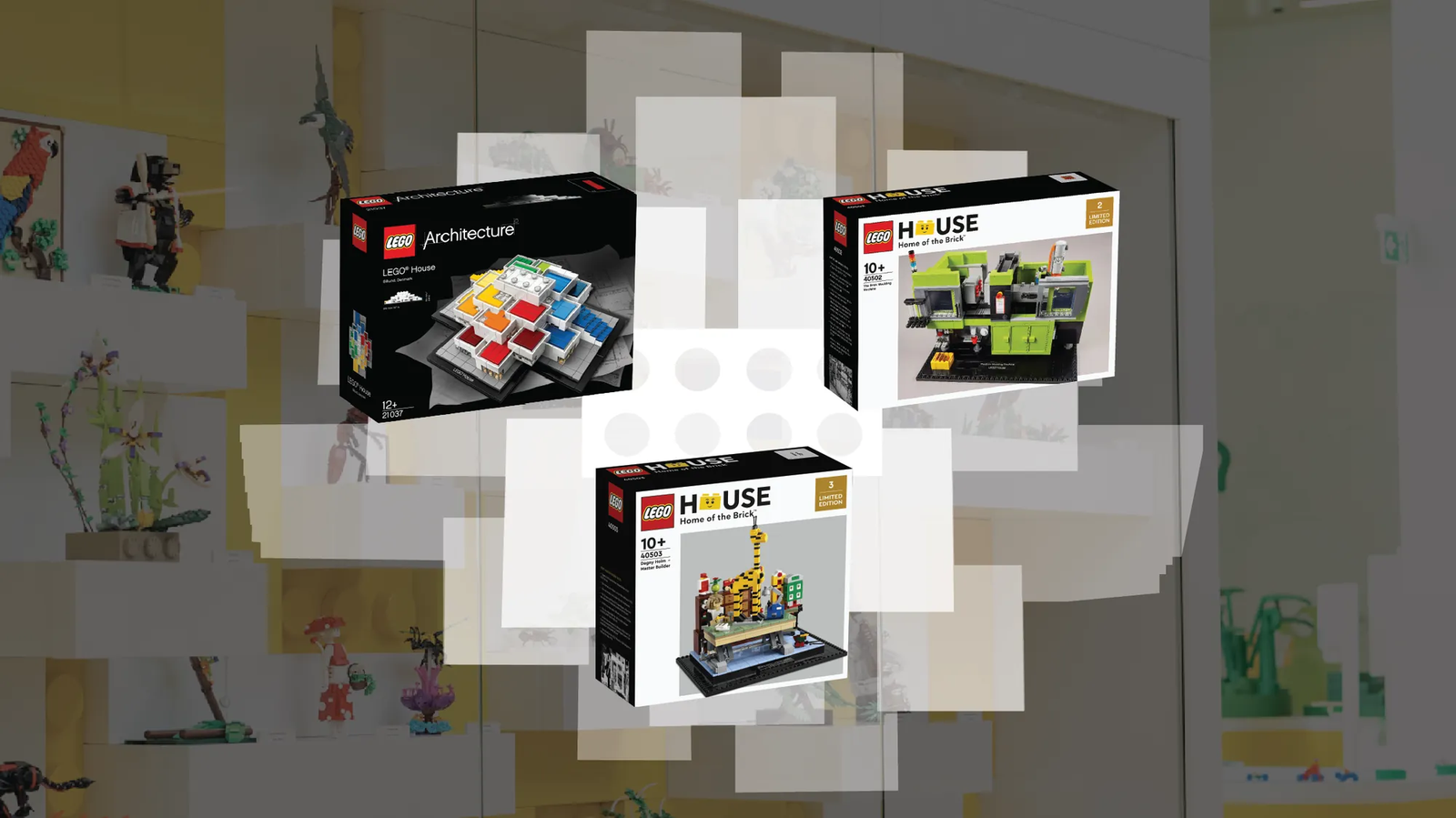 Well first you need to see the entries that have made it, head over to the contest page and cast your vote here!

Once you've done that: Science, Technology, Engineering and Maths are for movers and shakers, but can you create a small STEM themed model that features some sort of movement to stand the chance of becoming a real LEGO Gift with Purchase in our newest contest?

Not to mention Activites which are always open.