This week's 10K Club member is a self-proclaimed LEGO maniac and the talented builder responsible for the cult classic Volkswagen Golk MK1 GTI project that in a short time span became one of the most viewed projects on LEGO Ideas yet. Please say a big hello to our first Turkish 10K Club interviewee, Hasan Kabalak, a.k.a hasskabal. Read more about Hasan's lifelong passion for building with LEGO bricks and how this beautiful Golf came about!

Help us congratulate Hasan on becoming a part of the exclusive LEGO Ideas 10K Club! 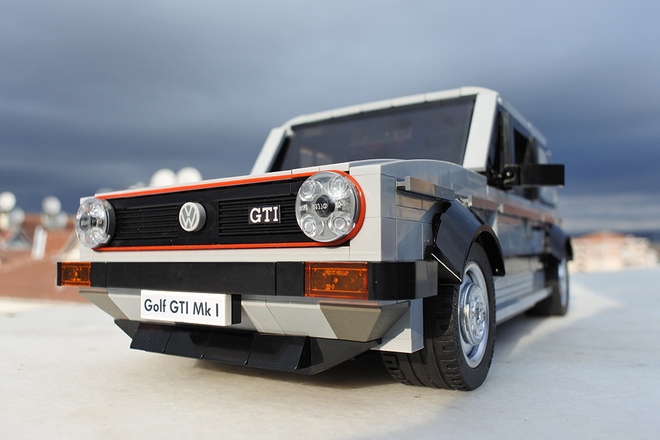 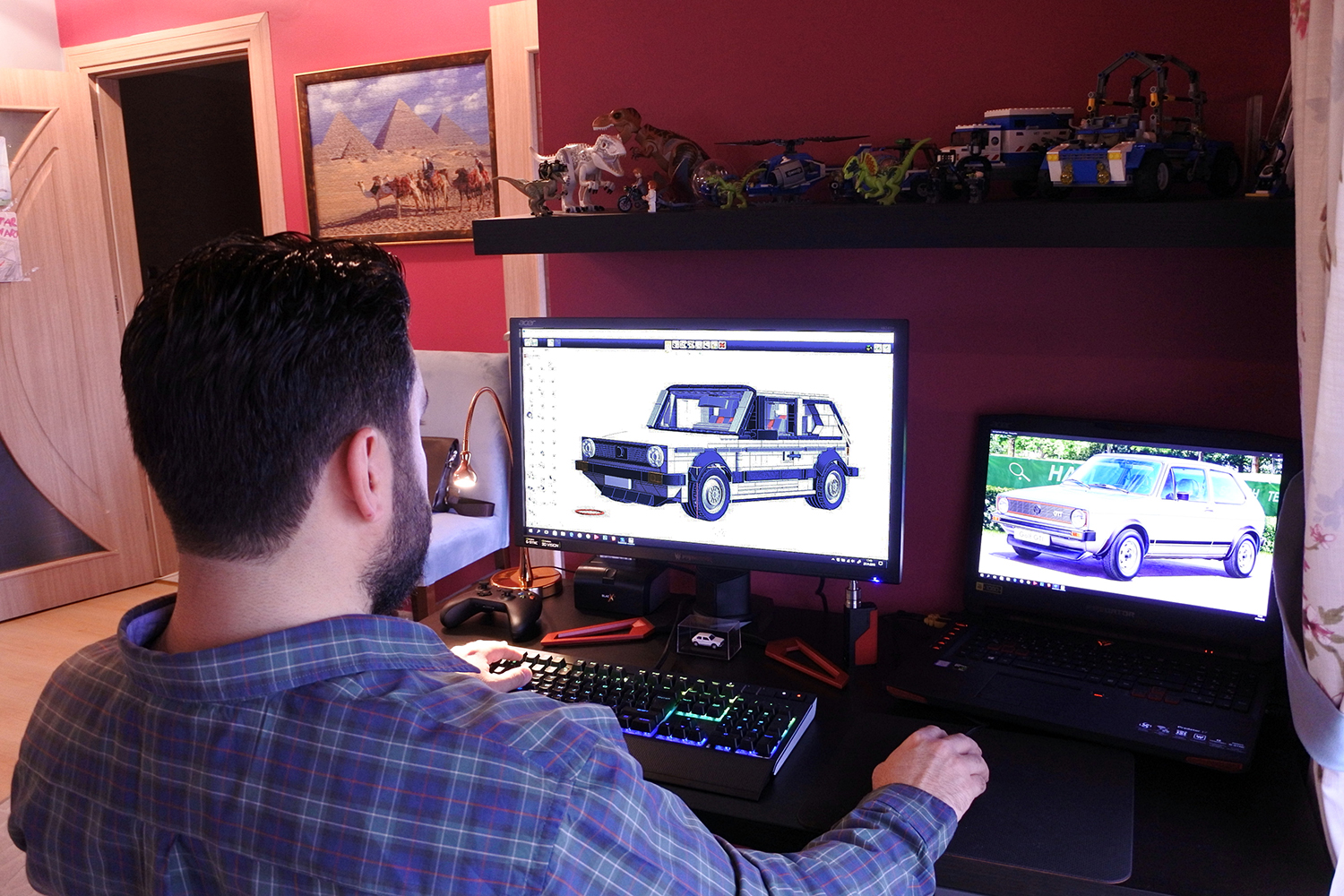 ^ Hasan, at his work station, creates his Golf MK1 GTI in LDD before Bricklinking the elements he needs to complete it physically.

LEGO Ideas Team
HasanJensen
24
LEGO, the LEGO logo and the Minifigure are trademarks of the LEGO Group. ©2008-2020 The LEGO Group. All Rights Reserved.