Originally submitted by LEGO Ideas members Andrew Clark (a.k.a. AndrewClark2) in February 2017, it was adapted into the official LEGO version by LEGO Designer Ricardo Silva with all the decorated elements and Minifigures created by Graphic Designer Crystal Marie Fontan. In case the name Andrew Clark rings a bell for some of you, he is in fact the same Andrew Clark whose Dr Who product idea was turned into an official LEGO Ideas set back in 2015, making him just 1 of 3 members who has had more than 1 idea turned into an official set.

This 748 element LEGO Ideas Flintstones will be available from shop.LEGO.com and LEGO stores around the world from the 20th of February, 2019 for VIP members (1st March if you're not a VIP member) for a recommended retail price of USD $59.99 / UK £54.99 / EURO 59.99 (*EURO pricing varies by country. For regional prices please visit shop.LEGO.com).

Here's is the official description

Enjoy modern Stone Age suburban life in Bedrock with this LEGO® Ideas 21316 The Flintstones collectible toy! A wonderfully nostalgic building toy, it features The Flintstones house and their iconic family car. The detailed house has a removable roof for easy play, an opening front door, sofa, TV, coffee table, bowling ball and bowling pin elements, plus a green garden baseplate with a buildable palm tree. Build your own Flintstones vehicle that seats 4 minifigures and features a new-for-March-2019 fabric car roof element and an attachable dinosaur rib for creative play.

The first animated TV series ever to be aired in a prime-time slot, The Flintstones cartoon was first broadcast in America in 1960 and has become an enduring family favorite around the world. Recreate hilarious scenes with the included cartoon character minifigures of Fred Flintstone, wife Wilma Flintstone and their friends Barney and Betty Rubble, or simply build and display this instant classic LEGO Ideas model. 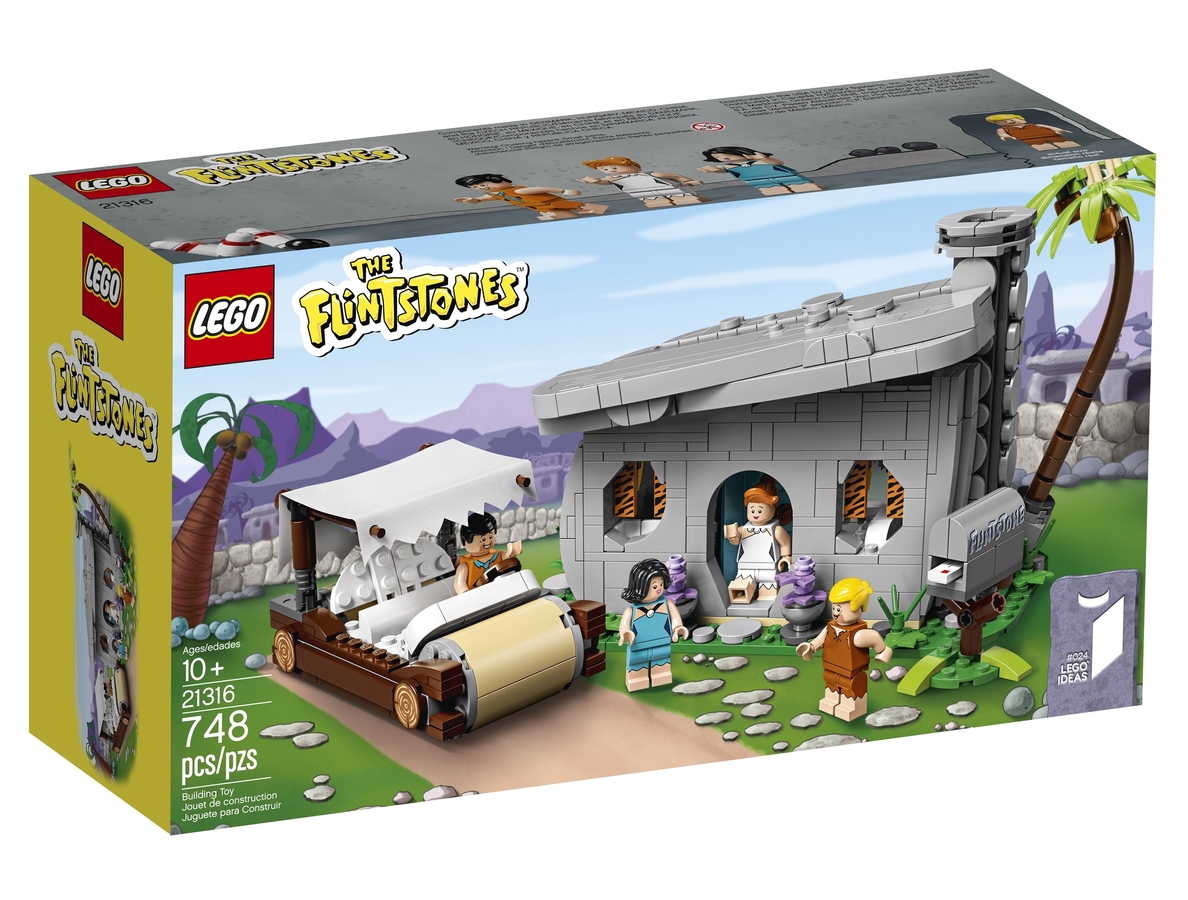 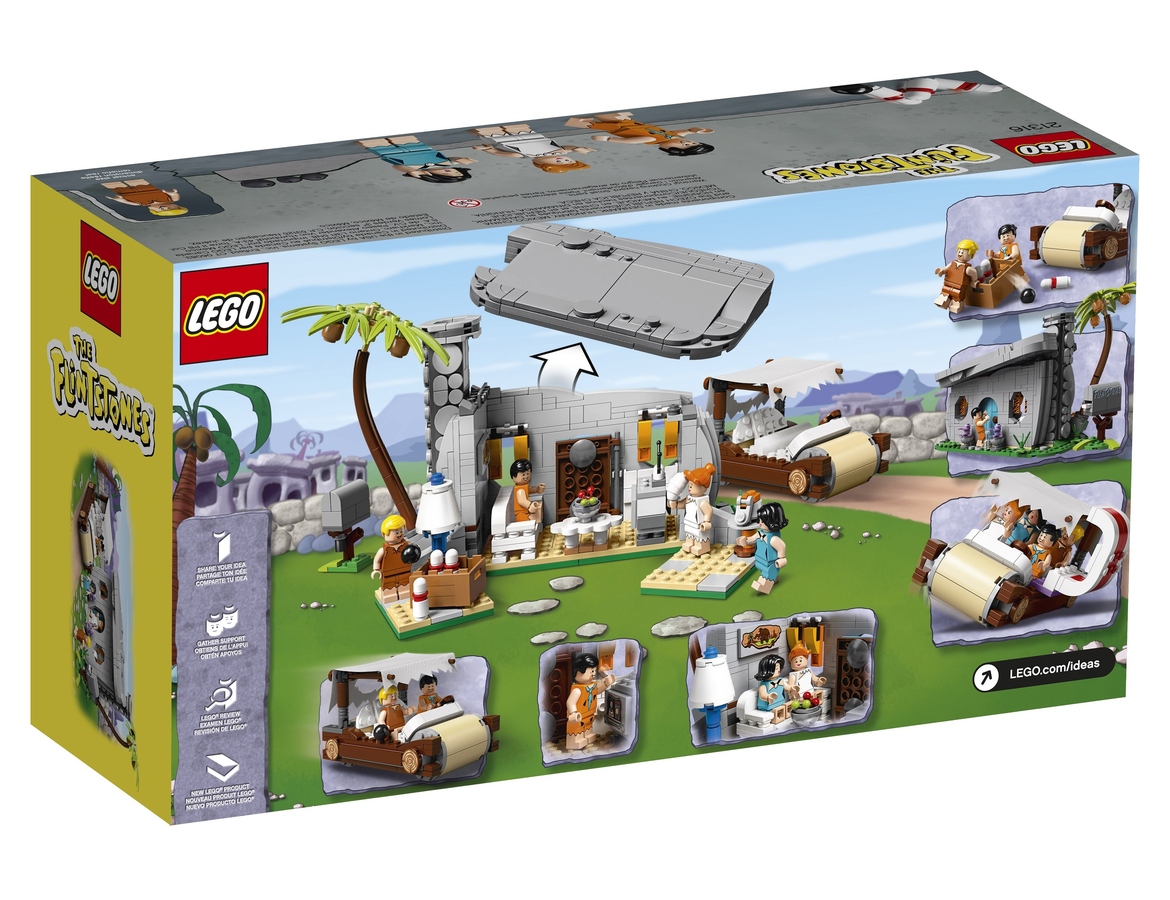 We'll also be hosting a very special signing event where fans can meet and greet fan designer Andrew Clark and get it signed by both fan designers.

Remember to mark the day in your calendars and save the date via Facebook.