New Contest - Star Wars: The Greatest Battles Built by You!

We’re celebrating the 20th anniversary of LEGO Star Wars™ with a tribute to the greatest battles ever in Star Wars. To do this we want to see your favorite battle scenes from the epic saga. You can add your own fun or alternative twists to the scenes… but build it with LEGO bricks you must! 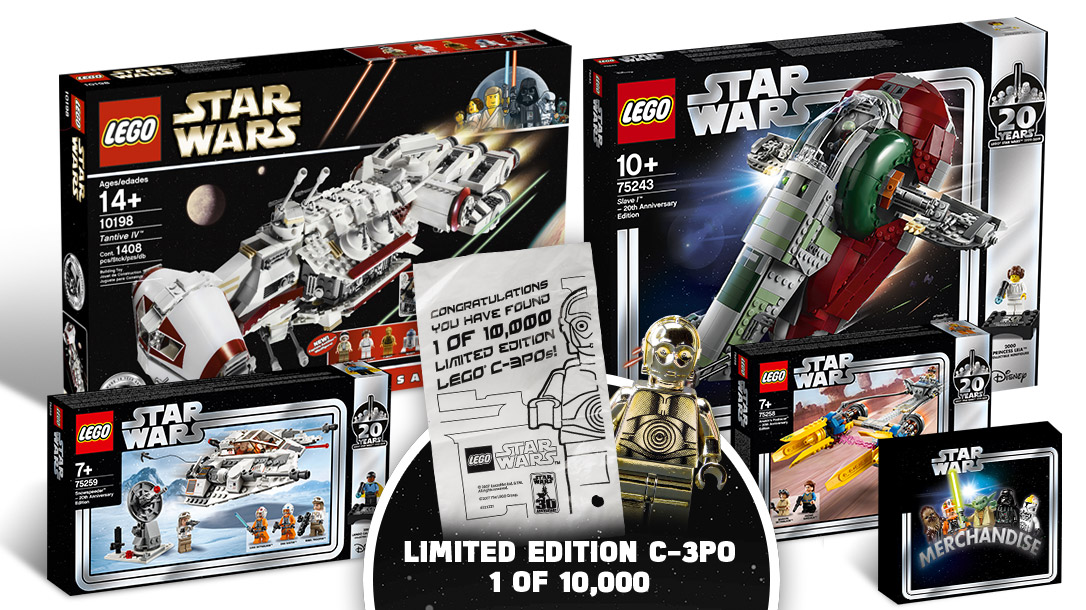 Two Runner Up winners will win:

Submissions are open from today until the 4th of May, 2019 at 6:00 a.m. EST. Our judges consisting of members of the LEGO Star Wars team, will then review all the entries in accordance to the judging criteria.

How will this work?

Contests have their own rules separate from the LEGO Ideas Guidelines, which are meant for Product Ideas. Contest Rules are found on the Contest page itself.

Questions? Check out our Contest FAQ. Couldn't find your answer there, then ask in the comments below.

Big thanks to The Brothers Brick & SquatchLUG as well as Solid Brix Studios for use of images featuring their Star Wars battles!